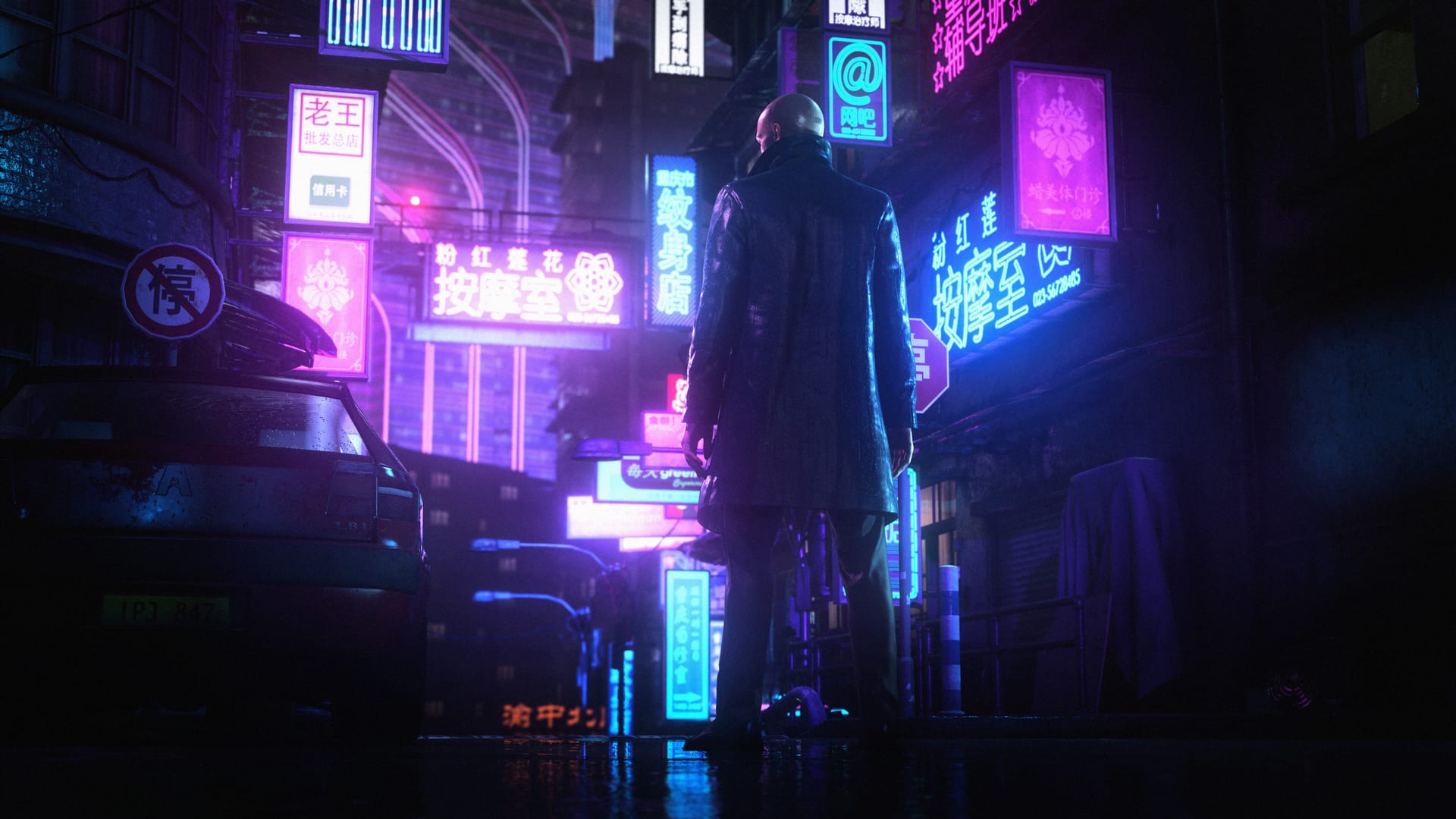 Hitman 3, the final part of IO Interactive’s modern series is out now, sending Agent 47 off to some of the most spectacular locations yet. Between those trips, cutscenes break up each of the main missions. However, from looking at the campaign list, it’s not 100% clear how many levels there are to actually play. To give you a clear idea of how much you’ll play to beat the game, here’s everything you need to know about how many missions there are in Hitman 3.

An easy way to see all the Hitman missions is to head to the Locations tab from the main menu, which removes the cutscenes from the list of missions.

How Many Missions There Are in Hitman 3

In short, there is six missions in Hitman 3, when considering the full sandbox levels. Those are:

However, if you’ve never played a Hitman game before, we’d recommend playing the practise mission that’s set on a simulation yacht so that you can learn the assassination ropes. It’s not an official mission, but it’s essentially a smaller version of what you’ll see in the main ones.

Then, you’ll also have more missions to play via Hitman 3 if you also own IO’s first two games. Across the other two games, there is an additional 14 missions for you to work your way through. They are:

That’s everything you need to know about how many missions there are in Hitman 3. For more tips and tricks on the game, be sure to check out our wiki guide or search for Twinfinite.