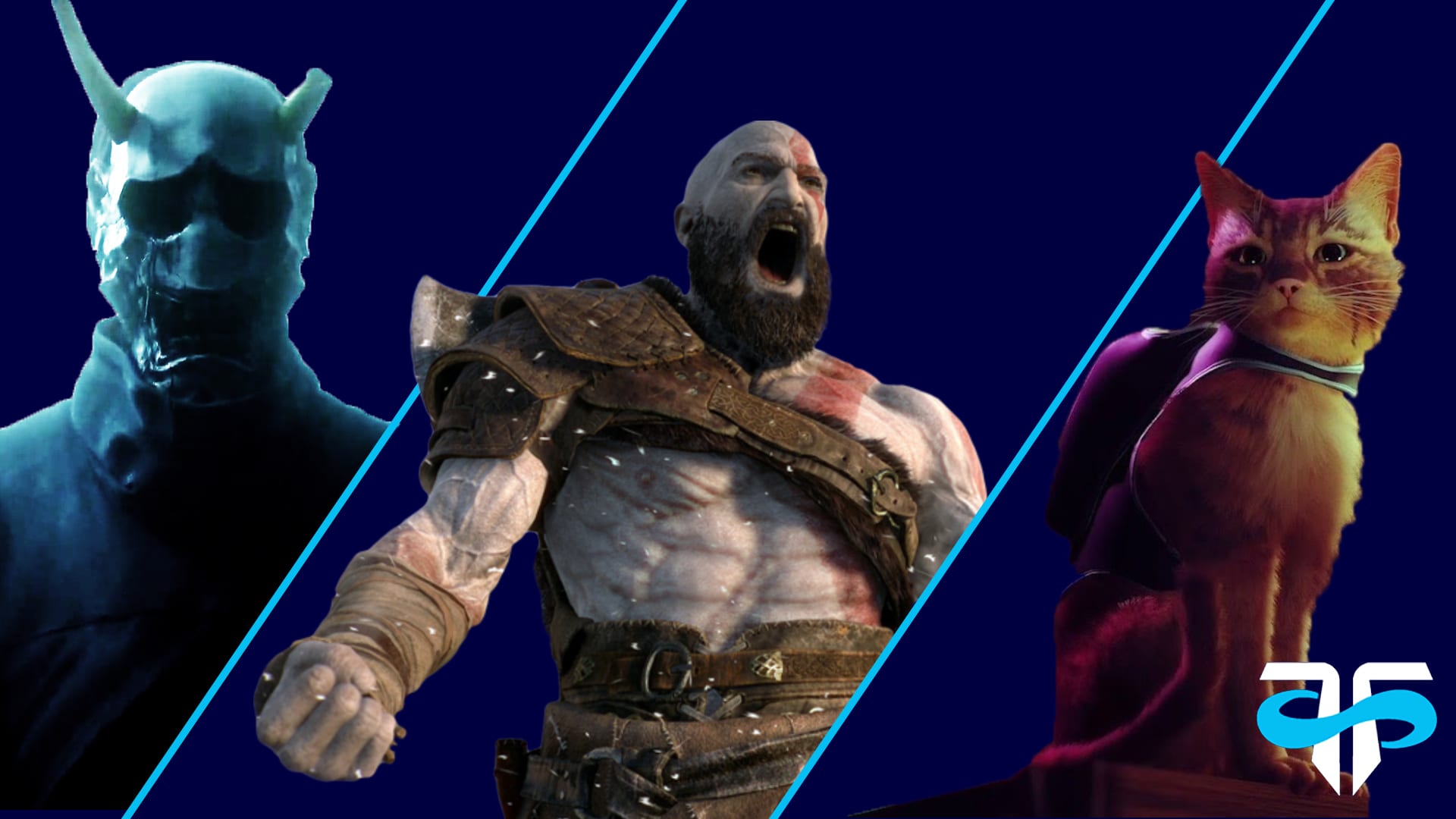 2020 was a great year for gaming with smash hits like Animal Crossing: New Horizons, Genshin Impact, Doom Eternal, and of course all the games that made it onto our GOTY lists. Unfortunately, it was also a banner year for delays. As many studios had to adjust to work-from-home situations, development times slowed down immensely. Here are seven games we believe will ultimately end up delayed in 2021.

Revealed at Sony’s PS5 Showcase last summer, God of War Ragnarok took the gaming world by storm. Even with nothing but a small teaser. “Ragnarok is Coming 2021” is what the small video lauded, but will that be a reality?

It’s wholly possible Sony initially intended for Ragnarok to release late this year to bolster its lineup, but the realities of working from home and studio restrictions could kill that dream. What’s more, is that supposedly Sony Santa Monica is working on another project alongside Ragnarok.

While it’s not unusual for studios to work on more than one game at a time, it is safe to assume that splitting resources (time, labor, money) across two projects could prolong the development process. Even if this isn’t the case, the major hurdles are more along the line of motion capture.

Chris Judge’s award-winning performance of Kratos will more than likely return in the upcoming sequel. However, with workplace restrictions in place, it may be difficult for the studio to do the appropriate motion capture and acting needed for a high-class performance.

Needless to say, God of War Ragnarok seems to have the odds stacked against it when it comes to a release later this year. So don’t be surprised if a delay out of 2021 happens.

No seriously. Cyberpunk has its fair share of trouble already, but there will likely be more before things have a chance of getting better. Recently, CDPR came out with a content roadmap that showed off patches and DLC plans throughout 2021.

At the end of the year the company is planning to release its Series X and PS5 versions of the title, but with everything that has gone on with the last-gen versions, it wouldn’t be wild to think that those versions could be in jeopardy of being delayed.

The last-gen version of the game is still nigh unplayable for many people. Patches over the next couple of months aim to remedy that, but even after that, there’s no promise that DLC will be in a stable state upon release.

CDPR has already shown they haven’t adjusted well to timelines especially in this work from home environment, so it’s only fair to assume that the upcoming DLC and the new-gen patches will need at least a little more time in the oven than they anticipate.

The last thing the developer needs right now is another release debacle. Cyberpunk being delayed (again) out of 2021 wouldn’t be the worst thing to happen to the title.

Stray is the game from the PS5 Showcase that seemed to win over the hearts of many gamers. An adorable detective cat unraveling the mystery of a strange mechanical world. Who wouldn’t want to know more right? Six months later and we’re still waiting.

The game was given a 2021 release with its announcement trailer, but since then, fans haven’t heard anything new for the title. Also, at the time the game was announced, the studio was still hiring for several key positions including programming engineers, artists, and level designers.

With no solid release date set, all eyes (and whiskers?) seem to be set on this mysterious title we know little about.

One of the more troubled development stories in recent years has been for the sequel to the cult hit Vampire: The Masquerade Bloodlines. This upcoming sequel has been in development for going on six years as of now is and is still having new issues arise.

Most recently, the studio behind the game — Hardsuit Labs — let go of its Senior Narrative Director, Cara Ellison, and hasn’t commented on the reason being. This also comes only months after dropping two other senior developers.

Before that, the game saw two delays. Once in 2019, the reason for it stated to be for additional polish. The game was again delayed in mid-2020, with no real reasoning other than ‘player expectations and developer ambitions’.

Several leadership changes and little reason behind delays don’t bode well for a game meant to come out this year. Not only that, but there hasn’t been a trailer for the game since 2019.

Not that trailers are a measurement of development progress, but typically when close to release developers will be keen on sharing as much of their games as possible. Unfortunately for the dedicated fans of the franchise, Bloodlines 2 could face another delay.

Revealed back at E3 2019, Ghostwire: Tokyo has been an uncanny, and mysterious title. Fans of the legendary Shinji Mikami have been fawning over the title since it was shown off but have received little in the way of information for the title.

It was later revealed that Ghostwire: Tokyo would become a timed PS5 exclusive alongside Deathloop. Since then both games have received gameplay trailers, but only Deathloop has been given an official release date.

At Sony’s CES conference earlier this month, Ghostwire: Tokyo and a couple of other exclusive titles were given release windows; Ghostwire expected in October of 2021. However, Sony went back soon after and redacted those dates throwing Ghostwire’s release date into limbo once more.

The mix of radio silence and strange actions from Sony regarding release dates leads us to believe that Ghostwire: Tokyo could find itself delayed from 2021 into 2022.