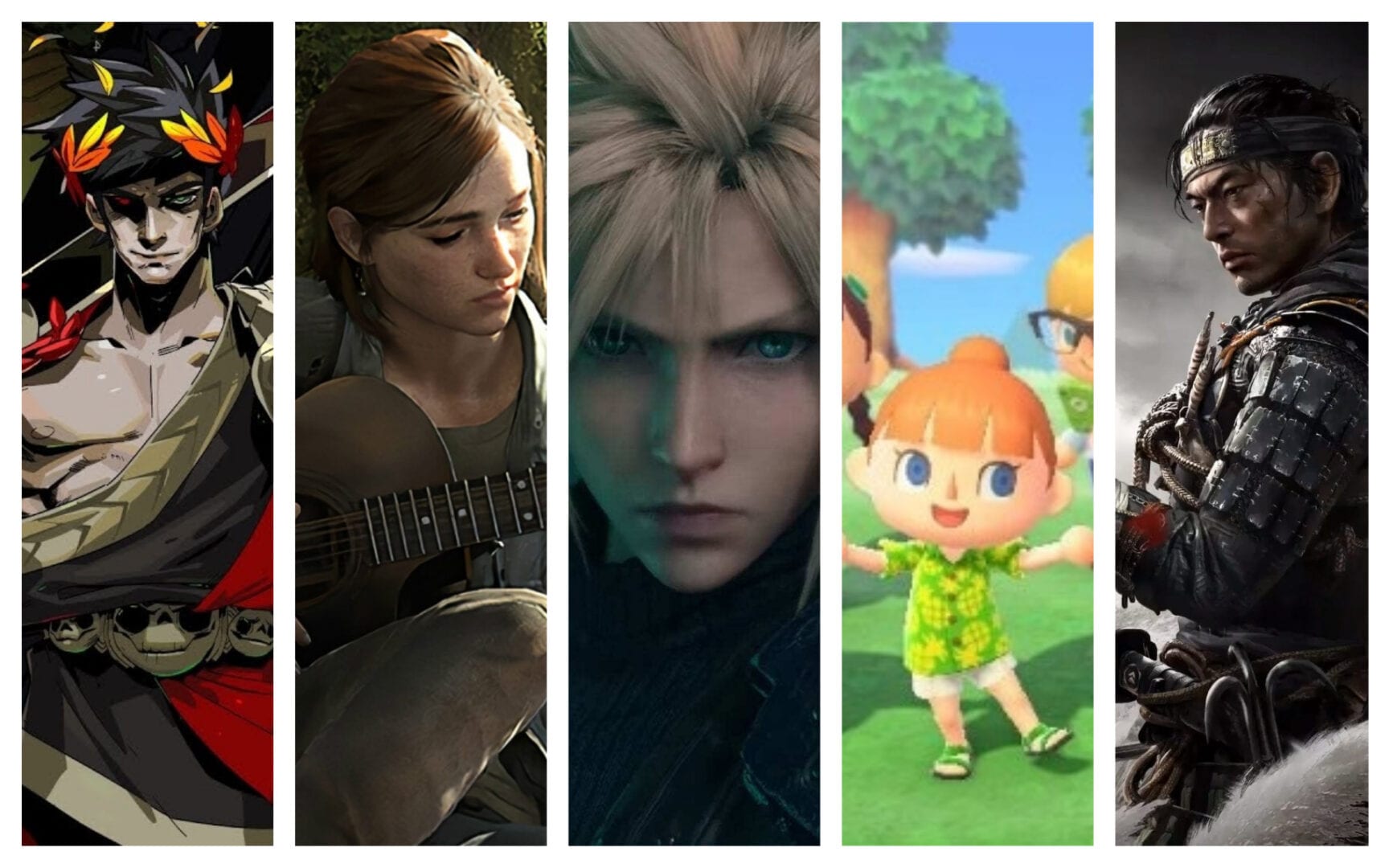 Another year of gaming in the books. 2020 is done and dusted. While most gamers (including us) are looking forward to 2021 and the exciting games it might bring, here at Twinfinite we did want to take one final look back at 2020.

In spite of so many potentially disruptive things that happened in 2020, such as Covid-19 impacting the safety of developers and the end of console generation, there were still a lot of great games that released in the calendar year.

If you’ve been following along with us for the last two weeks or so, you likely caught at least a few of the “Best of 2020” awards that we dished out, but before we completely move on, let’s run take one last trip down memory lane.

You could make an argument that in each and every category we had, the winner could lay claim to being the best in that category for the whole last generation of consoles.

Whether it’s Doom Eternal as Best Shooter, Hades as the Best Indie, Ghost of Tsushima as the Best Action/Adventure game, or The Last of Us Part II featuring some of the best storytelling in recent memory, all of those and many more listed below are seriously standout games in their respective genre and niche.

Final Fantasy VII Remake also deserves a shoutout. Not only did it somehow meet and even exceed the sky-high expectations of being a remake of a game that fans of the beloved original and newcomers could enjoy, it was also just a solid RPG overall that innovated in both the action-RPG and turn-based RPG genres.

On the PC side of things, both Crusader Kings 3 and Microsoft Flight Simulator absolutely killed it with critics, certainly impressing Twinfinite, but it’s also kind of true that they both flew under the radar a bit this year due to the large amount of fantastic multi-platform games that released. Still, they are both incredible games that will certainly make those without gaming PCs a bit jealous.

It wasn’t all good news though, and 2020 did have its share of disappointments. Marvel’s Avengers, a title that many MCU fans were eagerly anticipating, tried to be too many things at once and ended up pleasing very few.

There was also, of course, Cyberpunk 2077. While the jury is still out on whether CD Projekt Red will be able to fix the technical issues that have plagued the game, especially on the PS4 and Xbox One versions, there’s no question that it was a failure compared to The Witcher 3, at least when it comes to accolades.

Cyberpunk 2077 is a game that we expected at the start of the year to potentially dominate headlines and win a ton of awards. It did grab headlines at least, that’s for sure, but unfortunately it was for all the wrong reasons.

While the awards were quite spread out across a wide variety of games, we do have to circle back and mention The Last of Us Part II again. It was Twinfinite’s big winner this year, securing awards for being the best sequel, best storytelling & writing, best console exclusive, it featured the winner of the best performance (Laura Bailey as Abby), and was also our overall Game of the Year.

No other game came close to winning as many of our awards and comfortably secured enough votes to be our GOTY for 2020.

Congratulations to Naughty Dog for putting out yet another classic!

Now, enough yapping from me. Here’s the full list of all our award winners for 2020. Here’s to 2021 being just as strong for video games!