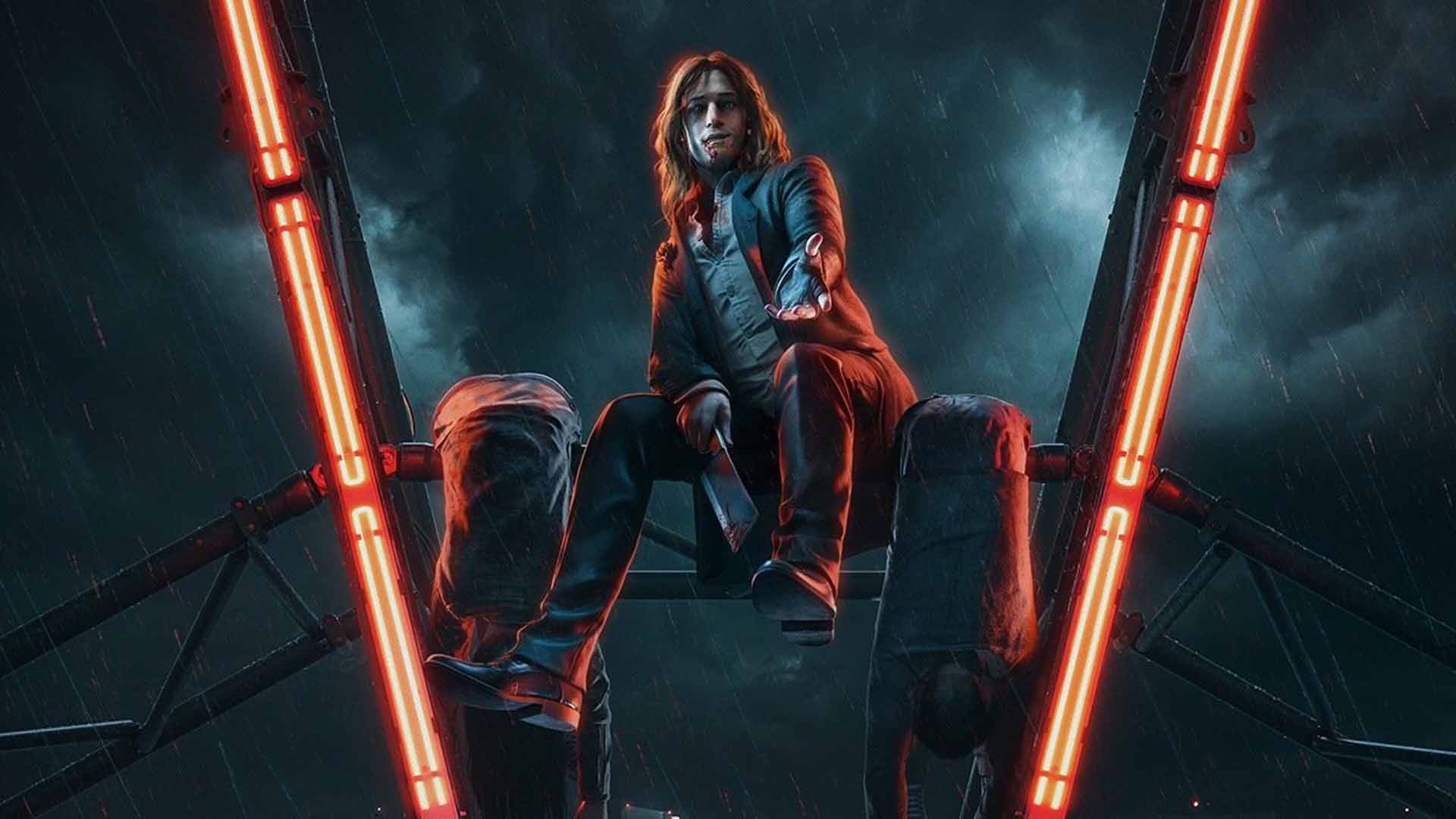 Fans of 2004’s cult classic Vampire: The Masquerade Bloodlines have been hotly looking forward to a sequel since it was announced last year.

But after two delays and the departure of senior writers Brian Mitsoda and Ka’ai Cluney, both of whom were instrumental during the original inception of the project, they’d be forgiven for feeling a little trepidatious about how its development has been shaping up in recent months.

Earlier this week, website PC Gamer uncovered new information about the loss of yet another of the game’s lead writers, senior narrative designer Cara Ellison.

“We can confirm that Cara Ellison has decided to leave Hardsuit Labs and is no longer working on Vampire: The Masquerade – Bloodlines 2,” a Paradox spokesperson told PC Gamer. “Cara brought fresh ideas to the project and many of her contributions will be present in the game launching next year. We thank her for her work on Bloodlines 2 and wish her the best in all of her future endeavors.”

As noted by PC Gamer, whether the Ellison left on bad terms of if her work was simply complete is unclear. It wouldn’t be entirely unusual for members of the writing team to finish early as the project nears completion. Still, though, given Bloodlines 2 has now been delayed to 2021, it’s clearly nowhere near completion.

Paradox declined to comment in response to PC Gamer when asked about why Ellison left the project, or how it will impact the development of Bloodlines 2.