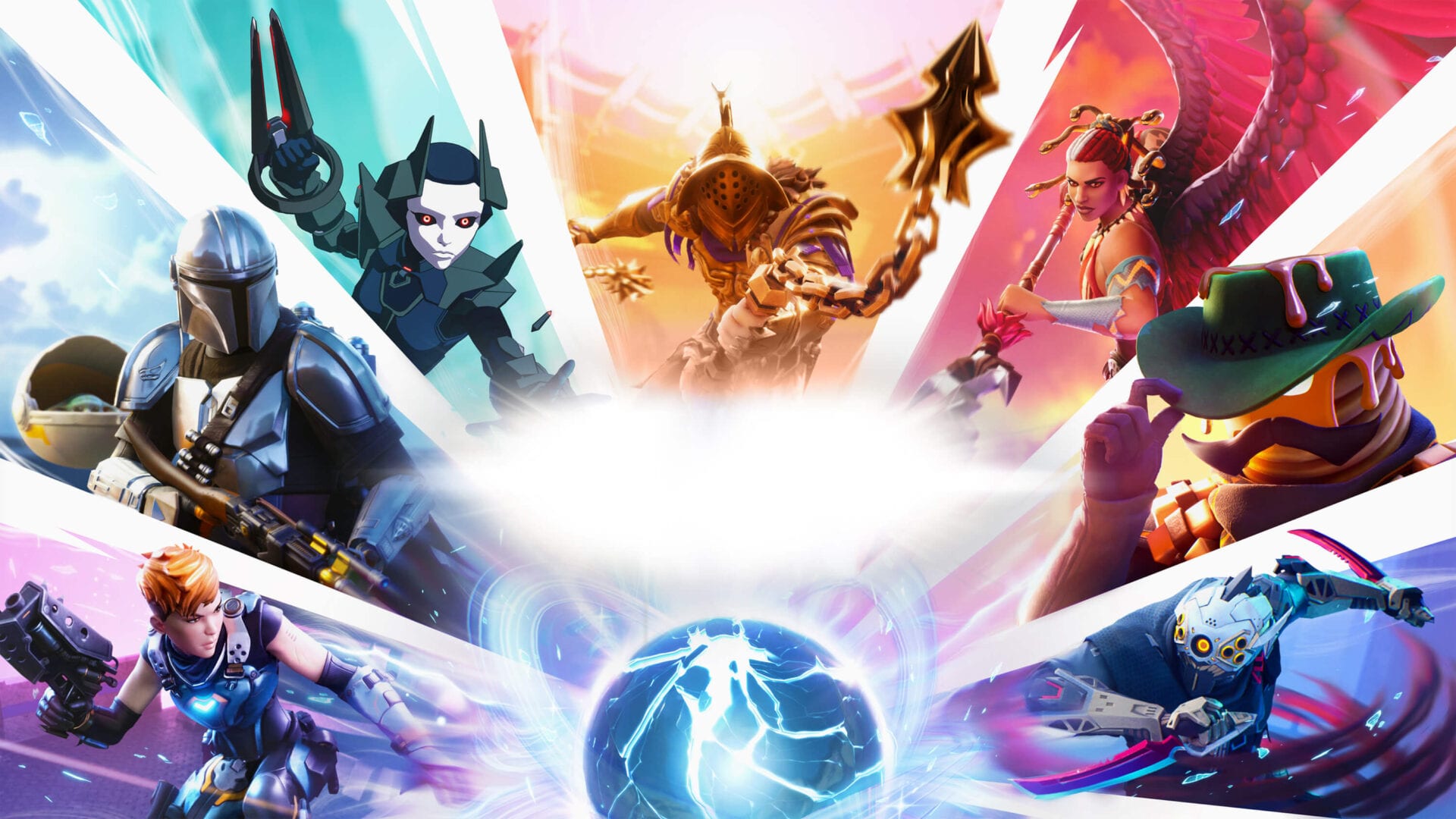 Ahead of their official release in-game tomorrow, the Fortnite week 9 challenges have leaked courtesy of dataminer and popular leaker, iFireMonkey over on Twitter. As such, we’ve put together this quick guide listing the leaked challenges and included how you’ll beat each of them to help you earn that XP and level up your Battle Pass.

As is always the case, we have seven Epic challenges awarding 20,000 XP each upon completion. There’s also a week 9 Legendary challenge that requires players to shakedown opponents. It awards 55,000 XP for shaking down five opponents, and then an additional 22,000 XP for every 5 more shaken down after that, up until 25.

For the most part, the Fortnite week 9 challenges are very easy. We’ll quickly break down each challenge below with a quick explanation on how to complete them easily.

To shakedown opponents, you’ll need to be playing a team-based game mode like Duos or Squads. Once you’ve wiped an enemy player’s shield and health, they’ll be downed, crawling around until a teammate picks them up.

If you run over to them, you’ll be given the ‘Shakedown’ option. This reveals where their teammates are. It’s a very handy mechanic to use in these team-based modes, so you’ll easily unlock this over time.

IO Guards appear nearby elevators across the map. The best locations to get this challenge done quickly are Weeping Woods, Hunter’s Haven, or just west of Pleasant Park.

Once you’ve found one, follow the instructions above for shaking down a player and do it to an IO Guard. Easy!

We’ve marked the location of two hidden bunkers you can find in Fortnite on the map below.

If you’re looking for more precise locations, be sure to check out our Fortnite Hidden Bunker locations guide.

The Crashed Plane can be found on the large grassy island on the southeast border of Coral Castle.

Head to the west side of this island and you’ll find a black box with two reels of tape on it. You can see the outline of where it will be in our screenshot below. It appears the item itself hasn’t gone live just yet, as the challenges don’t go live until tomorrow at the time of writing.

Interact with the black box and you’ll complete this challenge.

Not a whole lot needs to be said about this one. We’d advise lurking in the water around the crashed plane so you can catch people trying to complete the black box challenge noted above.

Emoting is done by pressing down on the d-pad on console, or pressing B on PC. Select the emote you want to use and press A, LMB to use it.

We’ve found three stone statues that you can emote at to complete the week 9 challenge. These are marked on the map below.

This one’s really easy. Simply head over to Steamy Stacks and jump inside one of the tall stacks. You’ll be carried upwards by a gust of wind. Do this once and you’ll complete the challenge.

Deal Damage to a Loot Shark

Loot Sharks appear in large bodies of water, often around the outskirts of the map. Simply deal 500 damage to a Loot Shark when you spot one (you’ll see their fin sticking out of the water) and you’ll complete this challenge.

For more tips and tricks on the current season, head on over to our guide wiki, search for Twinfinite, or check out more of our coverage on the game below.