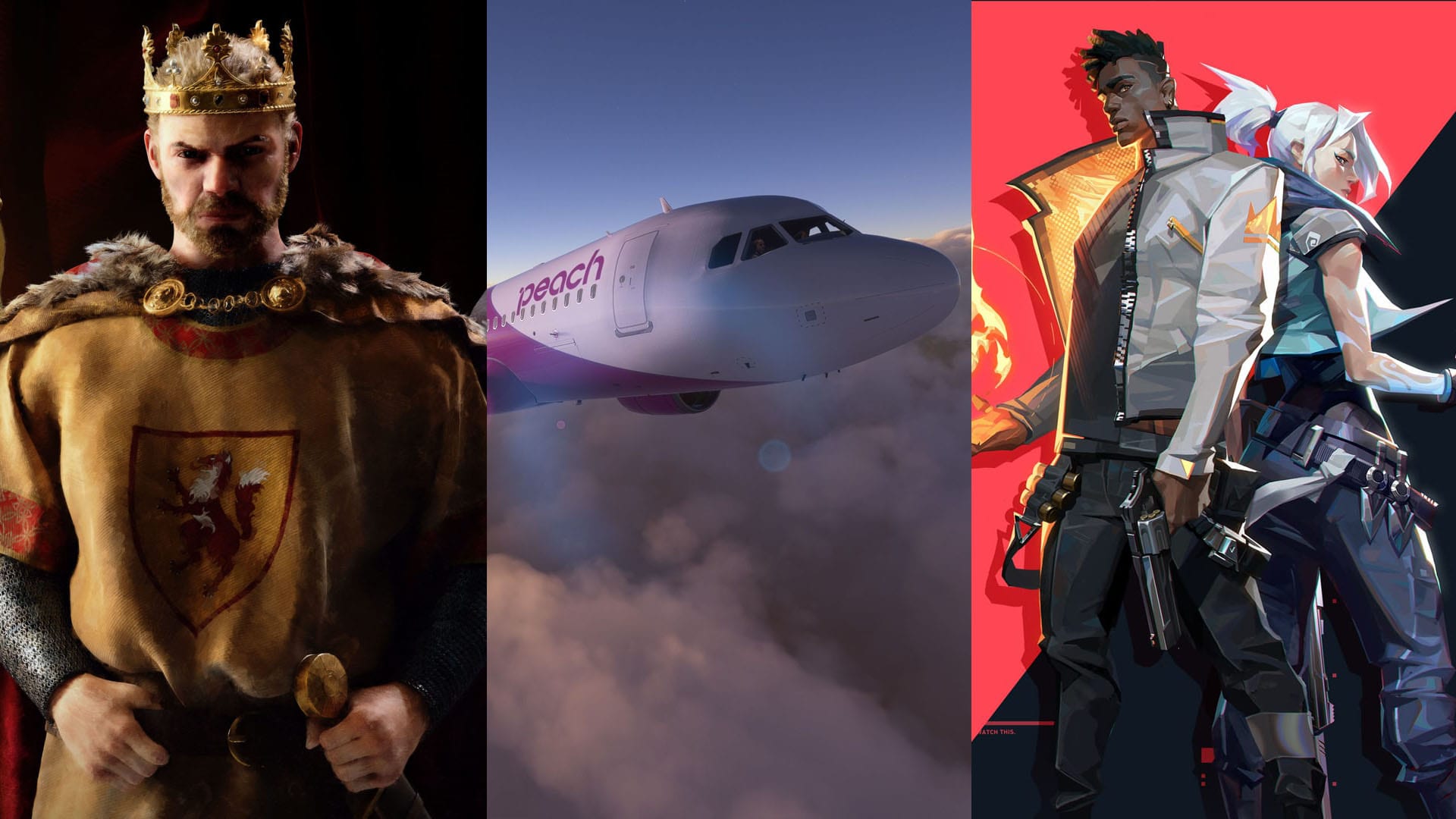 PC gaming has seen a lot of great releases in 2020, but what are the best games that did not appear on consoles? Part of Twinfinite’s game of the year awards, here are the best PC exclusives of 2020 voted by our staff.

Senior Editor Alex Gibson: Riot Games was always going to need to produce something special to muscle its way into a crowded PC multiplayer shooter scene, and that’s exactly what it did with Valorant.

The game exploded onto the scene in 2020, establishing itself with a thriving community and exciting esports schedule that have continued to build momentum.

Much of Valorant’s charm is that it feels both familiar and completely unique at the same time;t its 5v5 bomb-defusal loop is a carbon copy of Counter-Strike: GO, but the addition of hero-play similar to Overwatch brings an exciting new layer of depth to the experience.

A cartoony aesthetic and the colorful personalities of its fourteen different “Agents” also give it a fresh, modern feel where its rivals are perhaps beginning to stale a little.

The key to Valorant’s success moving forward will be Riot Games’ commitment to keeping it updated with new content.

The early signs are so far very positive, with new modes, Agents, and a map representing big milestones in between the cosmetic skin packs and battle pass content that it uses to monetize this free-to-play experience.

2021 will likely make or break whether Valorant is destined to properly rival the behemoth franchises that have ruled the roost for so many years, but I’m confident Riot has found a winning formula.

News Editor Giuseppe Nelva: When Paradox released Crusader Kings 3, those unfamiliar with the franchise may have expected a great strategy game due to the developer’s pedigree, but fans knew this was going to be much more.

The latest installment of the franchise is also one of the best RPGs currently available on the market on top of a beautifully complex and deep world simulator.

Don’t get me wrong. It is indeed a fantastic strategy game, but if you completely ignored conquering and war and just focused on your small county for centuries, there still would be a lot of fun to be had simply by growing your rulers and dynasty and interacting with the game’s characters.

This is truly a game in which you can go as tall or wide as you want, and I’m not talking about character creation. You can truly play whoever you want, many times over, and it’ll likely be a ton of fun every single time.

News Editor Giuseppe Nelva: The Microsoft Flight Simulator series has been absent from the spotlight for a long time, and other developers haven’t done a great job of keeping the genre relevant to the mainstream public.

Yet, Microsoft has returned after its long hiatus, and developer Asobo has injected the fresh blood and ideas that the genre needed to evolve and approach new audiences.

The Microsoft Flight Simulator series has always pushed technology to its limits at the time of each installment’s release, and the new sim isn’t an exception. It’s so packed with innovative ideas, that it can be pretty much considered a showcase of many of Microsoft’s core technologies.

Yet, it doesn’t just stop at technology. In a year in which a global pandemic prevented most from traveling, this is the game that allowed everyone to fly home, almost literally, or to explore areas of the world both familiar and unknown. I never expected to be hit at a deep emotional level by a flight simulator, but here we are.

While it’s winning awards in 2020 (and it won’t be a PC exclusive anymore in 2021 due to the Xbox release), Microsoft Flight Simulator will be a game of many years for many gamers and enthusiasts.

This kind of title is a long-term affair that consistently improves and evolves. We’re just five months in, and Microsoft and Asobo, alongside the freeware community and third-party payware developers, have already brought astonishing evolution to the platform.

Great things have already been achieved, but I expect much greater achievements, immersion, and many, many hours of flying all over the world going forward.