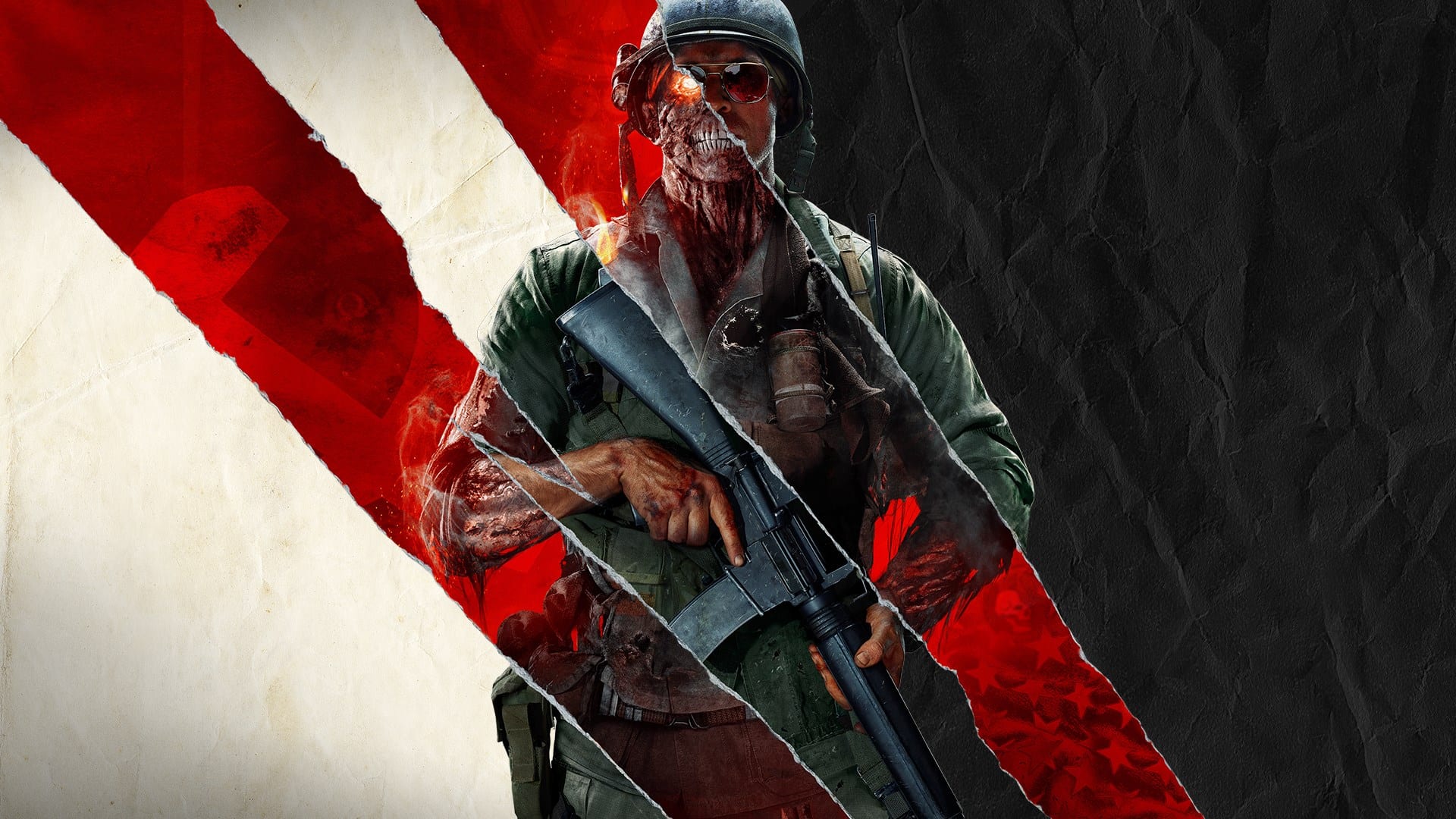 In Black Ops Cold War’s Zombies mode, you’ll be able to use the Create-a-Class feature to pick out your favorite weapon from the multiplayer and equip attachments to it. Doing this can give you a massive advantage in the early rounds, and if you combine it with the right Field Upgrades as well, you can be a formidable zombie-killing machine. Here’s what you need to know about the best Cold War zombies loadout for weapons, Field Upgrades, and more.

Our personal pick for the best weapon is the Gallo SA12 shotgun. This shotgun can deal heavy damage in each shot, and has a rapid fire rate to help you tear through zombies. Here’s the best Gallo attachment loadout for Cold War Zombies.

This loadout is all about improving crowd control, as well as your mobility in Cold War’s zombies mode as this will help you thin out waves of zombies and outrun the undead for longer.

The first pick is the Duckbill Choke. This increases Wider Pellet Spread by 50%. This spreads your shotgun pellets more to the sides, allowing you to hit more zombies with each shot. It’s particularly handy for later rounds where you’ll have a large train of zombies and will want to take down as many as possible in as few a shots.

Moving on we’ve gone for the 24.8” Task Force Barrel, or if you’ve yet to unlock it, the 24.6” Ranger is another viable option. The Task Force barrel boosts damage by a massive 47% while decreasing effective damage range by 13%. The Ranger boosts effective damage range by 30%, but decreases aim walking movement speed by 35%. Given you won’t be aiming down your sights with the shotgun, this is a sacrifice we’re willing to take the hit on.

For the Body, we’ve opted for the SWAT 5mw Laser Sight, increasing Hip Fire Accuracy by 35% but dropping ADS time by 8%. Again, it’s a no-brainer here, as you’ll be hip firing your Gallo constantly, but won’t be aiming down the sights.

A quick tip for you is to max out your ‘Melee’ class within the ‘Skills’ menu as soon as possible. To do this, you’ll need to spend six Aetherium Crystals, but it’s well worth it, as it’ll replace your gun butt melee attack with a Bowie Knife.

This gives you a one-hit-kill with your melee up to round 10, and will be equipped to every one of your weapons, including the Gallo SA10.

After round 10, it deals a fair amount of damage in a hit, but by this point you should have Pack-a-Punched the Gallo SA12 to the H-NGM-N.

The best zombies Field Upgrades for your loadout we’ve found are:

There you have our picks for the best Cold War Zombies loadout. For more tips, tricks and guides on Cold War’s Zombies mode, head on over to our wiki, search for Twinfinite, or check out more of our coverage on the game below.