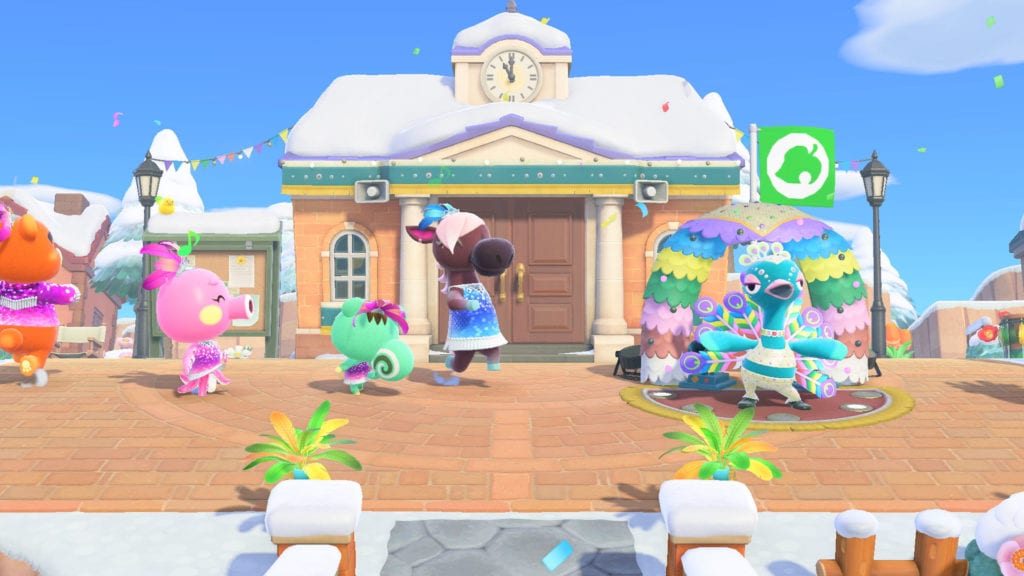 The first update of the year for Animal Crossing New Horizons is finally out, and it adds a new event to the game called the Festivale. But as with every new update and event in this game, Nintendo usually also adds a few other tiny inclusions that you might miss if you’re not entirely paying attention. Here’s how to get the Mr. Resetti model in Animal Crossing New Horizons.

Getting the Mr Resetti Model in Animal Crossing New Horizons

Mr. Resetti is a pretty iconic NPC in the Animal Crossing series, but sadly, he’s been omitted from New Horizons. That being said, this latest update does bring him back in a limited form. You can now purchase a small replica of Resetti himself for a limited period of time.

Once you have the latest update installed, boot up the game and check the Nook Shopping catalog app from either your Nook Phone or the Nook Stop Terminal in Resident Services. Select Special Goods, then check the Seasonal Items option to find the Mr Resetti Model for sale and available for order.

The model will cost 2,200 Bells but here’s the catch: it’s only available for purchase until Feb. 2. This means that at the time of writing, you’ve only got three more days to purchase it before it’s gone for the rest of the year. That being said, you could always time travel backward if you’ve missed it. But if you don’t want to do that, make sure to get your order in before the 2nd.

The model doesn’t actually serve any function; it’s literally just a small replica of Resetti himself that you can place anywhere on your island or in your house. You can also order as many models as you want and create a shrine for him, as some players have already done.

That’s all you need to know about how to get the Mr Resetti model in Animal Crossing New Horizons. Be sure to check our guide wiki for more tips and information on the game.