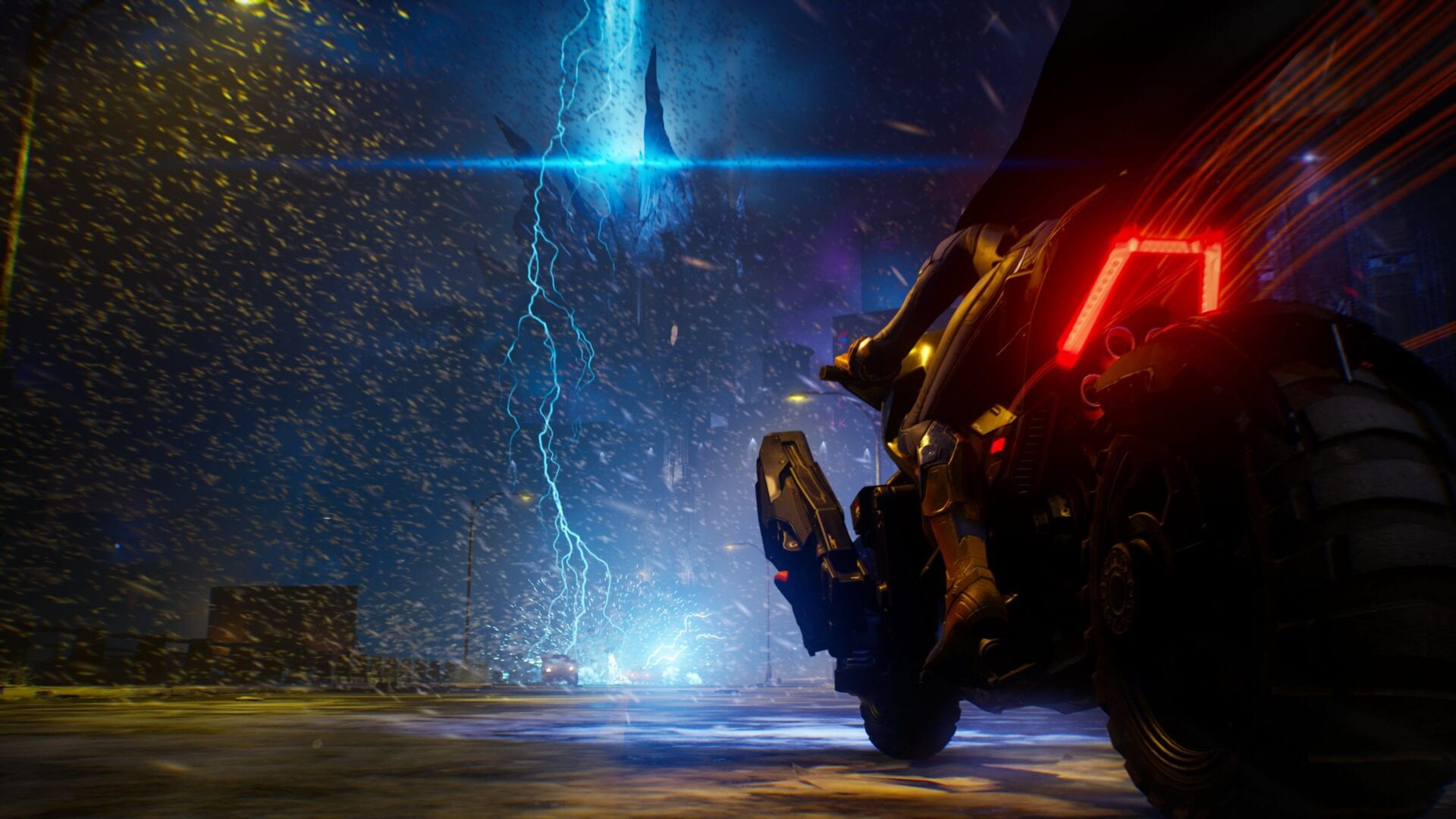 Gotham Knights is an upcoming open-world, action RPG set in the city of Gotham. While the game has no ties to the Arkham series, it is the first time we will be seeing the Batman universe in a video game since the release of Batman: Arkham Knight in 2015.

Gotham Knights may be taking in the less-than-scenic views of the Batman universe, but the game actually won’t focus on Batman himself, but instead, his team of apprentices.

Following the death of the beloved vigilante, the Batman family takes up the torch to protect the city of Gotham. Robin, Batgirl, Nightwing, and Red Hood are all available as playable characters, and while you can only play as one character at a time, there will be a drop-in two-player co-op mode available.

Unlike the highly anticipated Gotham Knights, this one may not already be on your radar.

Shadow Man Remastered is a remastered version of the Nintendo 64 title, Shadow Man. The game originally released in 1999 and was developed by Acclaim Studios Teesside.

Based on the Shadowman comic book series published by Valiant Comics, the game puts you in control of Michael LeRoi, the current Shadow Man. The Shadow Man comes from a long lineage of voodoo warriors tasked with protecting world of the living –known as Liveside– from threats crossing over from Deadside. Threats such as the game’s main antagonist, Legion –a man looking to collect all of the Dark Souls to bring upon the Apocalypse.

Shadow Man Remastered is being developed by Nightdive Studios, who recently worked on another one of Acclaim’s legacy titles, the Turok Remasters.

The Remaster will be bumping everything up to a crisp 4K resolution, improved shadow mapping and lighting, anti-aliasing, and even additional content that was cut from the original release.

It might not be the first title that comes to mind when you think of superhero games, but it is one worth keeping an eye out for.

This one is a recent announcement and by far the priciest on the list.

The latest cabinet announced by Arcade 1UP is one that Marvel fans should keep an eye out for, especially X-Men fans.

The upcoming X-Men Cabinet will feature a 4-player version of the classic arcade beat em’ up.

The cabinet is gorgeous and fills a sense of nostalgia you might not even realize you had. Donning visuals straight from the Pryde of the X-Men pilot episode, this game brings 1992 gaming, all the way to 2021.

Not only does it include the 4-player X-Men title, Captain America and the Avengers, and The Avengers in Galactic Storm are also both included! It may be pricey, but for die-hard Marvel fans, this cabinet offers three superhero games in one, making it more than worth it.

Marvel’s Avengers originally released for PC, PS4, and Xbox One, in September of 2020.

While a PS5 and Xbox Series X version was expected to last year shortly after the last gen console’s versions, they were unfortunately delayed to 2021. Well, we say unfortunately, but in hindsight that might be a good thing.

Marvel’s Avengers ended up being one of the most disappointing games of the year, but perhaps a second release is just what the game needs for redemption.

Developer Crystal Dynamics has already done a good job at improving the game since launch, and with more free updates like the Kate Bishop DLC coming up, we have hope that Marvel’s Avengers could even become a great game in 2021.

Now, I know what you’re thinking, “but wait, Suicide Squad isn’t supposed to release until next year?” Well, you’d be right. We’re cheating a little with this one, but with a title as exciting as Suicide Squad: Kill the Justice League, can you blame us?

Suicide Squad: Kill the Justice League is the current project being worked on by Rocksteady Studios, the developer of the Arkham series.

Unlike Gotham Knights, Kill the Justice League is a continuation of the beloved Arkham series. Brainiac has invaded earth and has brainwashed the Justice League, the only ones left to stop them? The Suicide Squad!

Similarly to Gotham Knights, the game will also feature four playable characters; Harley Quinn, Deadshot, Captain Boomerang, and King Shark. All of which can be used in solo play, or in a four player co-operative mode.

It isn’t suppose to release until 2022, but considering the fact that there aren’t a ton of superhero games announced for this year, and this one is just so damn cool, we’d thought we’d throw it in anyway.