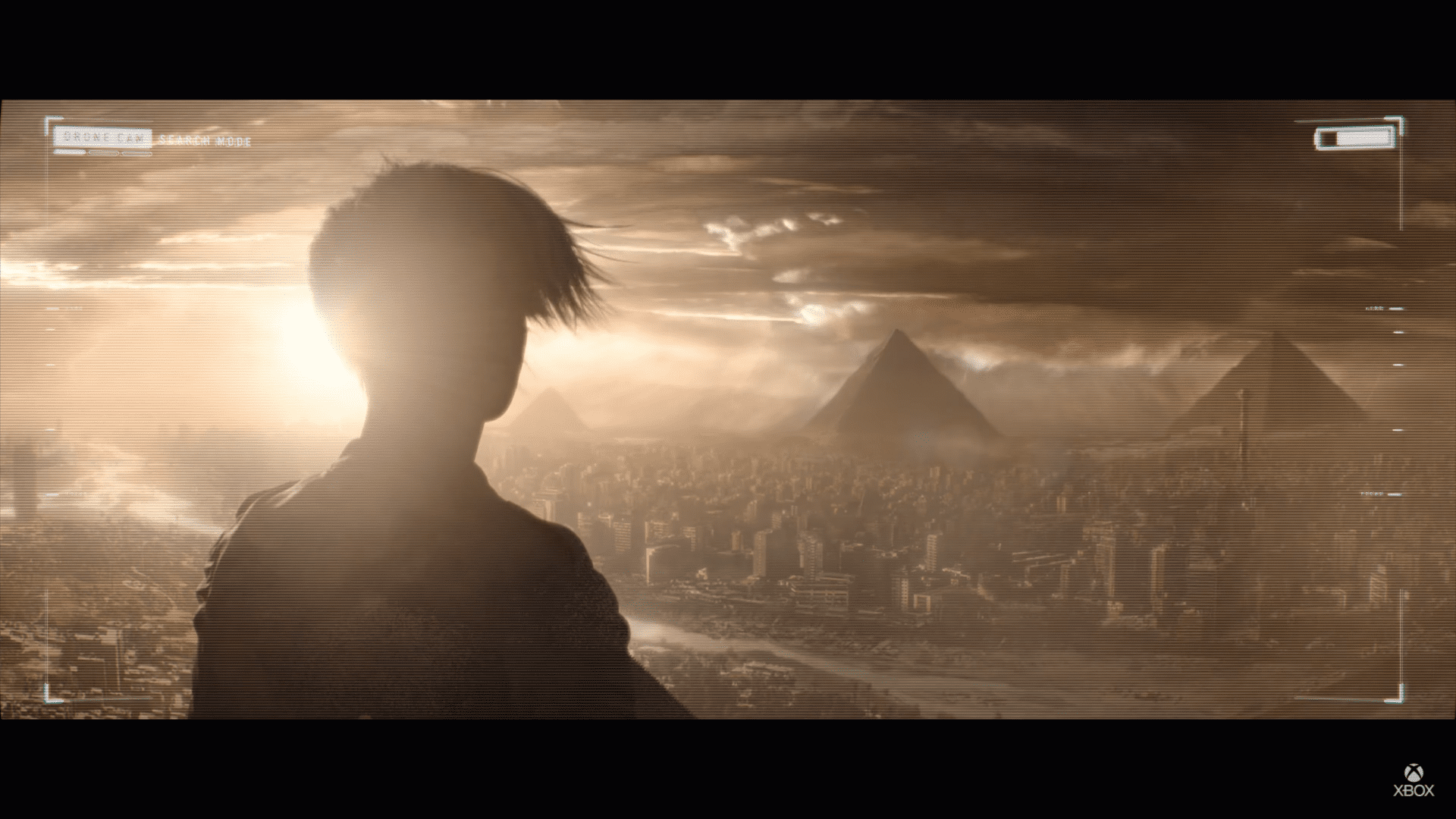 Microsoft Game Studios’ The Initiative has announced a new entry in the Perfect Dark series at the Video Game Awards tonight.

The Initiative released a developer diary to introduce the game, the first for the newly established studio. The team expresses their interest in creating a spy-thriller, a genre that has lacked some love as of late.

The rumor of a new Perfect Dark has been making the rounds for some time, but this is our first confirmation of the series’ rebirth. Details on Perfect Dark are a bit sparse, save the developer diary. Xbox described Perfect Dark as “A secret agent thriller set in a near-future world.”

The brief CG trailer offers little info on the direction of Perfect Dark, other than it seems to hint at some serious corporate espionage and re-introduces Perfect Dark’s protagonist, Joanna Dark.

The Video Game Awards are still underway so take some time to check out the latest announcements from the show. Sephiroth was just announced for Super Smash Bros. Ultimate. Nier Replicant ver.1.22474487139 received a new gameplay demo and Sea of Solitude is getting a Director’s Cut on the Nintendo Switch. Some new games were announced already, such as Century: Age of Ashes and Shady Part of Me.