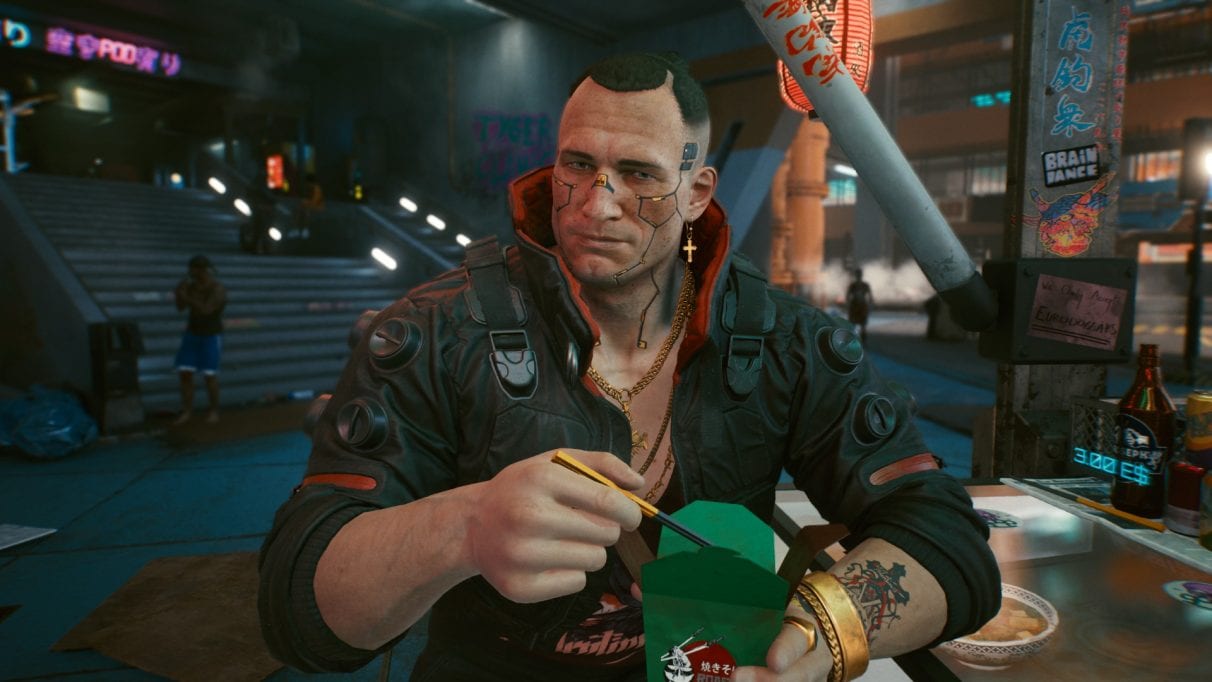 While Night City may be full of scumbags and degenerates, there are a few good eggs hidden in the muck. In each of the three routes that are taken, V is lucky enough to stumble in Jackie Welles, as the two quickly hit it off and become best pals. The character is so beloved, that many wonder whether it is possible to save him from possibly dying in the game. Here is everything you need to know about if you can save Jackie in Cyberpunk 2077.

Keep in mind, the following contains spoilers for the end of Act 1. To be exact, this will spoil the sequences that occur during and after the Heist at Konpeki Plaza.

If you have made it to a point where you feel like your far enough for an answer, or simply don’t mind spoilers, then keep on reading. If you haven’t gotten to the hotel, stop reading and come back later! Spoilers are income.

Can You Save Jackie in Cyberpunk 2077?

In the midst of their escape attempt with the Relic, Jackie and V are shot at by enemy aircraft, narrowly avoiding them by sliding down the hotel’s exterior glass. They both eventually fall into a service area where it is revealed that Jackie got grazed.

After you make it through the hotel and reach Delamain’s taxi, Jackie begins to bleed out. Unfortunately, there is no way to prevent him from dying in the seat next to you, as he passes away when you reach the rendezvous.

The only real decision you have when it comes to Jackie’s death is what Delamain does with his body. You can either have him delivered to his family, dropped off at Viktor’s clinic (Ripperdoc), or leave him until you return.

While the choice doesn’t have a huge lasting effect, choosing one of the first two is definitely better than the last since V never actually returns to the car. Alongside this, there are quests tied to the first two decisions, so choose wisely.

That is everything you need to know about if you can save Jackie in Cyberpunk 2077. If you’re still looking for help with controls, hacking, and more, be sure to check out our official wiki guide.