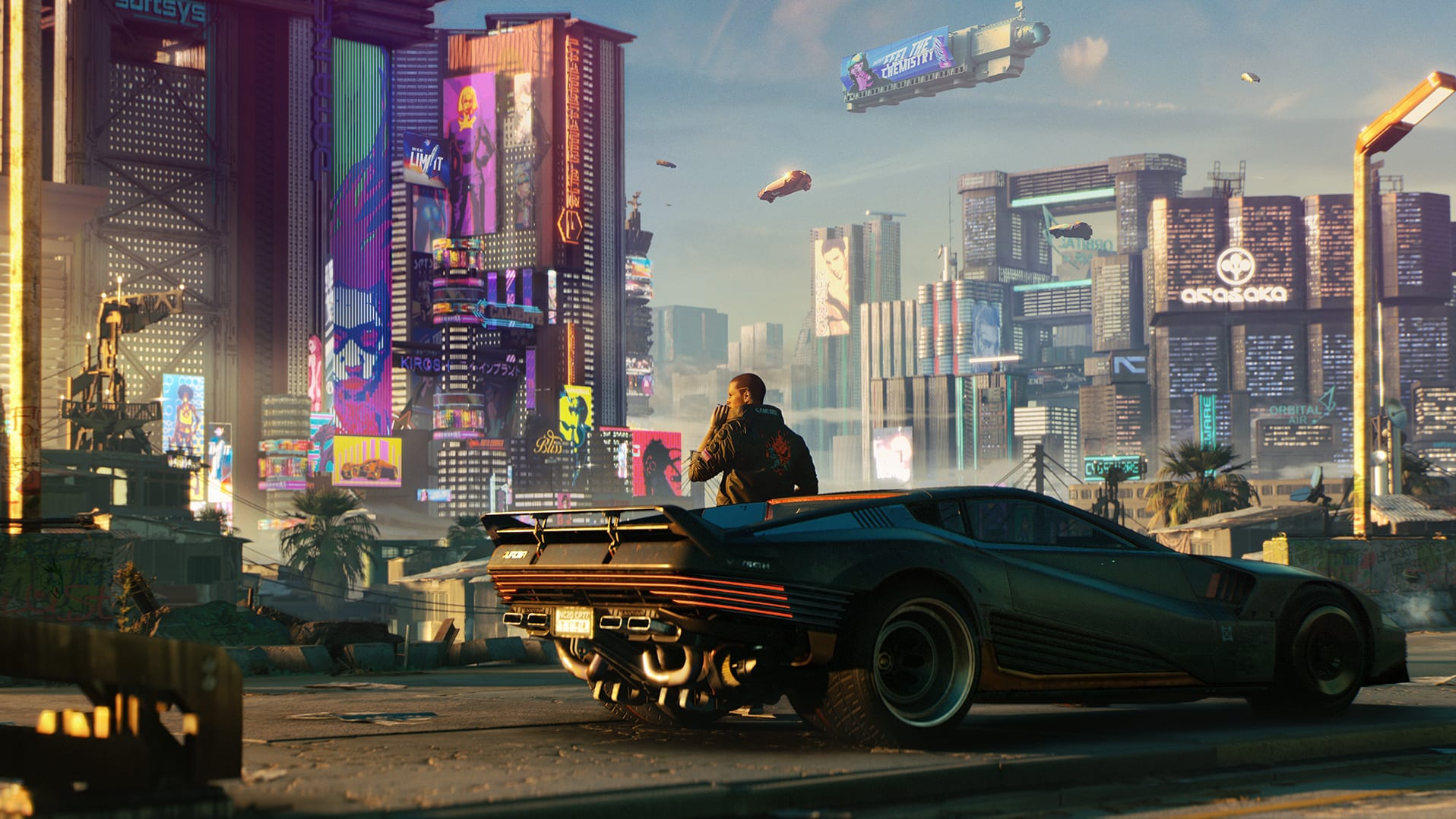 Developed by CD Projekt Red, Cyberpunk 2077 is one of the most eagerly anticipated video game releases of the year. It’s a massive open-world RPG with tons of skill trees and perks for you to invest in, and since things can get a little overwhelming at the start, we’re here to help you out. Here’s our take on the best perks to get first in Cyberpunk 2077.

Best Perks to Get First in Cyberpunk 2077

Of course, the best perks to get in the game are entirely dependent on your play style. If you want a stealthy build, you’ll obviously want to go for the Cool perks first. Alternatively, hacking-focused players will want to concentrate on Intelligence, while players who want to go in guns blazing will want to focus on Body and Reflexes.

We’ve picked out some of our favorite perks from each category, as listed below.

Regardless of what kind of build you’re going for, it can never hurt to pour some points into the Body attribute and get some perks here too. If you’re all in on Body, however, we’d definitely recommend making a beeline for the perks that prioritize your health and stamina management.

The Rock might not seem that useful when you’re first starting out, but as you encounter more dangerous enemies in Cyberpunk 2077, being able to stand your ground while taking a beating allows you to react much faster.

While we’re fans of the passive upgrades that you get from leveling the Reflexes attribute, the perks themselves aren’t all that attractive unless your build is centered around specific weapon types like pistols, revolvers, and SMGs. And if it is, then by all means, grab those perks as well to increase your critical rate and improved damage output.

Aside from that, our favorite perks from this attribute come from the Blades category. Blades are some of the most enjoyable weapons to use in Cyberpunk 2077, and having some restoration perks to go with them is incredibly useful.

While it is true that it’s extremely likely that you’ll find better weapons and equipment just from exploring Night City, there are benefits to investing in crafting as well. For instance, the Crazy Science perk increases the value of your crafted items, allowing you to make money easily.

Besides, you can never have too many crafting components. Our advice is to grab the Mechanic and Scrapper perks at least, while slowly making your way to the other perks that let you craft Epic and Legendary items. By the time you reach the end game, it’s more likely that you’ll get your Epic and Legendary tier items through crafting rather than looting.

We also recommend grabbing the Can’t Touch This perk at the very least; being immune to your own grenade effects will drastically increase your chances of survival in combat, especially if you’re a bit more of a careless player.

The hacking system in Cyberpunk 2077 can take a bit of getting used to, but once you do, it can be really fun. We definitely recommend going for Biosynergy and Forget-Me-Not ASAP, as those focus on RAM restoration, which is extremely important early on in the game. Once you upgrade your Cyberdeck, your base RAM increases, and when paired with those perks, you never have to worry about running out of RAM during combat.

Advanced Datamine lets you earn money quickly while exploring, and Big Sleep lets you disable cameras, which is very handy for all builds, especially if you’re going for stealth.

Finally, if you want to adopt a more stealthy play style, invest your points into the Cool attribute. Commando makes stealth a lot easier as you’ll basically be invisible while underwater, while Crouching Tiger and Hidden Dragon increase your mobility while crouching and attacking.

Even if you’re not going for a stealth build, it can be helpful to grab Aggressive Antitoxins for the poison immunity.

And those are our picks for the best perks to get first in Cyberpunk 2077. Be sure to check our guide wiki for more tips and information on the game.