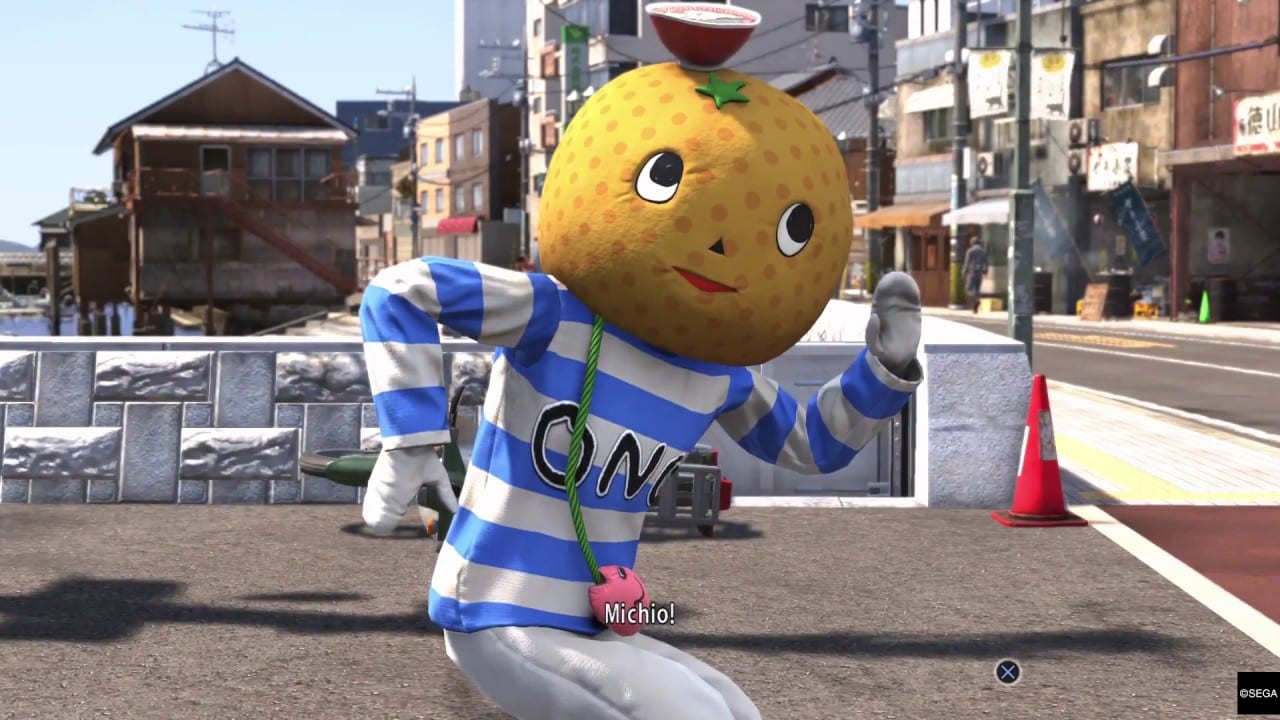 Yakuza Like a Dragon features a plethora of easter eggs and cameos from the wider series, not least of which being the inclusion of Onomichi’s mascot Ono Michio. He even serves as one of the game’s summons, and to make sure you don’t miss out on finding and recruiting him, we’ve got a guide on how to get the Ono Michio summon in Yakuza Like a Dragon.

To get the Ono Michio summon, you’ll first need to complete two specific Substories: The Michio Minefield and Fauxno Michio.

Both can be found in the section of Yokohama’s Chinatown shown on the map below during the day after Chapter 7 or so. They’ll offer a storyline related to counterfeiters trying to use Ono Michio’s popularity to their advantage, which protagonist Kasuga Ichiban will be tasked with putting a stop to.

Neither sub story is exceptionally difficult, and so long as you’re around level 25, you shouldn’t have any trouble completing them. Once the Fauzno Michio Substory is complete, you’ll be notified that you can summon him to help you in any battle during the day.

What the Ono Michio Summon Does

As for what happens when you summon Ono Michio in Yakuza Like a Dragon, it’s fairly worthwhile.

Once called, the beloved mascot will leap into action to aid your party, boosting their attack and defense. The buffs can be boosted during certain fights and situations too, making him an emergency support that can turn the tides of more difficult fights.

As mentioned above though, he’s only available during the day, so he won’t be available for any battles or boss fights that occur at night.

Hopefully this cleared up how to get the Ono Michio Summon in Yakuza Like a Dragon. For more on the game, check out our full review to see whether it measures up to the rest of the series’ caliber.