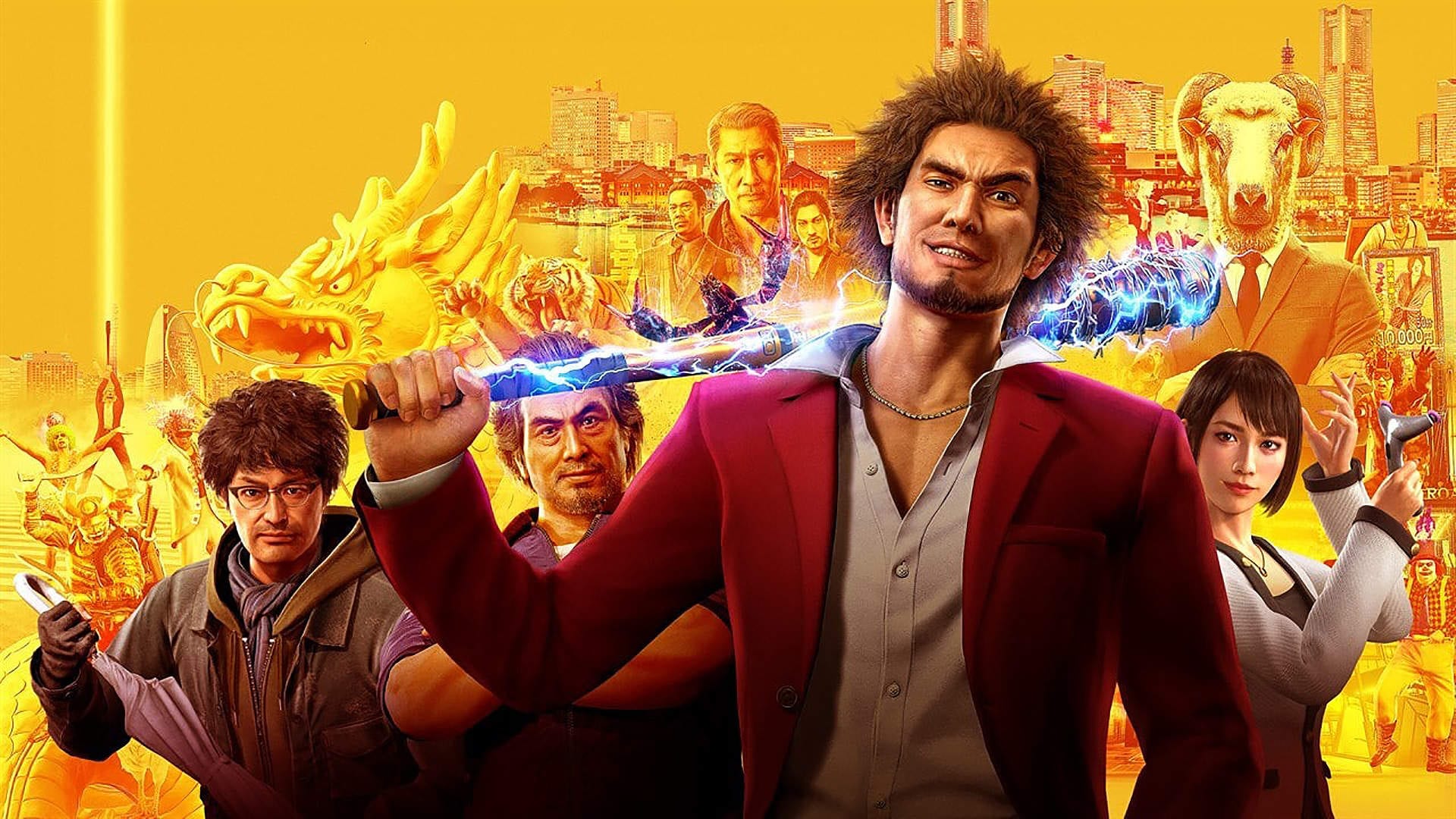 How to Change Jobs in Yakuza Like a Dragon

Changing Jobs in Yakuza Like a Dragon is easy, but you can only do it once you’ve reached a specific point in the main story.

As you progress through the story, you’ll frequently go to a location known as Hello Work; a temporary work agency where Kasuga and his allies look for jobs to get back on their feet with. It can be found in the lower-middle portion of the map, to the East of the homeless camp and right along Central Street.

As such, all you need to do to change jobs is speak to this attendant. Within a few button presses, your character will be able to equip new weapons, use new skills and rock a new costume during battle.

How to Unlock Different Jobs (Classes)

However, it is worth noting there are limitations to which jobs you can change to in Yakuza Like a Dragon.

Your party members, meanwhile, can only access certain jobs once they reach the right level and achieve a certain bond level with Kasuga. Case in point: Adachi can’t change to the Host job until he’s level 20 and has a bond level of 4 with Kasuga.

The best way to reach these requirements is to simply play the game and progress the main story. If you don’t meet the requirements for a job you want, then play through the game a bit until you’ve attained the necessary levels or personality points.

Hopefully this cleared up how to change jobs in Yakuza Like a Dragon. For more on the game, check out some of our other guides on topics like where to find every lost cat and how to use objects as weapons.

Demon’s Souls but With DK Bongos
To Top