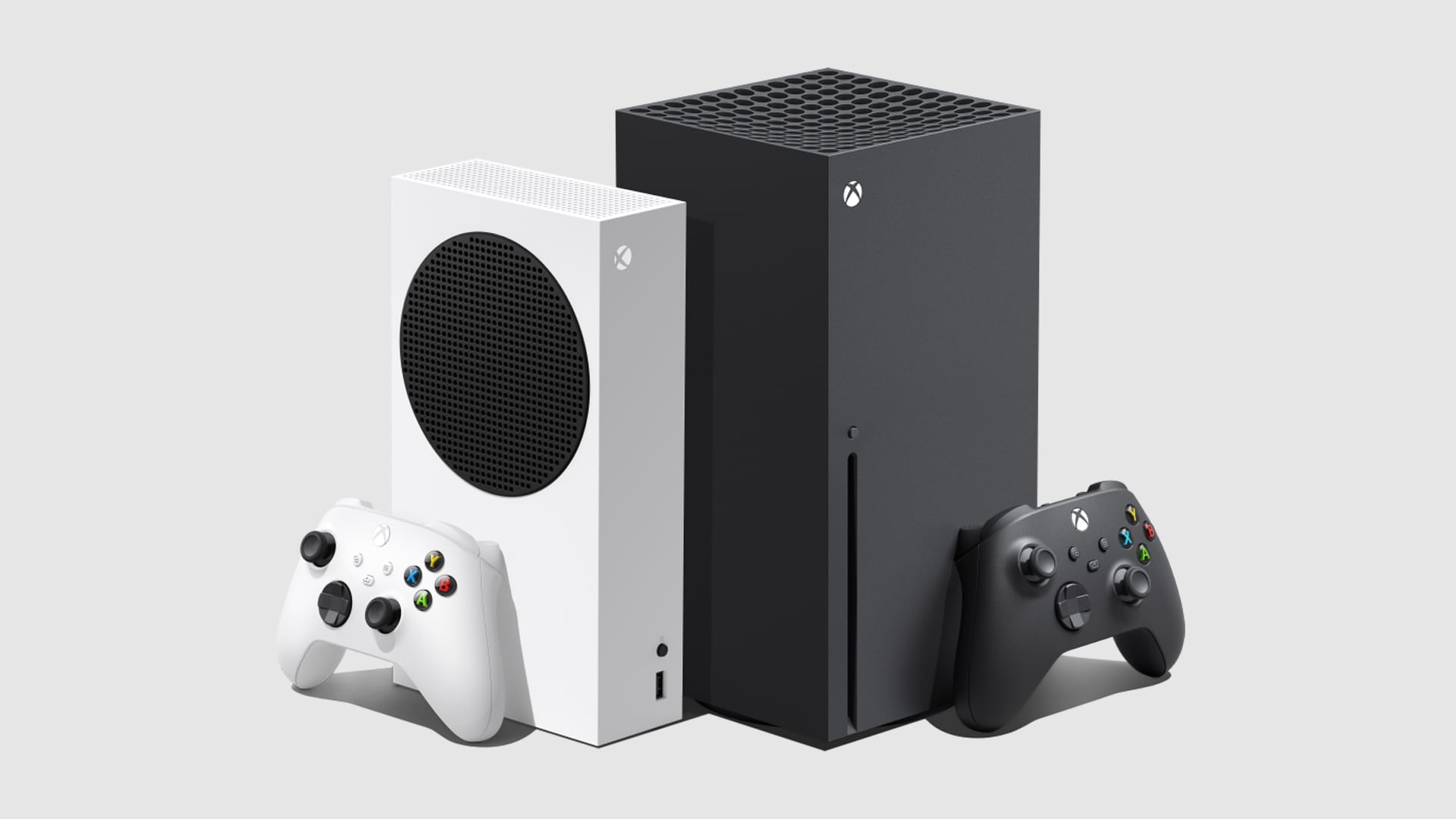 The next-generation of Xbox consoles has finally arrived. The Xbox Series X brings stunning 4K resolutions at 60 frames per second, HDR, lightning-fast load times and plenty more. In this guide, we’ll talk you through how to set your Xbox Series X as your ‘home console,’ as well as what that actually means.

Setting your Xbox as a ‘home console’ is certainly worthwhile. Any Xbox that you class as your home console (you can only have one set as it at any given time), will enable your account to play games offline.

It also allows any other account on your Xbox to take advantage of your online subscriptions like Xbox Live or Game Pass, as well as any of your digital games you’ve purchased.

How to Set Xbox Series X as Home Console

To set your Xbox Series X as your account’s home console, follow the below steps:

What is worth pointing out here is that you’ll only be able to change your ‘home console’ five times in any one year period. Your Xbox will tell you how many more times you can do it before you’ll have to settle with your current option until the time period lapses.

And with all of that done, your new Xbox Series X will be set as your home console.

For more helpful tips for your next-gen console, be sure to check out more of our coverage below, or search for Twinfinite.