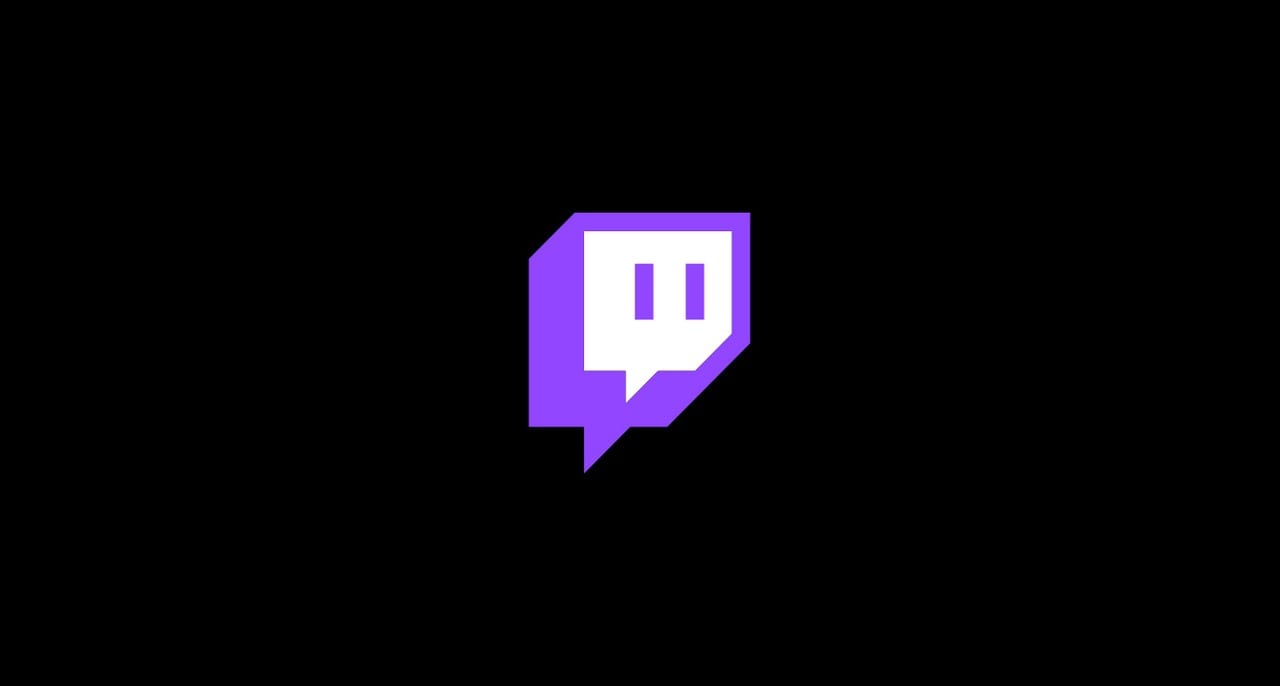 Sony’s next-gen (now current-gen) console, the PS5, is loaded with a bunch of neat features that are the talk of the town right now. The loading times are incredibly fast, the UI isn’t as laggy as the PS4’s, the launch titles are outstanding, and the DualSense controller feels great. There’s one thing that many people are not discussing at the moment though, and that’s the new Twitch integration features.

The PS4 allowed players to stream from the comfort of their own console, without needing an expensive capture card or really any equipment besides a camera and a microphone. It was a great feature that helped many people get their streams out there that may not have access to a powerful PC, like myself.

However, the PS4’s Twitch integration wasn’t the best option. You were limited in the types of visual quality you can stream at and there was a huge and ugly black bar that covered a large percentage of your screen if you wanted comments to pop up on your television. Also, I personally faced many disconnection issues, which were extremely annoying and forced me to constantly have to reconnect to my internet.

After streaming on multiple occasions on the PS5 though, it’s safe to say that that the changes made to the Broadcast settings are much improved over the PS4’s.

That ugly black bar is now gone and you can easily change the location of your camera display and where you want the comments to appear. It’s non-obtrusive and much cleaner than last-gen’s, and it’s a wonderful way for people to get started with streaming without having to buy a bunch of expensive tools for a set-up.

While everyone is talking about the popular features that the PS5 brings to the table, make sure not to sleep on Twitch on PS5. It’s vastly superior to the PS4 and is a viable method for streaming if you don’t take it too seriously and stream every so often.

Surprisingly, Sony didn’t mention these features in any of its PS5 presentations earlier this year, and it’s really become a tool that I will be using way more often and it also helps me save money on a PC, at least for now.

The PS5 is now available for the suggested retail price of $499 for the standard edition and $399 for the digital version, which is missing a disk drive. Make sure to check out our features on some of the best accessories to buy with it and things to do first once you take it out of the box.