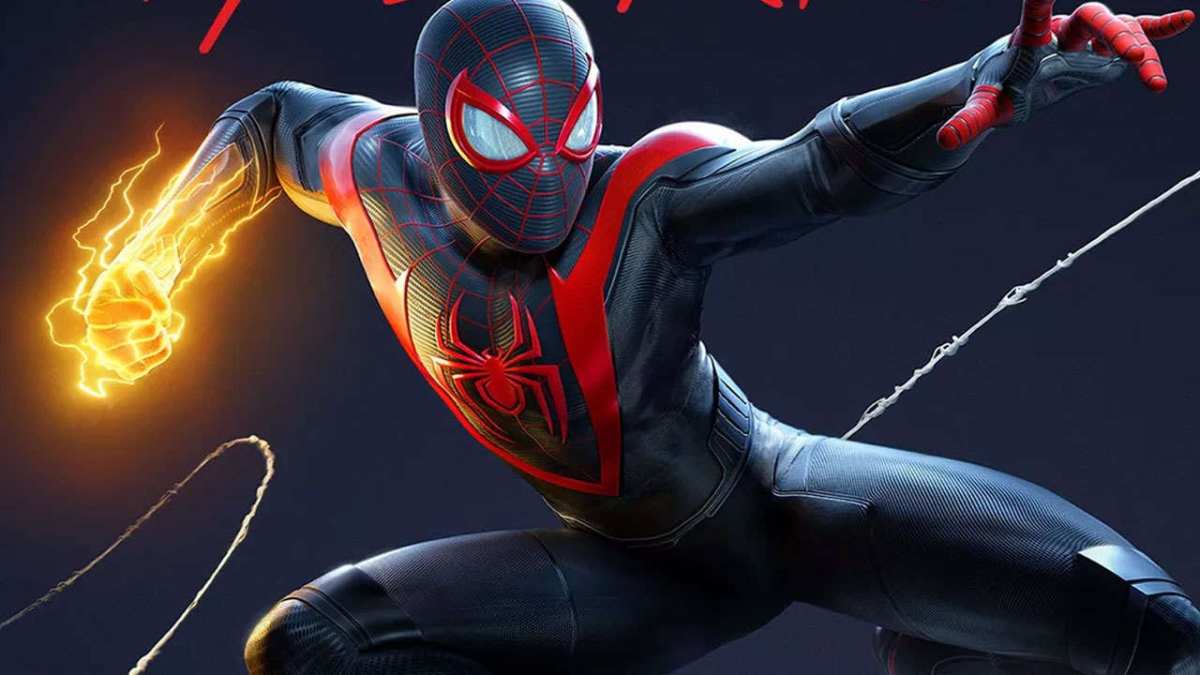 Spider-Man: Miles Morales takes full advantage of its new protagonist’s abilities, allowing you to implement them in the gameplay in a variety of cool ways. This most certainly includes the camouflage ability, and to make sure you get the most use out of it possible, we’re here with a guide on how to go invisible and use camouflage in Miles Morales.

How to Go Invisible and Use Camouflage in Miles Morales

Using camouflage and turning invisible in Spider-Man: Miles Morales is fairly simple, but you’ll first need to unlock it by reaching a certain point in the game.

The point in question is after Miles is cornered by Roxxon security and then obtains his new suit. Once this occurs, the ability will be unlocked and can be used by pressing Up on the D-Pad. While active, it’ll make Miles invisible and undetectable by enemies for a few seconds, allowing you to flee a combat zone or set up for stealth-based attacks accordingly.

However, it’s worth noting that you can’t use it whenever you want. After being used, the ability will need to be recharged before it can be used again. This is shown by a meter in the top right corner of the screen, and if you try to use the ability before it’s recharged, you’ll be left entirely visible in potentially dangerous situations.

What the Best Times to Use Camouflage and Go Invisible Are

With this in mind, there are definitely times that are better than others to use your invisibility and go invisible in Spider-Man: Miles Morales.

When playing through stealth segments, it’s highly advisable to use Camouflage regularly. Doing so can help you get the jump on enemies that would be tricky to take down normally, and can allow you to keep enemies from becoming aware of your presence for as long as possible.

Playing through combat segments, meanwhile, leaves far fewer opportunities to properly use the mechanic. While it can be activated at any time to reposition yourself, it’s best saved for when there are fewer enemies around. This will ensure you don’t get knocked sideways by an enemy that you de-cloak right in front of, and that you’ll be able to execute sneak attacks on enemies from behind.

Hopefully this cleared up how to go invisible and use camouflage in Spider-Man: Miles Morales. For more on the game, check out some of our other guides on topics like how long it takes to beat and how to sprint and run faster.