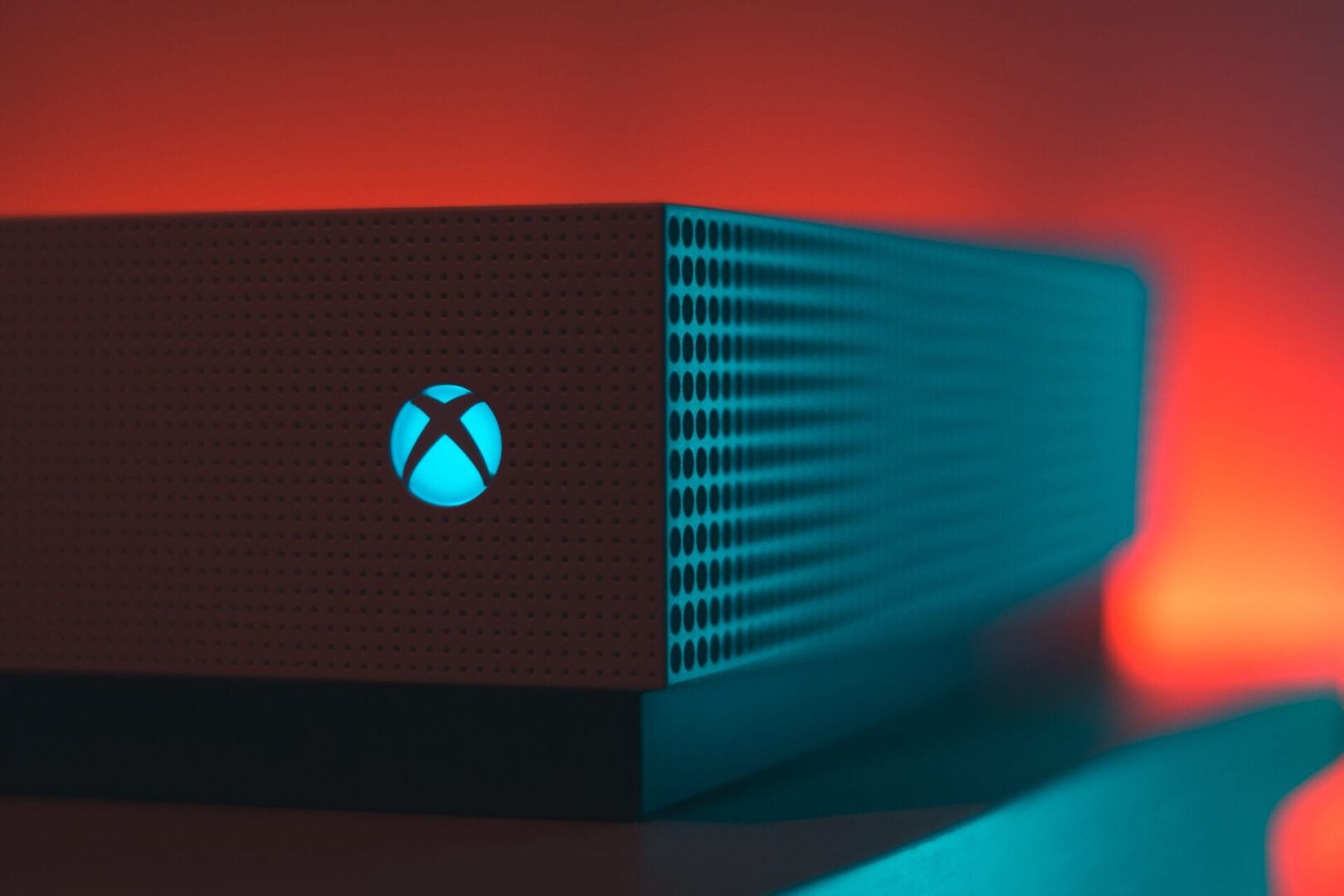 Microsoft is merely days away from releasing its latest next-gen console to the world. The Series X Xbox Series X and the budget Series S fall into the fourth generation of Microsoft’s gaming consoles. And with it, comes launch titles that hopefully show off the power of the fridge-like home console.

Having a strong lineup of launch titles alongside a new console is pivotal for grabbing consumers’ attention and giving folks a reason to plop down hundreds of dollars to become an early adopter.

Let’s dive into the Xbox platform’s history and see how the past launch titles compare to the Series X lineup. We’ll be looking at brand new games, and not ports of games that already released on other platforms.

Does the Xbox Series X and Series S stand up to the unit that was the original Xbox? Is there a convincing enough reason to buy one on day one? Does Xbox Series X have a Shrek game? These are the questions we’ll be answering.

The chonky console that was the original Xbox launched back in 2001 –almost 20 years ago. It was Microsoft’s first gaming console, and it entered a space that was dominated by PlayStation and Nintendo.

The console came jam-packed with lots of different gaming experiences for all types of players. Combat Evolved, the first Halo game, revolutionized what a first-person shooter could be, combining an epic and enthralling story with fluid shooting mechanics.

The Halo series is well-known at this point, having multiple mainline titles, spin-offs, and even a TV show on the way. Many could make the argument that Halo is Microsoft’s flagship franchise.

There are just some of the standout titles, but you can see the entire list of games below. It’s worth noting that every list of launch titles in this article are for the U.S. only.

If you picked up an Xbox on day one, there was no shortage of titles to choose from. While the variety wasn’t all quite there, Halo pretty much takes the spotlight here as that must-have system seller.

After four short years of the original Xbox’s life cycle, Microsoft put out another gaming console called the Xbox 360. While still chunky as ever, the slimmed-down console had a more vertical approach to its design. I’m now noticing that it looks pretty similar to the PS5, but maybe that’s just me.

The Xbox 360 did not launch with a new Halo title this time around, but fans of the series would eventually get Halo 3 in 2007, which was an outstanding sequel to 2004’s Halo 2.

Day one adopters would be able to jump into Ridge Racer 6, Kameo, Gun, Perfect Dark Zero, and many other titles. Like the original Xbox launch, there were many sports/racing games to choose from and lots of shooters.

While there are fewer titles here when you compare it to the OG system, what made the Xbox 360 so beloved was the expansion of Xbox Live which laid the foundation for modern online gaming on home video game consoles.

The Xbox One did get many ports of games released on the previous generation of consoles, like Assassin’s Creed IV: Black Flag and Call of Duty: Ghosts, but something was missing from the debut of the Xbox One, and that was a compelling exclusive title.

Sure, there was the zombie-killing action-adventure horror game, Dead Rising 3, and then the realistic racing title, Forza Motorsport 5, but the overall reception to those games from both fans and critics were lukewarm.

Here’s all of the launch titles:

In the case of the Xbox Series X, there are technically only a handful of new titles coming to the console that haven’t already been released for other platforms.

Thanks to Microsoft’s push for backwards compatibility, you can play pretty much any Xbox game on this new console on day one. Now, these titles, like Gears of War 5, for example, are nice to have available to play, but this isn’t a brand-new launch title for the system.

While the Xbox Series X is undoubtedly a powerful system, there’s not much “new” here to explore or discover. There’s a lot of older games you can check out, and it’s easier than ever to transfer your games over and play them on a shiny new next-gen console, but there are no big exclusives here that make this console worth a day one purchase.

Halo Infinite was meant to be that big day one system seller. But now that it’s been delayed and shoved out of 2020, the only reason to get an Xbox Series X is if you don’t already have an Xbox One or if you’re just inclined to jump ship and get on the next-gen train, which is completely reasonable.

Similar to the launch of the Xbox One, most early adopters will probably find themselves playing last-gen games like Assassin’s Creed game and a new Call of Duty entry, which is fine, but this launch lineup is not the greatest we’ve had from Microsoft.

You can find the entire list of optimized titles right here.

Which Xbox console launch lineup was your favorite? Let us know down in the comments below! And for more on the Xbox Series X, make sure to check out our hardware review.