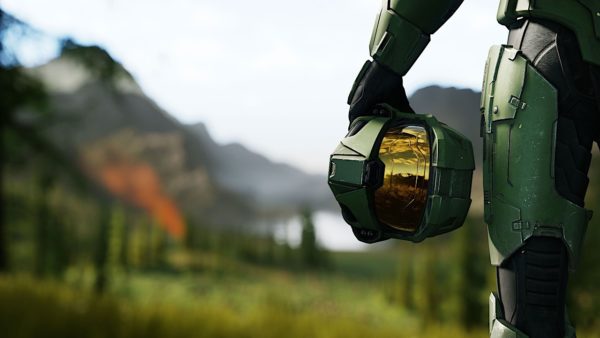 Showtime has just announced that Otto Bathurst has been chosen as the new director and executive producer for their upcoming Halo TV series. The show has been seeking a replacement since Rupert Wyatt left the project due to conflicts with the production schedule.

Last year it was revealed in an interview with Showtime’s President of Programming Gary Levine that Master Chief will be a main character in the show, but there will be a focus on other protagonists as well. Levine also went on to emphasize that the series will have a focus on the drama of the Halo universe as well as the action fans expect from the franchise.

Showtime’s press release announcing Bathurst’s hiring reiterates this sentiment with the following description of the show:

“In its adaptation for SHOWTIME, HALO will take place in the universe that first came to be in 2001, dramatizing an epic 26th-century conflict between humanity and an alien threat known as the Covenant. HALO will weave deeply drawn personal stories with action, adventure and a richly imagined vision of the future.”

With this in mind, Bathurst seems like an excellent choice as the director of the series due to his experience on Black Mirror and Peaky Blinders. Both of these shows are known for their dramatic elements and heavy focus on their characters and setting.

If you want to read Showtime’s press release yourself, you can find it here. Showtime had previously announced a 2019 release window for the TV series, but the time required to find a replacement director will likely cause a delay to their original date.