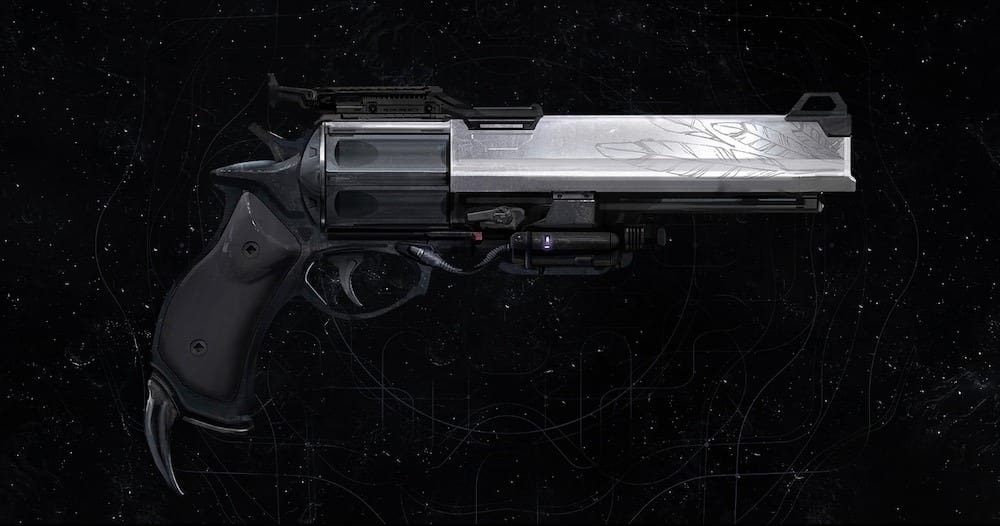 There are few hand cannons more feared in the Destiny universe than Hawkmoon. It wasn’t a fancy gun, but its perk from the first game, where it carried a couple of super-powered rounds that were loaded randomly somewhere into the mag, meant that it could wreck players in the Crucible real quick if you were lucky. If you’re here, you’re probably wondering how to get Hawkmoon in Destiny 2: Beyond Light, a gun that is confirmed to be on its way this year. Here’s what you need to know.

How to Get Hawkmoon in Destiny 2

Let’s cut right to the chase because lots of players are hyped about the popular Destiny hand cannon and are wondering, as they play through the Beyond Light campaign which just launched, how to get Hawkmoon.

Hawkmoon, as far as we know, is not yet in the game. At the moment it is believed to be tied to an exotic quest that will release some time during Season of the Hunt, the first season of Year 4 and the Beyond Light era for Destiny 2.

The most recent trailer for Season of the Hunt, teases Hawkmoon, but right now it’s unknown exactly how we’ll be able to obtain it.

When Hawkmoon is formally added to the game, we’ll update this post with full quest steps, and a walkthrough of what you’ll need to do.

No one is entirely sure of its perks yet either. It’s been rumored that it will be slightly altered to how it functioned in the first game similar to other returning exotics.