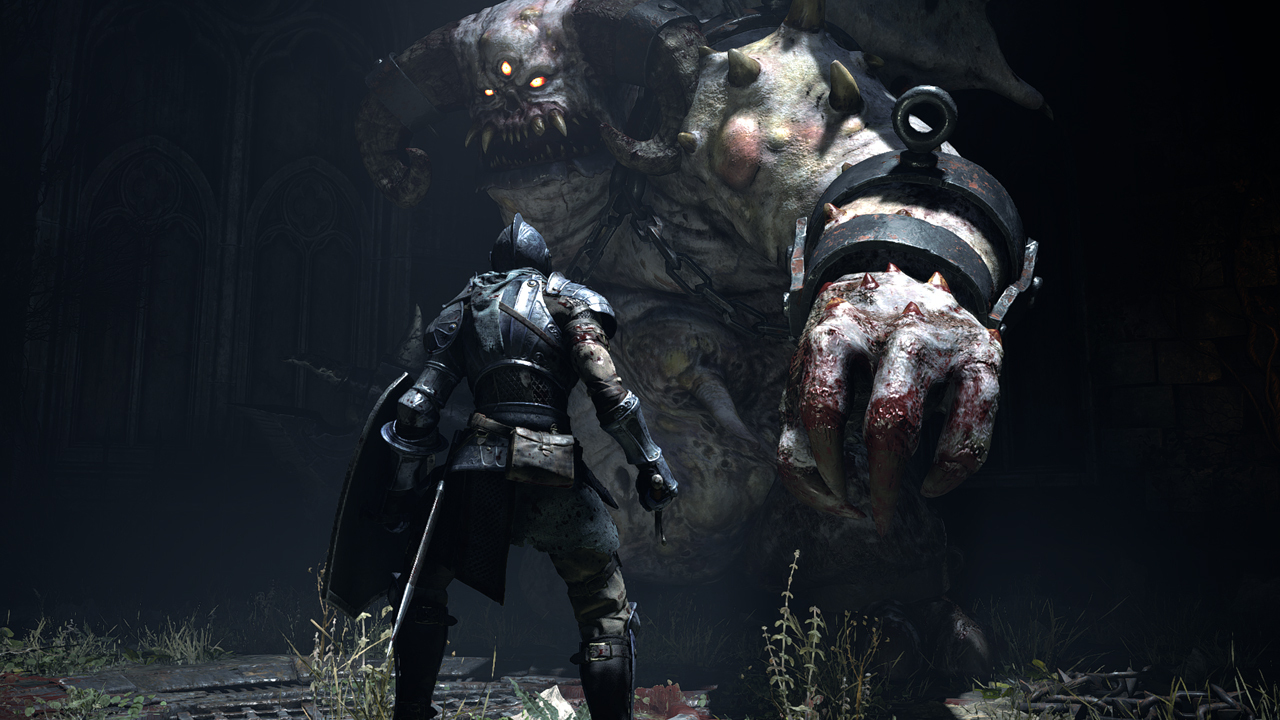 Demon’s Souls was originally released for the PS3 about a decade ago, but it’s seeing a resurgence in popularity as the full remake from Bluepoint Games has just been released as a PS5 launch title. The remake features tons of much-needed quality-of-life improvements and enhancements, but most of the core gameplay mechanics are still intact here. If you’re wondering whether you can respec your stats in Demon’s Souls, here’s what you need to know.

Can You Respec Stats in Demon’s Souls? Answered

To get straight to the point, no, it is not possible to respec and reallocate your stat points in Demon’s Souls. While it was a feature available in Dark Souls II and III, it wasn’t in the original Demon’s Souls, and it looks like Bluepoint hasn’t included it in the remake either.

There is a statue in the Nexus that allows you to make an offering of 25,000 souls in order to redo your character’s appearance and NPC karma, but there’s no way to take back all the souls you’ve invested into leveling up so far and reallocating them. This means that you need to be pretty careful with how you’ve built your character, as there’s no way to experiment with multiple builds with just one character.

That being said, it is actually possible to de-level in Demon’s Souls. If you die by the environment while invading someone (like falling to your death, for instance), you’ll lose one level. Similarly, if you get hit by a very specific grab attack during the final boss fight, you’ll also lose a level.

You won’t get any souls back by dying this way of course, but it is theoretically possible to de-level significantly, allowing you to rebuild your character from a lower level. This isn’t as ideal as a proper respec feature, but if you’re desperate, this is the way to go.

That’s all you need to know about whether you can respec your stats in Demon’s Souls. Be sure to search for Twinfinite for more tips and information on the game.