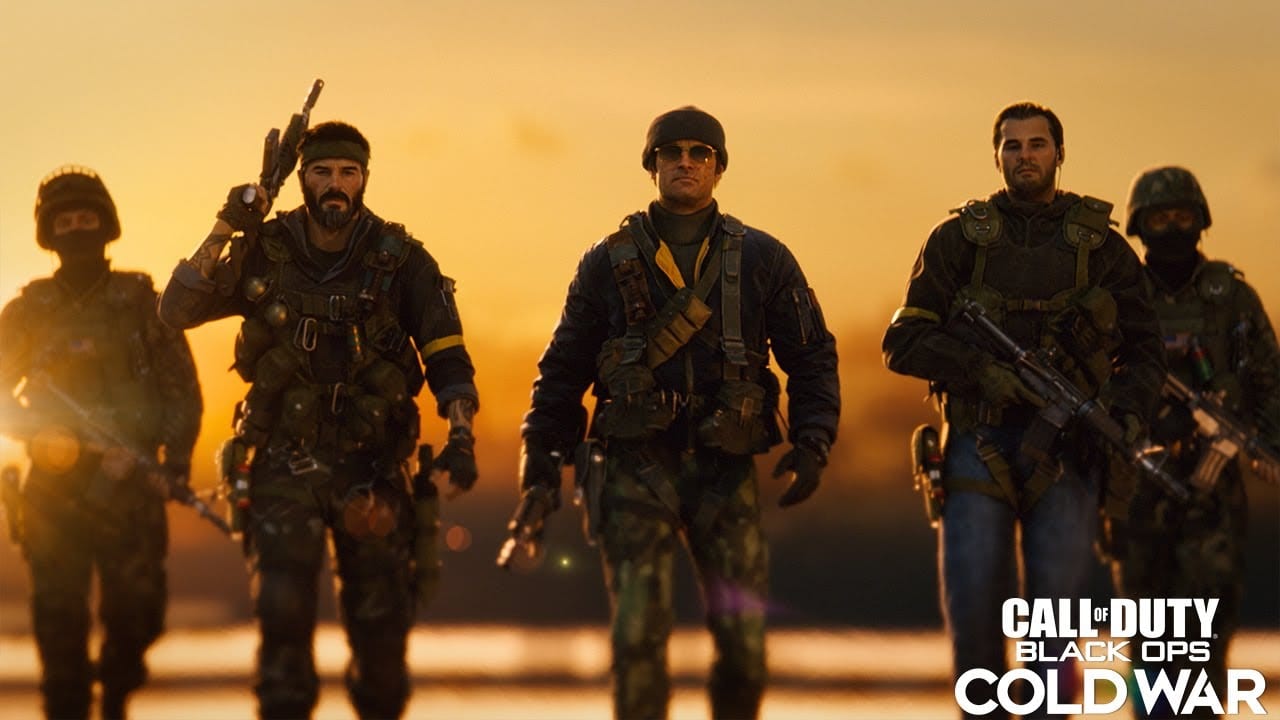 While the multiplayer modes might be the main draw for a lot of Call of Duty players nowadays, the campaign in Black Ops Cold War is still very impressive. As you try to swing the balance of the Cold War back in the US’s favor, you’ll be travelling all over the world. As you complete missions, you’ll want to be safe in the knowledge that your progress doesn’t get lost. So that you don’t have to worry when quitting, here’s everything you need to know about how to save in Black Ops Cold War.

As is usually the case in linear games like Black Ops Cold War, you’ll be relying on autosave to keep your progress.

When you complete missions, reach checkpoints, and often when cutscenes end, the game will save automatically. Thankfully, you’ll be able to tell when the game is recording your progress because a little saving symbol will appear on screen.

Just keep an eye out for a small white floppy disc to appear in the top left of the screen, alongside the word saving. Once that’s appeared and disappeared again, you’ll be able to quit the game safely, knowing that you’ll pick up from the same place again next time you play.

As far as we can tell, there’s no manual save feature in CoD Black Ops Cold War. That’s understandable in such a linear game, and the autosave checkpointing is quite generous, so you won’t miss it too much.

That’s everything you need to know about how to save in Black Ops Cold War. For more tips and tricks on the game, be sure to check out our wiki guide or search for Twinfinite.