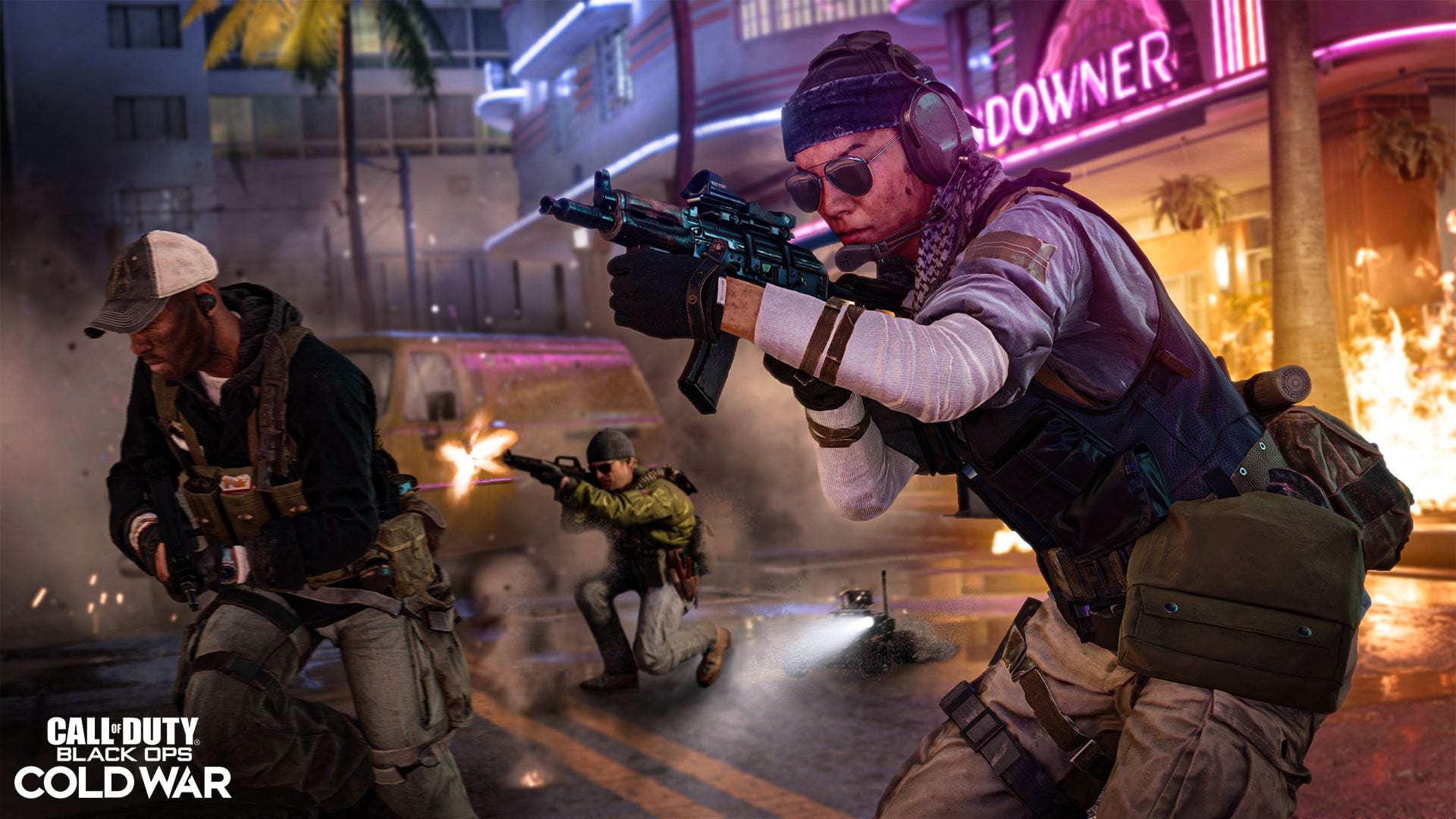 In Call of Duty Black Ops: Cold War’s campaign, players will eventually run into a mission called ‘Red Circus.’ In this mission, you’ll be given a number of target agents and must identify the three moles within the group. In this guide, we’ll run you through how to solve Black Ops Cold War’s Red Circus evidence puzzle, so you can get back to shooting stuff!

The mission starts off by giving you eight different target agents, and you’ll need to try and figure out which are the moles. Fortunately, the game gives you a hint that ‘Special pieces of evidence that contain clues to the spy ring suspects are hidden inside missions.’ Here are the three pieces of evidence and what missions they can be found in:

With these three pieces of evidence, it gets far easier to figure out who the moles are. We’ll run you through how to use each piece of evidence below.

The first piece of evidence is Kraus’ Ledger. This contains the dates that each agent traveled to each of the cities.

Any agent that was in the cities on the same dates can therefore be circled as a suspect. Those that weren’t can be excluded.

The audio report is something you’ll need to listen to carefully. The recording mentions three agents’ code names, which you can use to help establish the gender of the moles.

This can then help you further narrow down your list of suspects.

Finally, the Dead Drop List works almost the exact same as Kraus’ Ledger. It contains information regarding agents’ travel dates and the cities they traveled to. Cross-reference this with Kraus’ Ledger and the Audio Report in Moscow and you should then have three agents that you can confirm as the mole.

Head over to the Evidence Board and mark the three suspects. This should complete Black Ops Cold War’s Red Circus mission. Now it’s time to get back to shootin’ stuff!

For more tips, tricks and guides head over to our wiki.