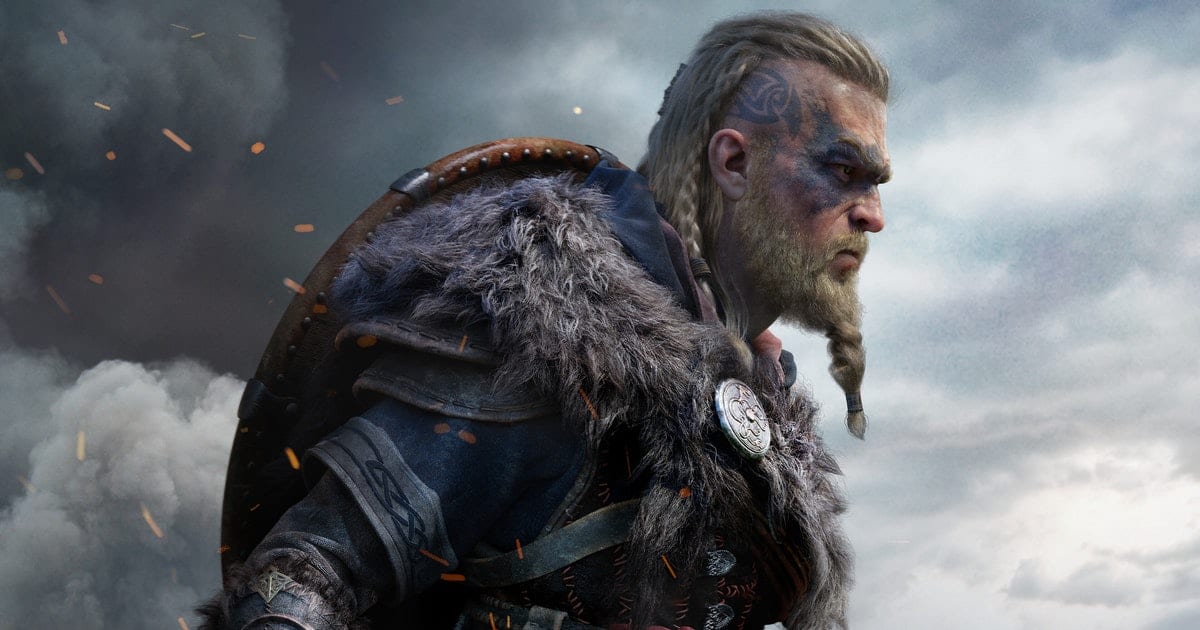 Assassin’s Creed Valhalla is the latest entry in Ubisoft’s popular open-world historical fiction series. This time around, players will take control of a viking named Eivor as they explore England in search of treasure and new lands to claim as territory for their clan. Along the way, you can also make some fashion and cosmetic choices for Eivor as you see fit. Here’s how to change character appearance in Assassin’s Creed Valhalla.

While the game doesn’t feature a character creator of any sort, there are still two main ways you can change character appearance. You can either change Eivor’s clothing, or change their hairstyle and tattoos. We’ll go over both methods down below.

Changing Eivor’s clothing is as simple as finding new gear out in the open-world. Whenever you loot treasure chests, craft new gear, or get gear via quest completion, your new equipment can change up your appearance quite significantly.

All you have to do is bring up the menu with the touchpad on PS4 or Menu button on Xbox One, then head to the Inventory tab. From here, use your cursor to select the piece of gear you want to change, then equip whatever you want.

Eivor’s appearance in the game will immediately change depending on what you have equipped. In addition to that, it’s also worth noting that as you upgrade your gear, the appearance of the armor pieces themselves can also change slightly and look a little better. So if you ever feel the need to change up Eivor’s look but you don’t exactly have any new clothing items to play around with, consider upgrading your equipment if you have the resources for it.

In addition to that, once you clear the prologue in Assassin’s Creed Valhalla, you’ll finally make your way to England where the game begins proper. This is where you can start upgrading your settlement in Ravensthorpe and start investing in various buildings.

One of the buildings you can invest in is the tattoo parlor, which is where you can change up your character appearance by choosing different hairstyles and tattoos. If you really don’t like Eivor’s default look, the tattooist is your best bet. There is also Svend the tattooist in Norway at your hometown.

That’s all you need to know about how to change character appearance in Assassin’s Creed Valhalla. Be sure to search for Twinfinite or check our guide wiki for more tips and information on the game.