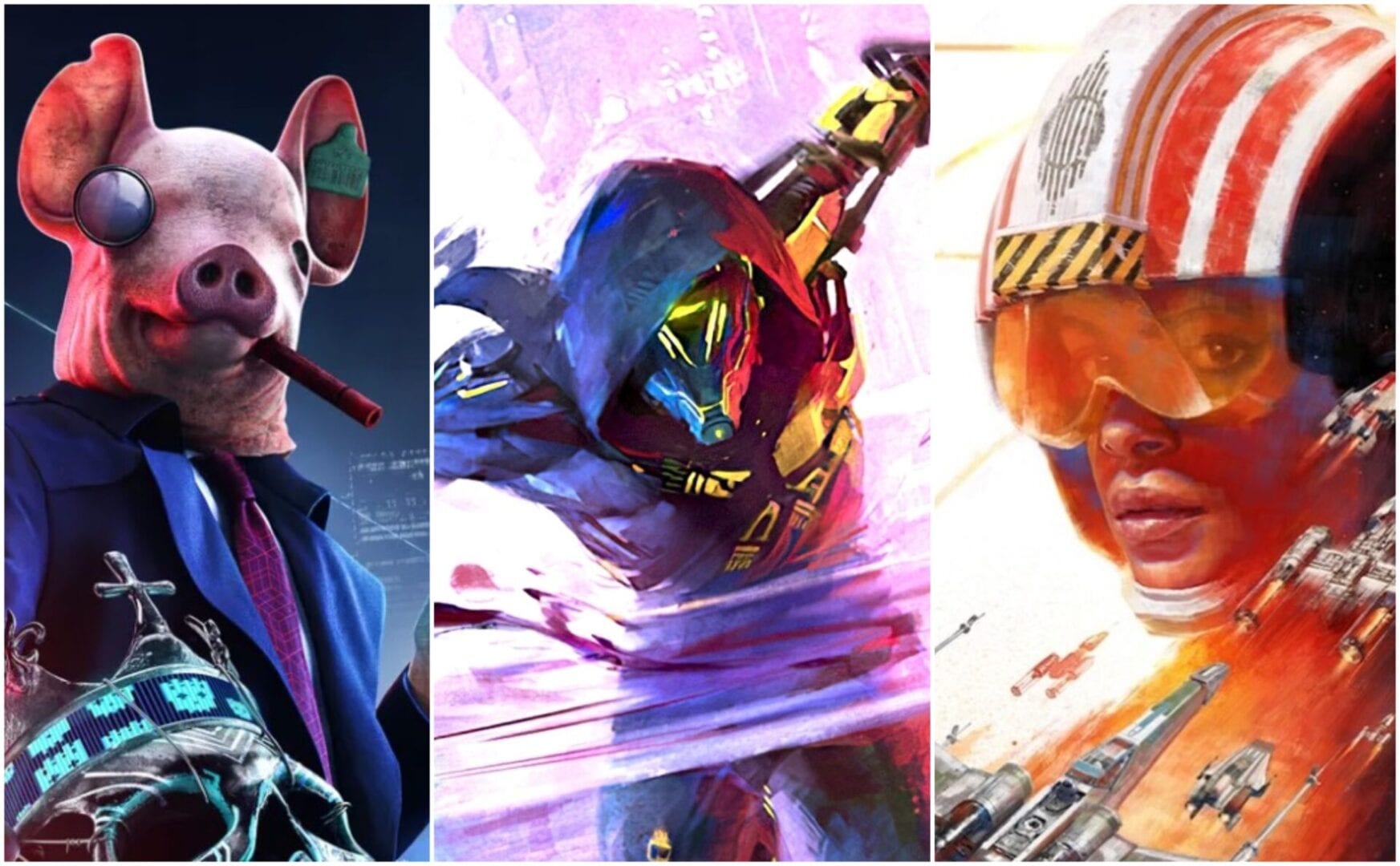 Now that Sony and Microsoft are releasing their next-gen consoles to the world, this fall season is starting to heat up quite a bit, as there are several top-tier new PS4 games that should be on your radar.

We have a list of every new game coming to the PS4 in October 2020 down below, but if you want some more info on some of the more notable releases, just keep scrolling down:

Everyone’s favorite video game marsupial is back after a long wait for a new title. Crash Bandicoot 4: It’s About Time brings back Crash and his sister Coco as they once again make their way through a bunch of crazy platforming levels.

There is a whopping total of five playable characters this time around and Doctor Neo Cortex returns as the main villain.

It seems to the be perfect mix of retro and modern and from its current Metacritic score of 86, hardcore Crash fans will definitely be pleased with this one.

Crash is back, baby.

Star Wars: Squadrons is an immersive and authentic first-person space shooter that throws players into iconic ships from the Star Wars series, like a TIE fighter.

You can play the entirety of the game using a VR headset on PC and PS4 (sorry Xbox One players), and it honestly feels absolutely incredible.

Moving your head around to see around your cockpit, doing flips in space, and shooting down enemies in intense dogfights sounds like something that would make the average person vomit, but it worked just fine for me.

Any Star Wars fan should definitely pick up Squadrons this month, especially since it’s a “budget” EA title, only costing $40. Oh and there’s a multiplayer mode that should keep you occupied for some time once you wrap up the eight to ten hour story.

Ghostrunner is a slick and stylish first-person action game that oozes personality. It’s a mix of games like Mirror’s Edge, Katana Zero, and Titanfall, with your character being able to run on walls and perform quick kills without a moment’s notice.

Every enemy dies in one hit, but you also die in one hit, keeping things challenging and fresh while not pushing back on the player too much. I played a demo of Ghostrunner earlier this year at PAX East and walked away very hopeful for the full package.

Ever wanted to run around an open sandbox version of London as an old grandma with a taser? Well now you can thanks to Watch Dogs: Legion.

The latest entry in Ubisoft’s semi-futuristic action-adventure franchise lets you literally play as anybody that you want. You can recruit any of the NPCs that you find to your ever-growing party and can switch between them at will.

It’s a ground-breaking feature that is sure to turn heads, but we’ll just have to see if it all works as promised.

The Dark Pictures Anthology: Little Hope is the follow-up to last year’s mediocre Man of Medan. Hopefully the dev team can fix some of the issues that plagued the first title in this anthology series and create something that’s on par or even close to the quality of Until Dawn.

Little Hope will follow the same gameplay structure as Man of Medan, with the player having to make narrative decisions for all of the characters in the game, leaving some to die and some to live by the end of it all.

This time around, the story involves four college students who end up being stuck in the isolated town of Little Hope due to a strange fog that’s surrounding them.

Little Hope launches on Oct. 30, making this a potential horror game to play around Halloween. Fingers crossed that it turns out better than Man of Medan.

And that’s it for all of the new PS4 games releasing in October 2020. For a list of all of the games that came out in September for PS4, look no further.