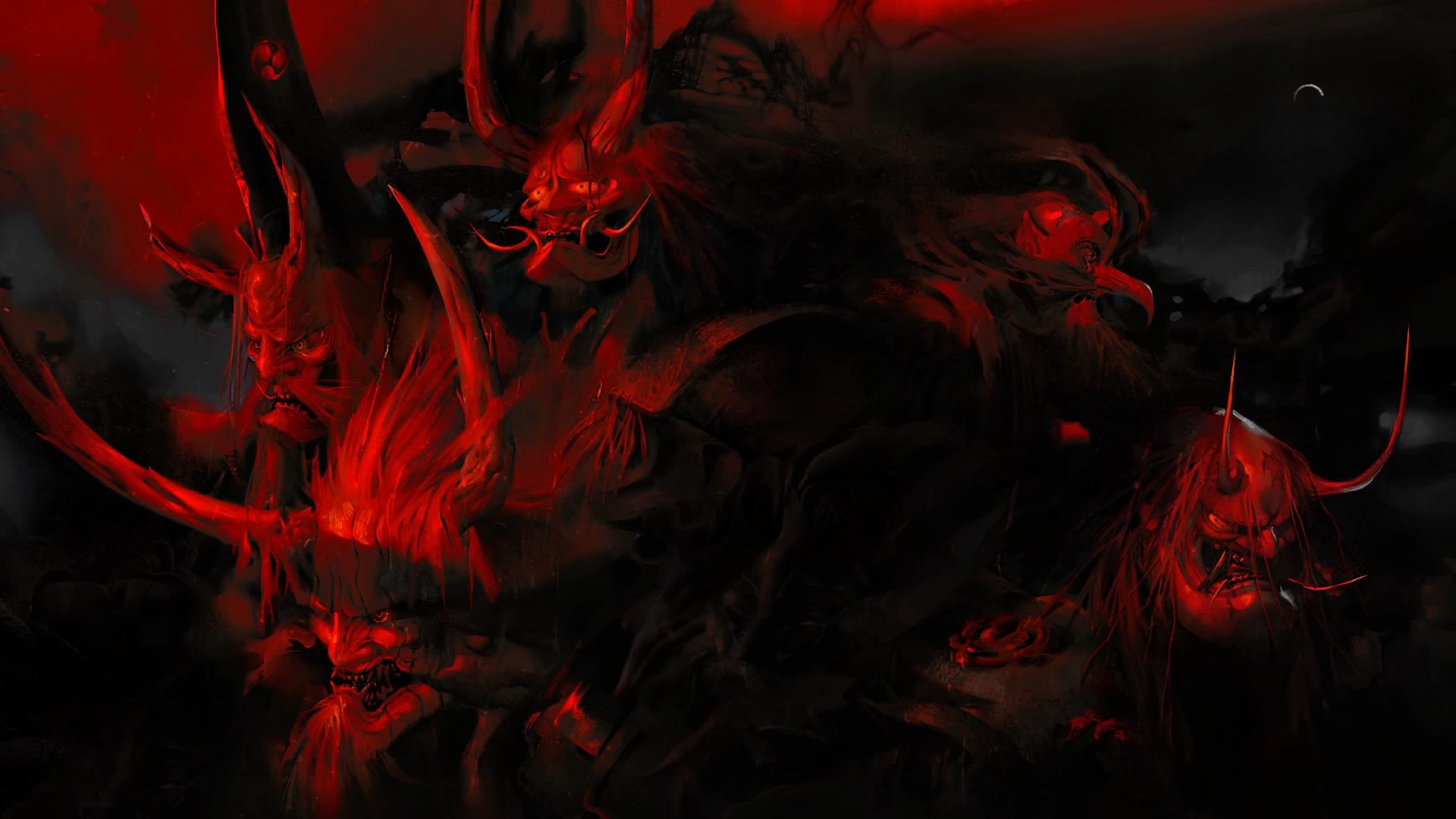 Ghost of Tsushima Legends is now available as a free download for all owners of Sucker Punch’s latest epic open-world samurai game. Update 1.12 adds in a new game plus mode as well as co-op survival missions and story-based missions. You’ll have to choose one class once you jump into the new mode, and if you’re trying to figure out how to change class in Ghost of Tsushima Legends, we have the info for you, but it might take you some time to actually do it.

How to Change Class in Ghost of Tsushima Legends

Before you can invite your PSN friends and hop on some cooperative missions in Ghost of Tsushima Legends, you will first need to go through four small tutorial sequences. These will teach you the basics of all four classes that are available in Legends. Each one has particular strengths and weaknesses, and remembering what they are will help you survive those waves of enemies.

At the end of the tutorial, the game will prompt you to choose one of the four classes, and once you choose, you’re going to be stuck with that choice from now on, at least until you gain more experience.

From the main menu in the Legends mode, click on Character to see the stats of the class you originally picked. Here, it’ll show your rank and how much XP you need to increase the level.

If you press on the right and left buttons on the d-pad, you can scroll through the other classes and as you can see, you need to gain six additional ranks to unlock a new class.

And this probably won’t surprise you but to gain XP in Legend, you just need to play the game. You can jump into the survival or story mode and as long as you kill enemies and rack up points, you will gain XP. And of course, the better you do, the more you get.

This will be a great way to familiarize yourself with the class that you initially picked after the tutorial.

And that’s really all there is to it. How to change class in Ghost of Tsushima Legendsdoesn’t seem too difficult to do. After getting to wave 14 in a survival mode match, I personally managed to get halfway past rank 2.