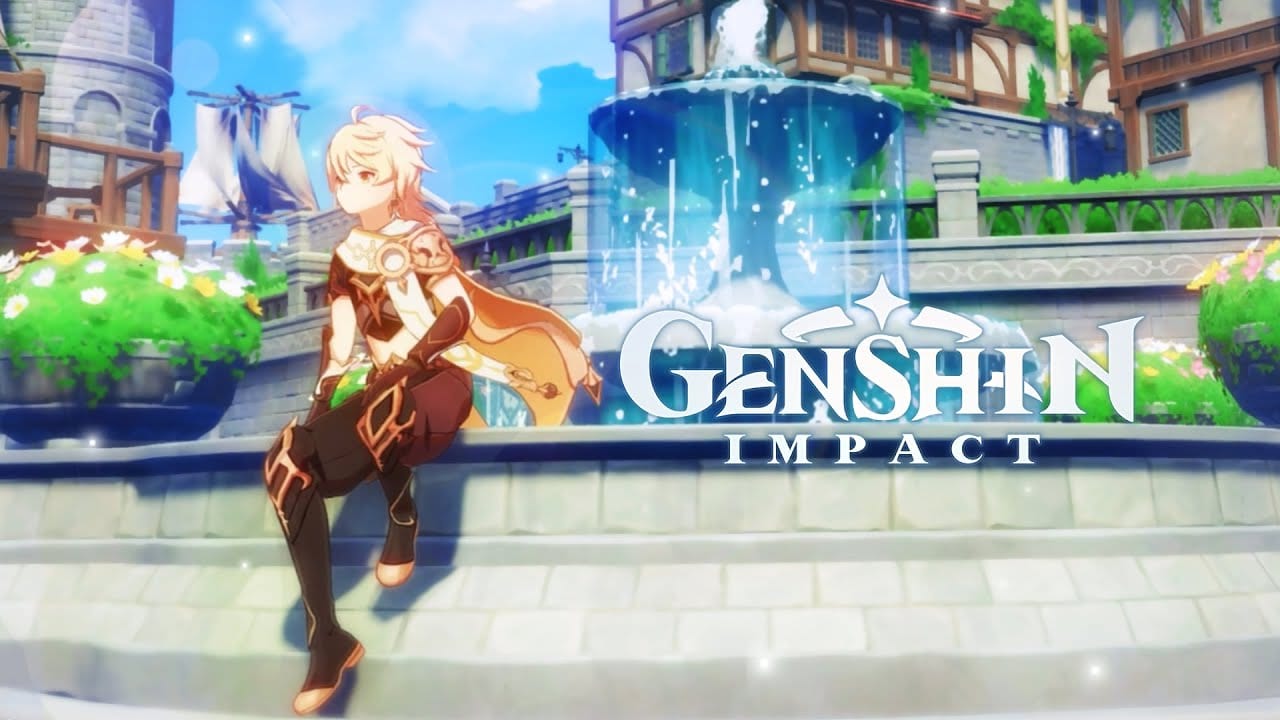 Developer miHoYo’s open-world action-RPG Genshin Impact just launched earlier this week on PC, PS4, iOS, and Android. If you’re one of those people who loves to go above and beyond when completing their games, we’ve got you covered. Here’s the trophy list for Genshin Impact.

Genshin Impact doesn’t actually have a platinum trophy, which might be a bit surprising. In fact, it only contains 17 trophies in total. This is likely because Genshin Impact is a live service game, meaning that it’ll continue to expand and grow as time goes on.

Nevertheless, you can check out the list below for all of the trophy details:

As you can see, most of the trophies are for simply playing through the game while leveling up your characters and upgrading your equipment. The others can be unlocked through simple exploration and quest completion.

Even though this is a free-to-play game with optional purchases, it’s nice to know that you won’t need to spend a ton on microstransactions in order to complete the trophy list.

That’s everything you need to know about Genshin Impact’s trophy list. If you’re looking to find any tips on the game, be sure to check out our growing wiki guide.