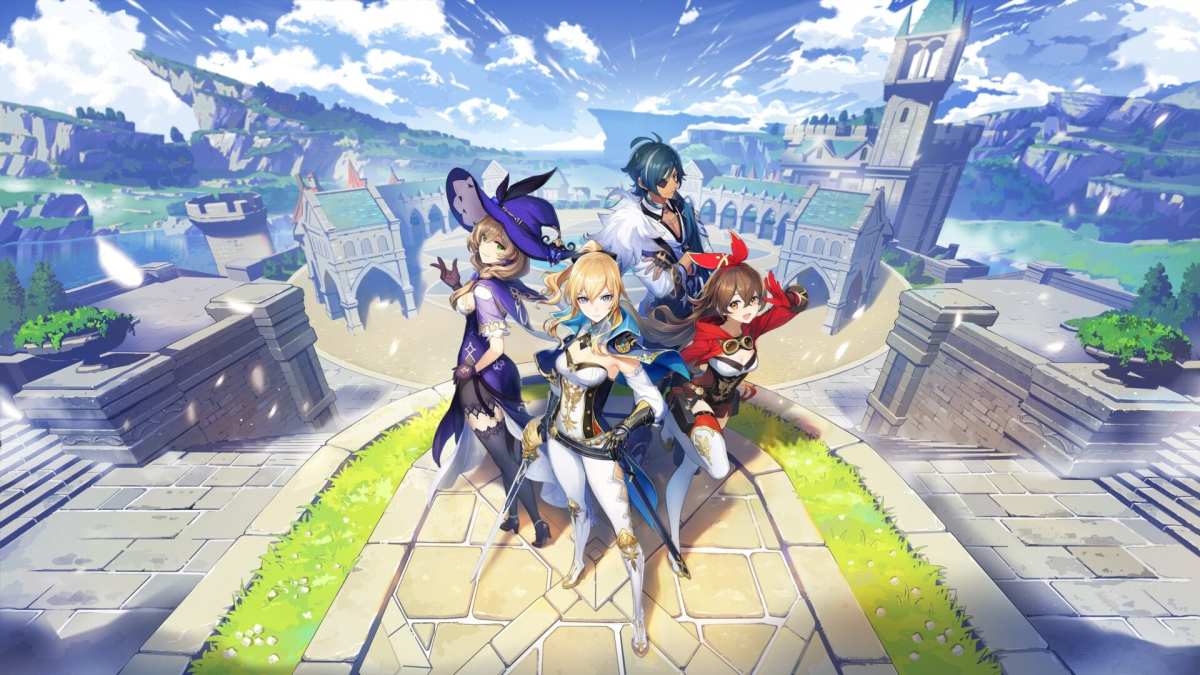 Genshin Impact features 24 playable characters, most of whom you meet and get to play as during the game’s main storyline. But if you’re wanting to keep those characters you’ll need to get to grips with both the Wish system and Paimon’s Deals. Here’s how to get Keqing in Genshin Impact.

How to Get Keqing in Genshin Impact

Beyond her striking beauty, Keqing is a favorite among Genshin Impact players as a powerful Electro DPS character. With the correct build, her attacks can be devastating channeled at either a single enemy or multiple thanks to her AoE moves.

In terms of how you actually get her, though, it’s the same process as always: use the Wish gacha mechanic, which is unlocked after you reach Adventure Rank Level 5 in Mondstadt.

As we’ve explained in other similar guides, and assuming you’ve already used up your Beginner’s Wish, you’ll want to select the standard Wish “Wanderlust Invocation” to get Keqing, which requires Acquaint Fate. Acquaint Fate can be purchased with Primogems, which you can read more on here.

As with all gacha mechanics, whether you get Keqing is basically down to luck. The only advice we can give you, though, is to avoid attempting to get Keqing via the promotional banner “Ball of Goblets,” which is designed to offer players a stronger chance of pulling Venti as your 5-Star character (based on the pity system, which we’ve explained here).

For those who are desperate to score Keqing from the very earliest moments of the game, you can attempt multiple rerolls if you really want to. We’ve explained more on that process here.

Finally, while it’s not currently an option in the case of Keqing, some characters can be picked up from Paimon’s Deals at the shop in exchange for Starglitter, a currency you’ll get as a reward from making Wishes. As of right now, only Razor and Amber are available, but the store does rotate so there’s every chance Keqing will be an option in the future.

That’s everything there is to know about how to get Keqing in Genshin Impact. For more useful tips and guides on the game, be sure to check out Twinfinite’s extensive guide wiki.