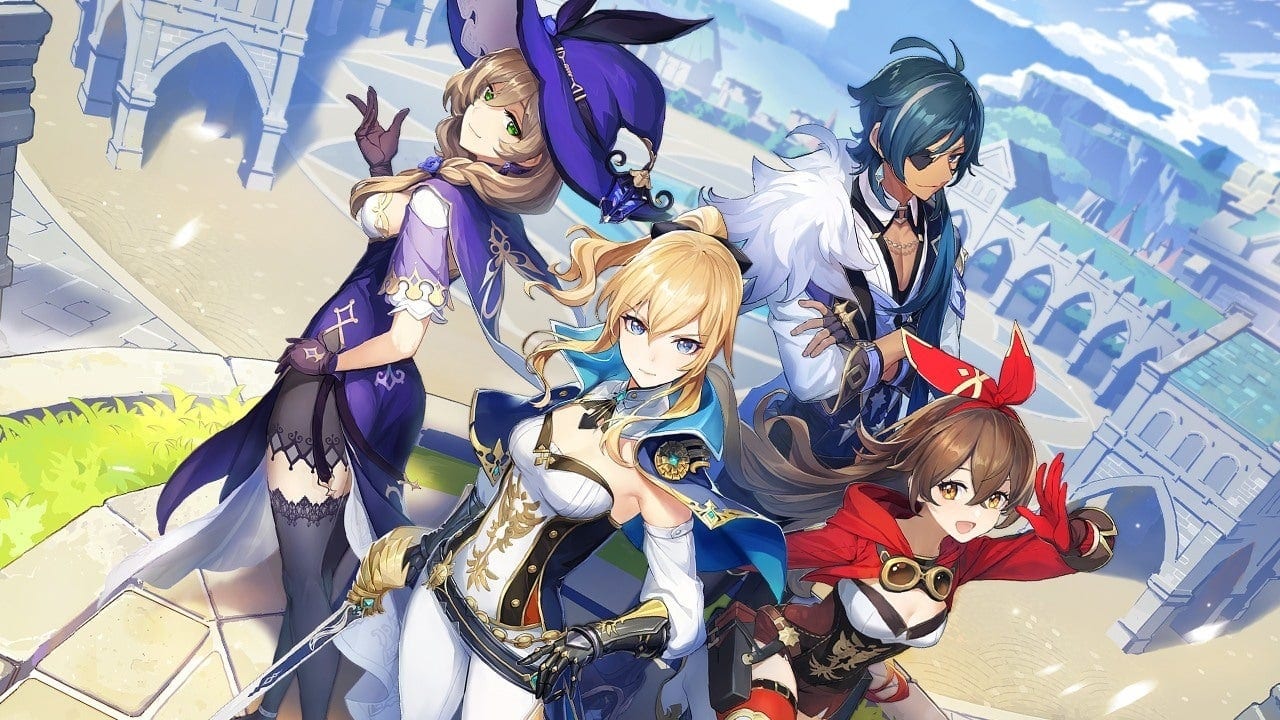 The world of Genshin Impact boasts an impressive amount of inter-related gameplay mechanics, not least of which being stat buffs and debuffs impacted by the weather. Given how much this can impact your chances against enemies though, you might have found yourself wondering: Can you change the weather in Genshin Impact?

Can You Change the Weather in Genshin Impact? Answered

As it currently stands, no, you can’t change the weather in Genshin Impact.

Instead, it acts as a somewhat random influence on your battles against enemies in certain areas of the game. For example, if it happens to start raining where you’re battling foes, then both you and them will suffer more damage from electrical attacks and reduced damage from fire attacks.

However, there’s nothing you can do to increase or decrease the chances of weather effects triggering. They’ll happen when and if the game wants them to happen, meaning you can only really react to them as they come.

How to Apply Elemental Effects Manually

With that said though, you don’t really need to control the weather in Genshin Impact.

This is because most every character in the game can apply elemental debuffs to enemies via the elements tied to their abilities. For example, Amber can apply a fire status to enemies via her special attacks, which will then leave them vulnerable to your player character’s wind attacks.

This means that even if you’re in an area without weather effects, you won’t necessarily have to worry about being unable to hammer enemies with a bevy of elemental debuffs and enhanced magical attacks.

Hopefully this cleared up whether or not you can change the weather in Genshin Impact. For more on the game, check out our guide wiki. It has plenty of other guides on hot topics like how to get Razor and whether you can switch servers.