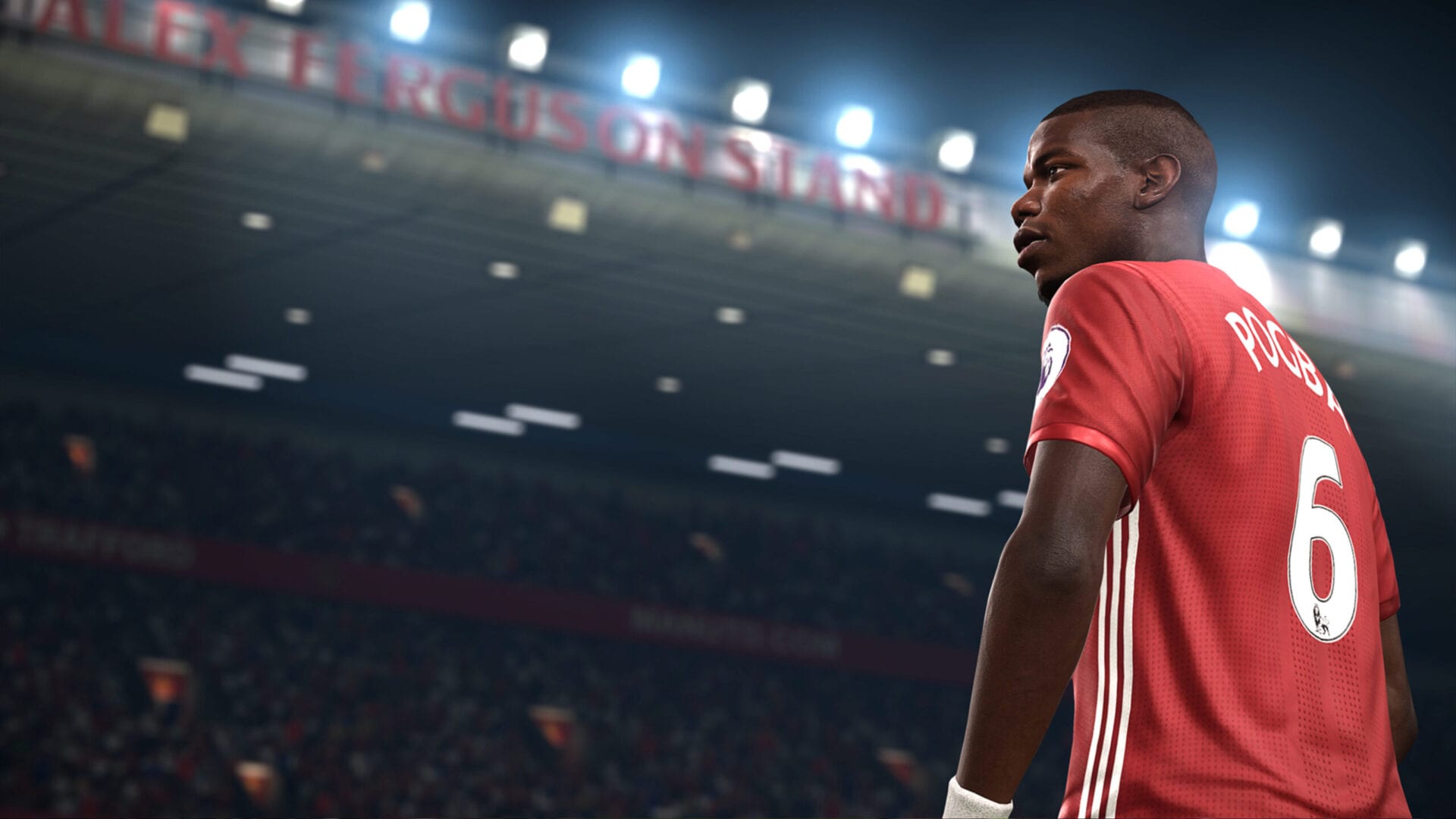 Once here, press LT on Xbox One or L2 on PS4 to open the ‘Squad Actions.’ Select ‘Custom Tactics’ from the dropdown that appears here.

On the first screen you’re greeted with, players can change their team’s attacking and defending play styles. This largely affects your team’s positioning on the pitch, and how they’ll move off-the-ball both in and out of possession.

The second screen allows you to change your formation from what your team will initially start out in. Simply select the formation you want them to change to, and then press Y/ Triangle to swap players around within this new formation.

The third tab, ‘Instructions,’ is one of the most valuable. This allows you to assign instructions to each of your players. Support Runs, Attacking Runs, Interceptions, Defensive Support, Supporting Crosses, Positioning Freedom, Defensive Position and more can all be tweaked for each and every player.

On the fourth and final tab, you’ll find the ‘Player Roles’ options. This is where you can change your teams captain, free kick, penalty and corner takers.

All of this may seem like a lot of complex settings to tweak, but that’s not all. At the very top of the Custom Tactics screen, you’ll notice that it has ‘Edit Game Plans – Balanced’ just above the four tab names.

By pressing LT/ L2, players can change between their different game plans — Ultra Defensive, Defensive, Balanced, Attacking and Ultra Attacking — to set up different custom tactics depending on what position you find yourself in within a game.

For example, say you want to protect a 3-0 lead. You may change to Ultra Defensive in-game, and could have set up additional custom tactics specific to that game plan to further bolster your team at the back. Alternatively, you may have your left back and right back players making overlapping runs in your Attacking game plan, to give you additional width.

Once you’re done editing a game plan, press B/ Circle twice and confirm you want to save your changes.

There you have everything there is to know on how to change custom tactics in FIFA 21. For more guides, head on over to our FIFA 21 guide wiki, or check out more of our coverage on the game below.