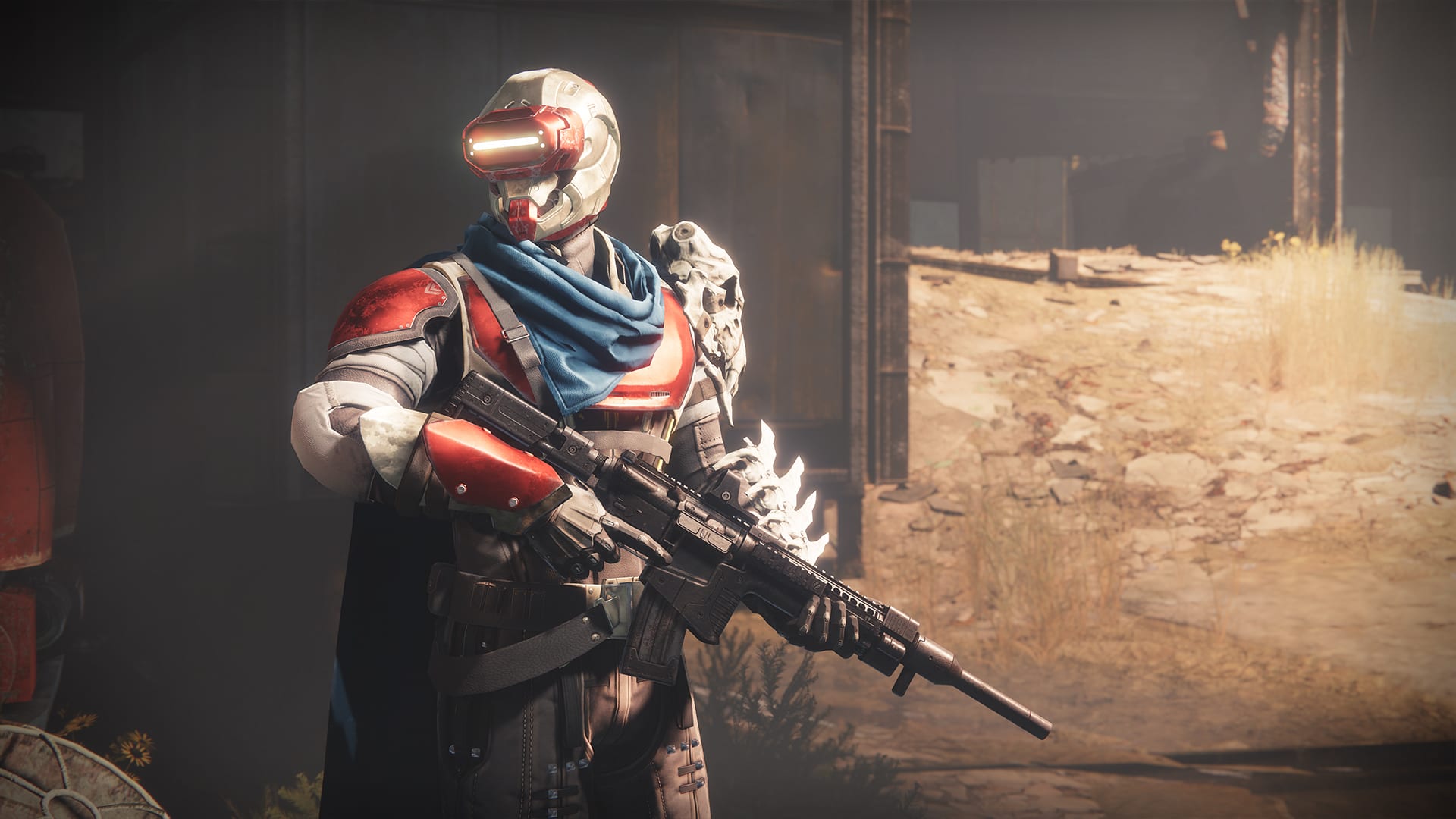 On the Oct. 10 edition of This Week at Bungie, AKA the TWAB, Bungie revealed, well, a lot of cool stuff. Stuff like armor mods getting a much needed update, but also, a new and pretty cool looking character. This character, known as Shaw Han, has given some Destiny 2 lore-hounds some clues that he may be more important than he leads on. Here’s everything we know right now.

Here’s who Shaw Han is first at face value according to Bungie pre-Beyond Light:

Shaw Han is his name, and he’s on a mission with his fireteam to investigate what the Hive are up to in the Cosmodrome. He’ll show you the ropes, and help you find your way among the gameplay and systems of Destiny 2.

Or, in other words, he’s seems set up to be some sort of tutorial vendor, similar to Devrim Kay in the EDZ. Players at some point will probably end up doing a few quests for him to acquaint themselves with the systems of the game and then move on with their life while occasionally dropping in to say hello for bounties or whatnot.

If you only take stock into what Bungie tells you, then as of this writing that’s who Shaw Han is.

However many people, including Forbes’ Paul Tassi, believe there’s more to Shaw Han than that. A running popular theory right now is that he’s actually Uldren with a helmet on.

Why do people think that? Well because as of the most recent lore added about Uldren from last year’s Dawning event, the newly revived (and memory free) Guardian was last spotted in the Cosmodrone getting harassed by anyone who saw him. This new Uldren has no idea what his past self has done but knows that people hate him.

It’s possible that Uldren, having had enough of being a target, decided to don a helmet to hide his face.

There’s also other evidence as well such as a symbol on Uldren’s armor appearing as the symbol for the new Cosmodrone triumphs page.

I highly recommend checking out Paul Tassi’s article as he does a nice job breaking down the theory in a very quick succinct way if you’re interested in learning more about Shaw Hay.

But for now, that’s the gist about everything we know on Shaw Hay in Destiny 2. I’m sure once Destiny 2: Beyond Light drops on Nov. 10 and Year 4 progresses, we’ll know a lot more. You can head over to our Destiny 2 Beyond Light wiki for more on the expansion.