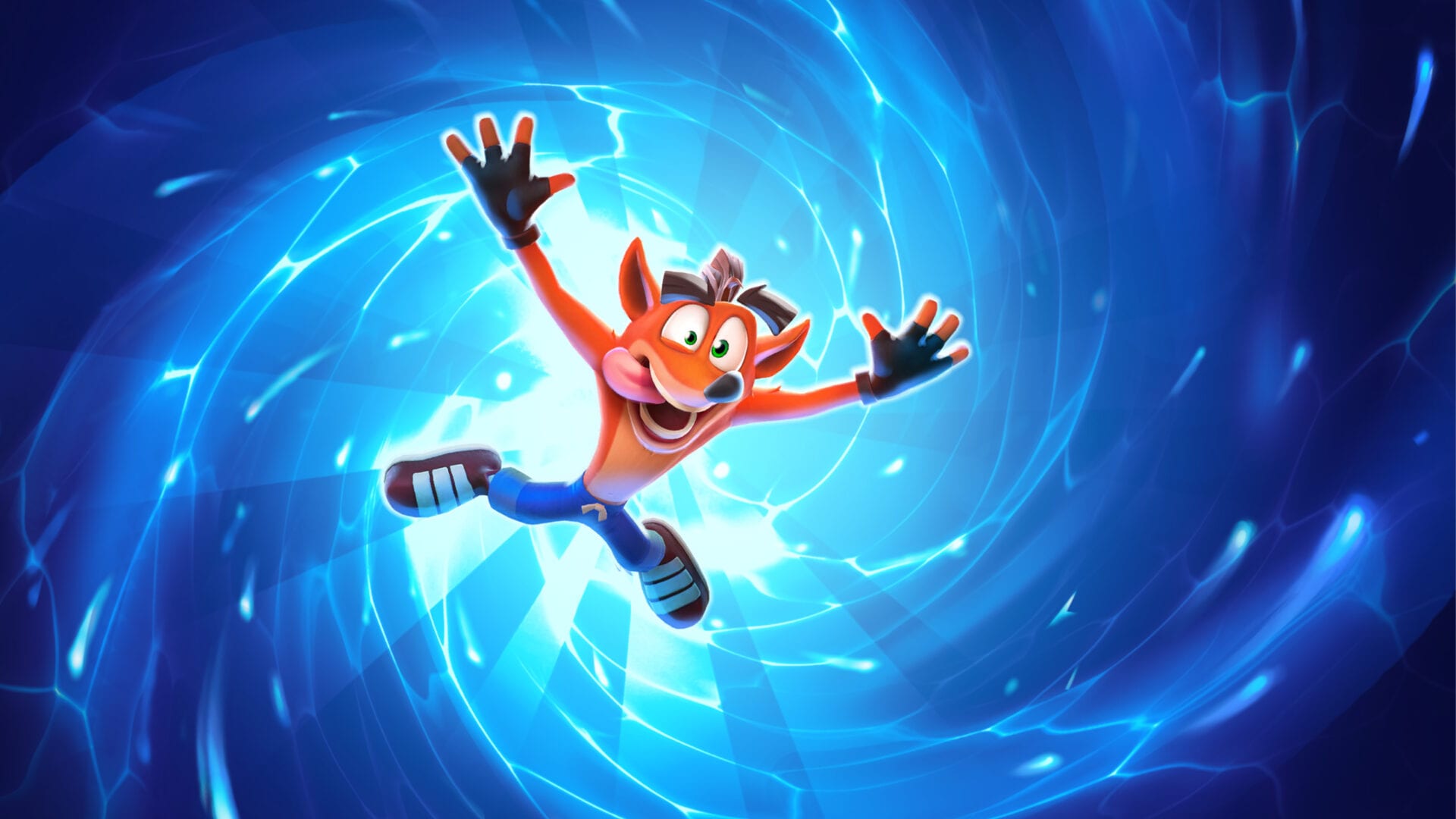 The mainline Crash Bandicoot games might seem like fairly breezy platformers at first glance, but as any longtime fan knows, this couldn’t be further from the truth. In order to 100% a level, you are going to replay it many, many times, and the same is true for the latest iteration. Here’s how to replay levels in Crash 4.

How to Replay Levels in Crash 4

Replaying levels in Crash 4 is a fairly straight-forward affair, but there is a small caveat to be aware off: you first have to complete the introductory levels that serve as the games extended tutorial.

After completing the first two levels of Crash 4, Rude Awakening and N. Sanity Peak, you will be taken to the Dimensional Map, which serves as the games overworld. From here, you will freely be able to travel back to previous levels, and replay them to your hearts content!

There are a variety of reasons you might like to do so. Whether you are a completioninist, a speedrunner or simply looking to see everything the game has to offer, every level in Crash 4 has its own secrets and hidden nooks and crannies.

Simply getting through a level is often challenging enough, but if you are going for full completion, and attempting to get every gem, crate and achievement in the game, then prepare to replay each level dozens of times over.

In order to earn all of the relics in Crash 4, awarded for beating the differing tiers of time trials, you are also going to need to learn the most optimal route through each level. The best way to learn is by doing, so get out there and start experimenting!

Thats everything you need to know about how to replay levels in Crash 4. Check out some of our other helpful guides while you are here, like how to get every gem or how to start time trials.