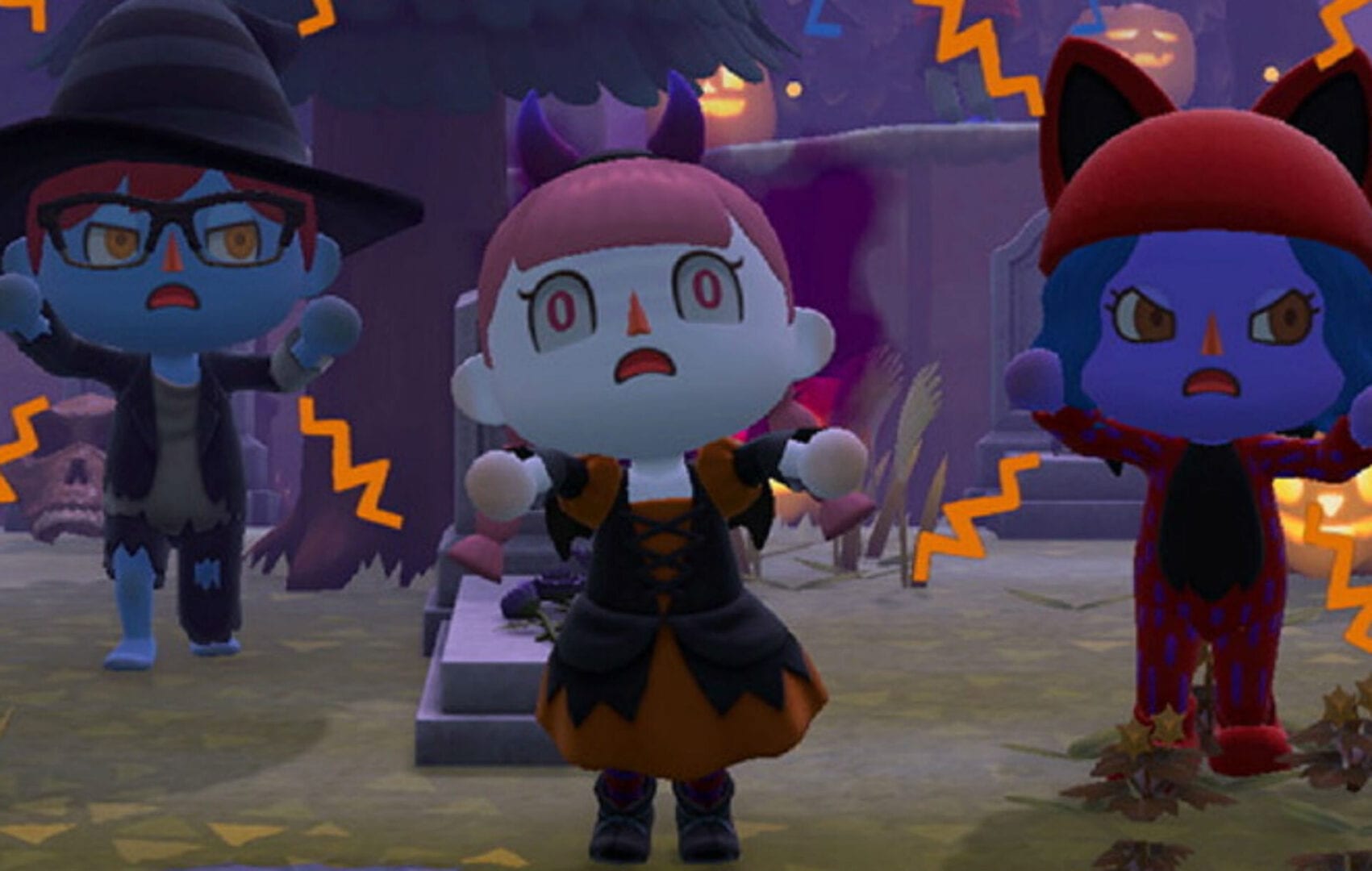 It was not too long ago that the Animal Crossing community and subreddit were plagued with memes about a certain bunny rabbit and his insistence on flooding players with annoying colorful eggs. As the first proper celebratory event since the launch of Animal Crossing: New Horizons, Bunny Day certainly didn’t make a great impression. Fast forward to today, and it’s clear that Nintendo’s learned from Bunny Day, as collecting ingredients and new seasonal DIY recipes has never been more enjoyable.

Back when Bunny Day was a thing, not only was the furniture insanely ugly, collecting the materials required for those recipes was also ridiculously annoying. You couldn’t go fishing without getting like five water eggs in your inventory. You couldn’t shoot down gift balloons without getting flooded with sky eggs. It was excruciating.

The eggs were everywhere. They were relentless. And perhaps most annoyingly, Zipper wouldn’t shut up about how happy he was that you were collecting all those eggs to craft all the garish, egg-themed furniture so that he could reward you with an equally garish, and equally ugly-looking egg wand.

Since then, though, the events have improved considerably. While not exactly a standalone event by itself, the introduction of Pascal and pearls were a huge step up from the way Bunny Day was handled. Pascal’s recipes were obtained by turning in scallops, which you could only get if you were diving underwater. And those recipes could only be crafted if you had pearls which, again, could only be obtained underwater.

Basically, you couldn’t get the recipes or the required materials for the mermaid-themed furniture unless you were specifically hunting for them. And that’s great news for players like me, who don’t particularly care about mermaid-looking items or collecting every single thing in this game. I skipped diving almost entirely, and my Animal Crossing: New Horizons experience was left unmarred.

And now with the new Halloween-themed update, Nintendo has continued that trend of only rewarding players with new items and recipes if they’re specifically looking for them. Candy and pumpkin starters can only be obtained from Nook’s Cranny (or Leif, if he’s around), and those are the main ingredients you need for the Halloween furniture sets.

Unlike the Bunny Day eggs, you can get as much or as little candy and pumpkins as you want, and you can even ignore the entire Halloween schtick if it’s not up your alley. Not to mention the fact that candy is limited to one purchase a day, unless you’re island-hopping to get more candy from your friends. Putting a time gate on the materials has helped me slow down to appreciate the gradual grind towards getting the stuff I need to craft my favorite Halloween furniture sets, and it feels rewarding.

As we get closer to the end of the year, I’m already anticipating the new surprises that Nintendo has in store for us with winter events, and I’m even curious to see if Bunny Day could get a potential rework when it comes around again early next year. For now, Animal Crossing: New Horizons feels like the gift that just keeps on giving, and I’m excited to see what else I discover in this update.