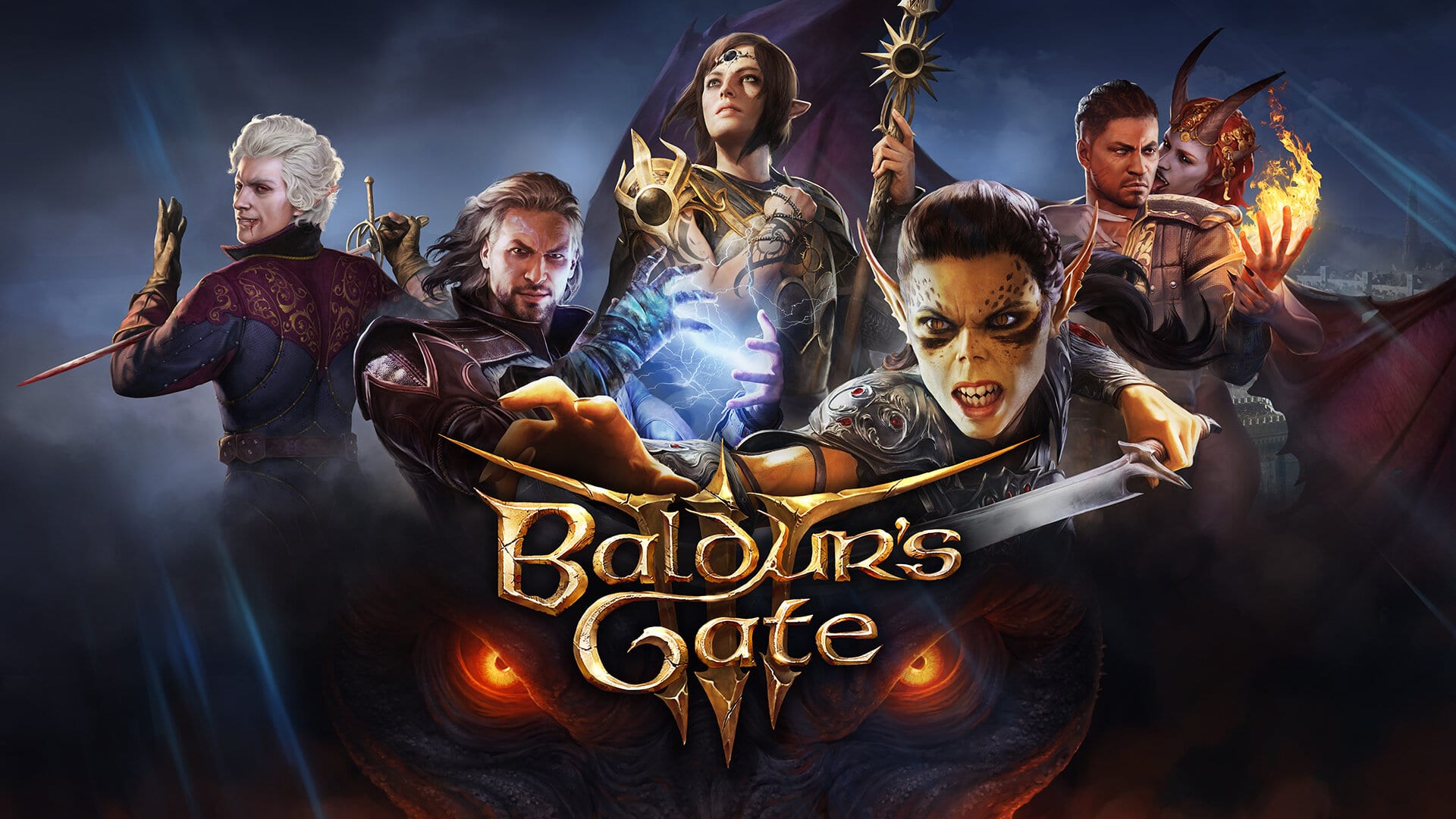 The much-anticipated Baldur’s Gate 3 is available right now in Early Access and fans both new and old can experience for themselves developer Larian Studio’s interpretation of the latest entry in the venerable CRPG series.

While only the first third or so of Baldur’s Gate 3 is currently playable, its more than enough to know that, for roleplaying enthusiasts especially, that this is a game you should definitely keep an eye on. Here are just a few reasons as to why:

The first entry in the Baldur’s Gate franchise released all the way back in 1998, and it was kind of a big deal. It was a critical and commercial hit, selling out everywhere and receiving rave reviews from both critics and players alike.

Developed in tandem by Black Isle Studios and BioWare (of Mass Effect fame), this deep computer roleplaying game was based on 2nd Edition Dungeons and Dragons, and its complex combat system and superbly-written storyline made it an instant classic.

Baldur’s Gate 2: Shadows of Amn was its direct sequel, and released in 2000. Players were able to import their save data from the original (then a fairly novel concept) and continue the adventure with their choices and experience carrying over.

Shadows of Amn is considered by many, myself among them, to be one of the finest RPG’s ever made. It told a dark, mature tale, and improved upon the first in almost every conceivable manner while structuring its content in a revolutionarily open way (again, something that was fairly novel for the time).

More recently, these two defining games were remastered by developer Beamdog in 2012 and 2013 respectively on both PC and consoles, allowing a brand new generation to experience these influential classics for themselves. You can imagine, then, the anticipation that preceded the release of Baldur’s Gate 3, especially when you consider its lineage with the fact that:

It Was Developed By the Creators Of Divinity: Original Sin 2

With Shadows of Amn setting such a high-water mark for the genre, few games were able to match it in terms of its breadth and scope, outside of later titles from the same studio (like Icewind Dale games or the Neverwinter Nights series).

That was until 2014 rolled around, and the CRPG Rennaisance began. A slew of fantastic titles were released, including Shadowrun: Dragonfall, Wasteland 2, and quite crucially, Divinity: Original Sin, from developer Larian Studios.

With its intricate turn-based combat, well-crafted story, and dense lore, Divinity, and even more so its sequel, Divinity: Original Sin 2, brought CRPG’s back in a big way.

It was in no small part thanks to the success of Divinity: Original Sin 2 that Larian was able to acquire the license to develop Baldur’s Gate 3 in the first place, as with it they proved themselves the undisputed masters of the modern genre.

Player choice is a defining aspect of any good CRPG, and it all begins with the time-honored act of character creation. In Baldur’s Gate 3, Larian has provided a powerful tool for making a unique protagonist to play as during your time in the Forgotten Realms.

There are a myriad of options available, with more to come in the full release, with eleven races and subraces to choose from, and six classes to play as of the time of writing.

Eschewing the sliders of games like Fallout and Dragon Age, Larian has instead opted for dozens of pre-made options for things like face shape and hairstyles, all of the very highest quality (although you can still make a monster if you so desire).

With Baldur’s Gate 3, Larian made the (in certain fan circles) somewhat controversial decision to take the series down the turn-based path. Before you riot, you should know that its an incredibly snappy form and combat moves along at a very brisk pace.

Where some battles in Divinity could often last for what felt like an age, in BG3 encounters are swift, with huge amounts of damage being dealt and received with every blow. Party members move quickly, and mobility options allow you to navigate the battlefield at an incredible clip.

This means that you can blast through easier combat encounters quickly, but you can take your time to plan crucial acts when the chips are down and your back is against the wall.

It Sets a New Benchmark for Modern CRPG’s

Baldur’s Gate 3 is graphically an incredibly impressive game, even with the bugs currently present in its Early Access form. From character models to enviromental design, to spell effects and eqipment, BG3 is in a league of its own when it comes to presentation.

While some of its more recent competitors, like Obsidian Entertainment’s Pillars of Eternity II: Deadfire, have gone for a more photorealistic art style, BG3 has stepped things up in a big way and spared no expense doing so.

The opening cinematic alone is just insane, and if you haven’t seen it for yourself already, you can check it out here. You can also read Twinfinite’s full impressions on Baldur’s Gate 3 from our time with the Early Access build here.