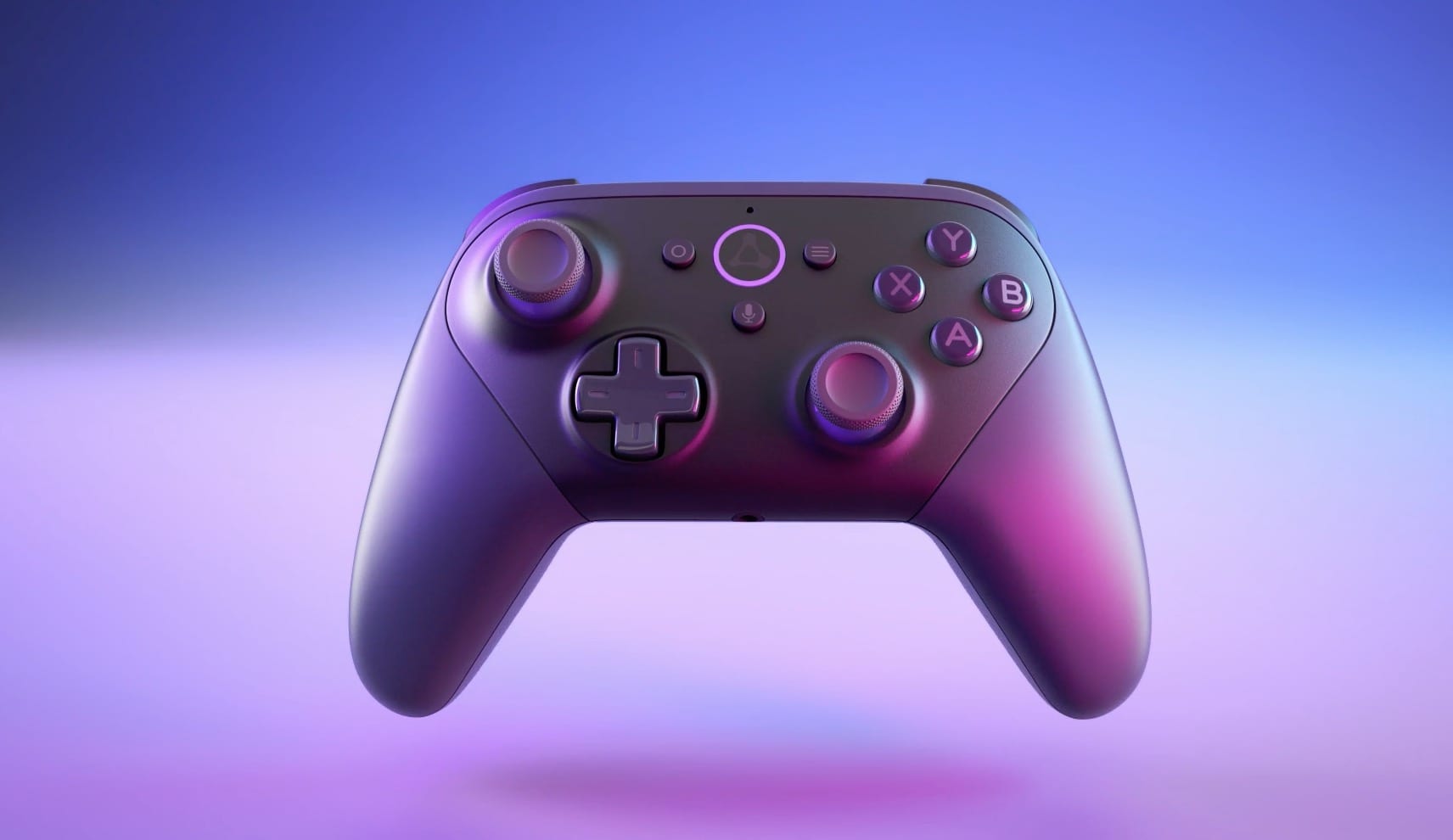 Today Amazon announced that it would be joining the cloud gaming wars with a brand-new streaming service of its own. Called Amazon Luna, the service lets players enjoy all kinds of games on platforms that you may already own, such as your computer or smartphones.

It’s very similar to the other services out there such as Google Stadia and Microsoft’s xCloud. The company even revealed the Luna Controller, which was built specifically for Amazon’s cloud gaming service that’s powered by Cloud Direct tech –it’s definitely eye-popping.

But we can’t help but notice how the new Luna controller looks pretty similar to the Switch Pro Controller, and I’m not the only one that thinks so.

Let’s check out some of the reactions of the new streaming service –and its controller– on Twitter, shall we? Some of these tweets were just too hilarious not to share.

It’s the villain of the narrative. Who will come out on top?

There it is! Somebody else remembered that the Switch Pro was essentially a rip-off of an Xbox controller.

But you know what? At the end of the day, it doesn’t matter who came up with the design first, it’s about who makes the best feeling controller, and damn it the Pro controller feels pretty great.

We’ll just have to see how the new Amazon Luna controller feels in player’s hands. If you’re interested in requesting for an early access invitation, you can head over to the official site.

And also, let us know how you feel about the new streaming service in the comments below! Are you interested in using it? Do you like the controller design? Do you think the Pro Controller is awesome? We want to hear it!