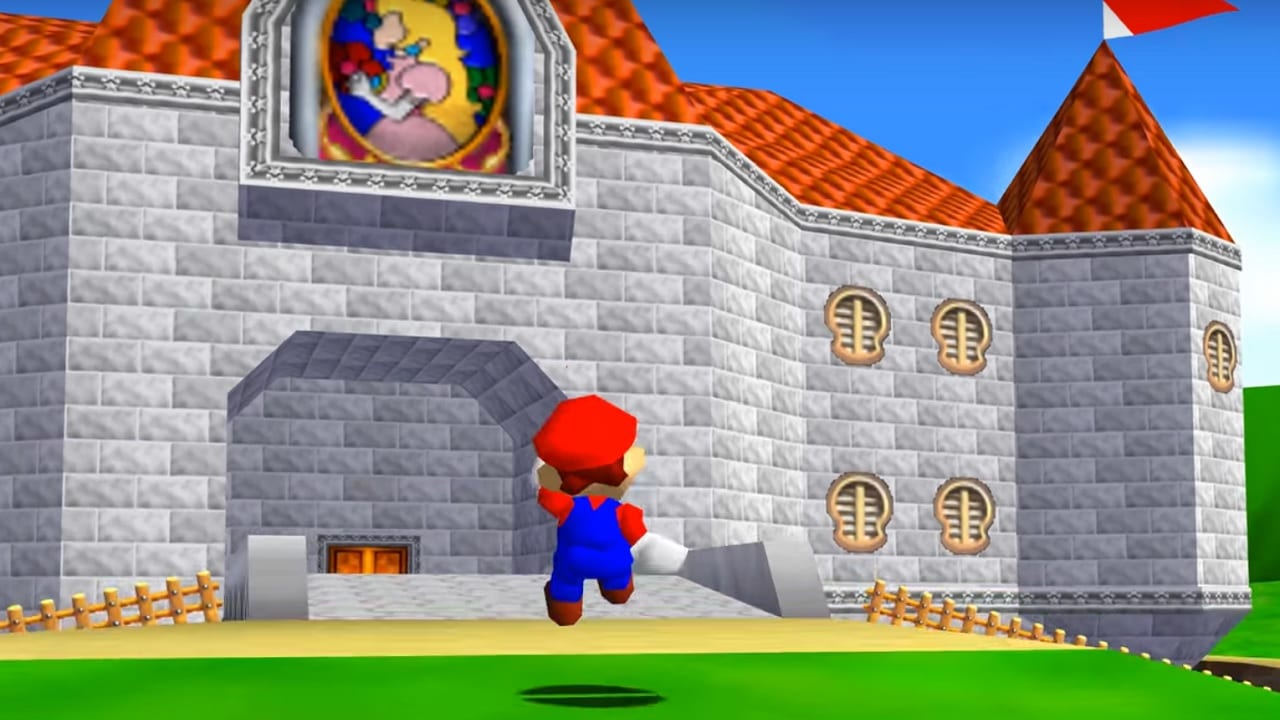 Big Bob-omb is one of the first boss battles you’ll come across in Super Mario 64. Given that the game has just re-released on the Nintendo Switch as part of a trio of adventures in Super Mario 3D All-Stars, we thought it best to cover this early boss fight so you know how to defeat him and carry on with your adventure to save Princess Peach from Bowser once again. Here’s how to beat Big Bob-omb in Super Mario 64.

To beat Big Bob-omb, simply walk behind him and grab hold of his back by pressing Y on the Nintendo Switch.

When you’ve got hold of him, throw him onto the ground at the top of the mountain. You’ll know you’ve dealt damage to him, as he’ll flail around on the floor a little bit after landing.

Repeat this two more times and Big Bob-omb will explode, revealing a big Power Star to help you on your adventure.

It’s worth noting that you don’t want to try and throw Big Bob-omb off the top of the mountain, as this simply won’t deal any damage to him and will see him simply respawn at the top.

Can You Fight Big Bob-omb Again?

The short answer is yes. If you ever feeling like taking the moustache-clad Bob-omb on again, simply select the Power Star he gives you from the menu screen.

This will then load up the level, allowing you to refine your grabbing skills in Super Mario 64. Keep in mind though, you’ll only be able to claim the Power Star from him once.

That’s everything you need to know on how to beat Big Bob-omb in Super Mario 64. For more tips, tricks, and guides on the new 3D Mario compilation, be sure to head on over to our guide wiki, or check out more of our coverage below.