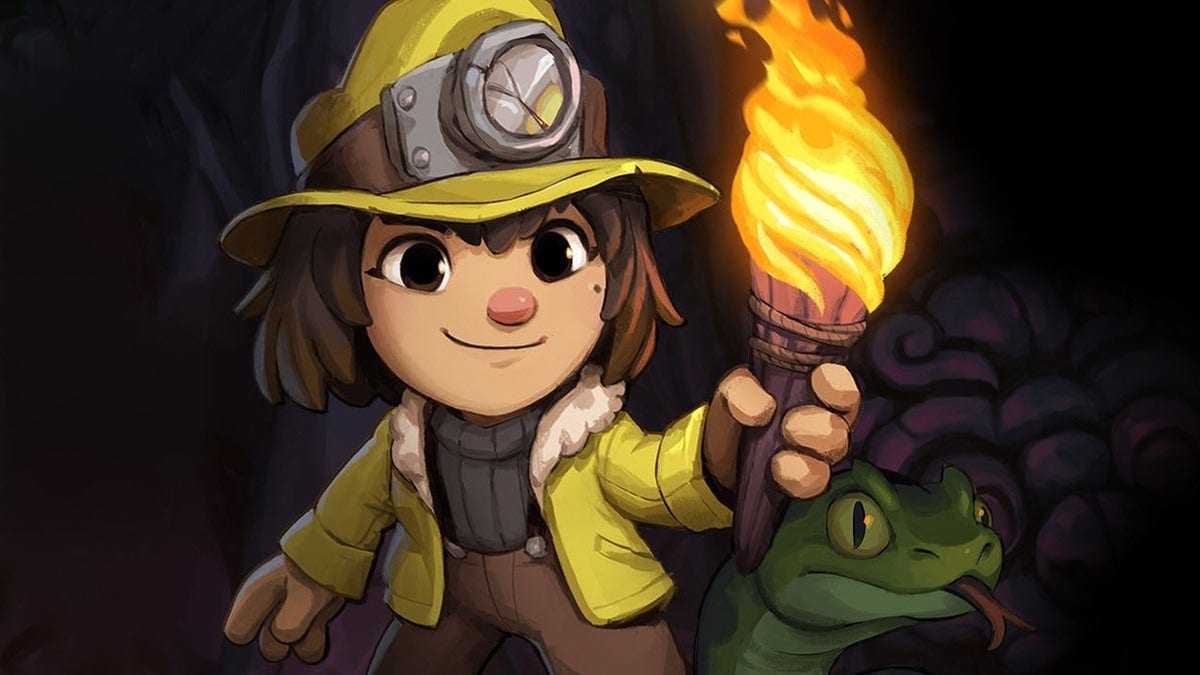 Having a ton of health is a key factor in most any successful Spelunky 2 run. As such, receiving affliction that prevents you from amassing more than a single Heart can be a devastating, spelling disaster for what might have been a personal best in the making. Such is the effect of Curses, and if you’re like many players who have been hit the ailment, you’ve likely asked how you can cure Curse in Spelunky 2.

Well, for better or worse, we’ve found the answer you’re looking for.

How to Cure Curse in Spelunky 2

As it stands, there are a couple different proven ways to cure Curse in Spelunky 2, but each method will require you to complete some pretty strenuous tasks.

The first method is to make a certain number of sacrifices to Kali via her Sacrificial Altars. By sacrificing roughly ten living enemies or 2 living Pets, you can remove the Curse status from your character through one of Kali’s Blessings and regain the ability to increase your health from one node.

However, you won’t regain any health that you previously lost from Curse, and using a Kali’s Blessing to remove your character’s Curse means you won’t be able to get the item normally tied to said blessing. This could mean losing your chance to get the Kapala or Royal Jelly until you make it to the next tier of sacrifices made.

The second method for removing Curse without ending your run is to obtain and use the Ankh. Available by luring Olmec into the lava in his boss stage, the Ankh allows you to revive once upon death. No matter how you die, you’ll be brought back to life with four nods of health, and you’ll no longer be afflicted by any status ailments you had beforehand.

Again though, pulling this off is easier said than done. Luring Olmec into the lava in his stage is no small feat, and you’ll need to survive through all of the levels leading up to the showdown besides.

Are There Any Other Ways to Cure Curse?

As for whether there are any other ways to cure Curse in Spelunky 2, there are some other supposed methods we’re still verifying.

It’s been claimed that completing the Star Challenge available in the fourth areas can provide you with a potion which cures Curse. This would mean reaching the challenge and then lighting every torch within a closed room before a timer runs out.

We’ll update this guide once we know for sure whether this method works, and will provide a more detailed section on how to pull it off should it prove possible.

Hopefully this cleared up whether you can heal the Curse ailment in Spelunky 2. For more on the game, check out our guides on other hot topics like how to get the Udjat Eye and how long the game takes to beat.