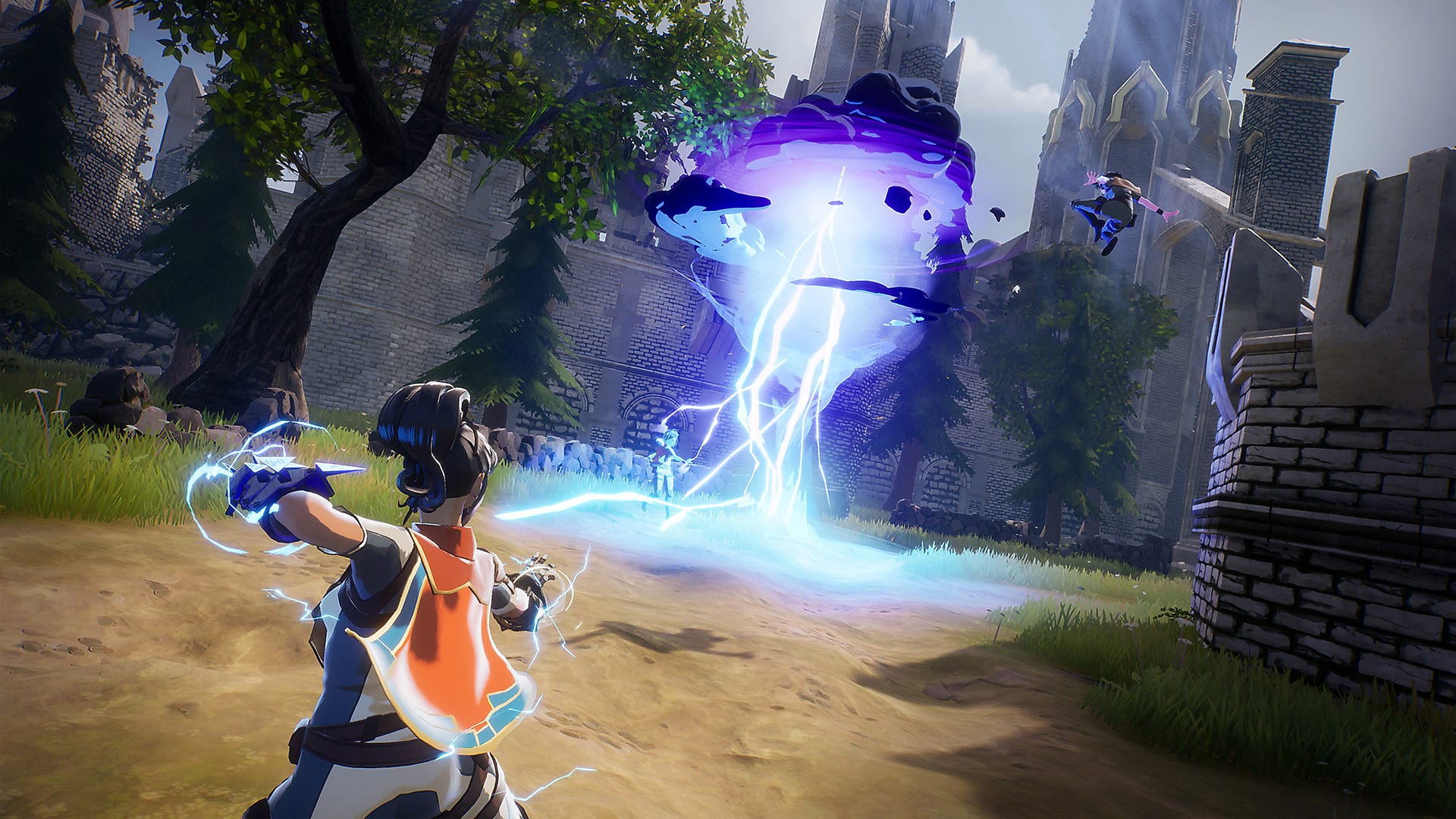 Spellbreak has arrived and players looking for a more magical and whimsical take on the now, very familiar, battle royale genre may want to give this free-to-play game a look. Spellbreak sees players master and build their skill in utilizing different elemental magics rather than using traditional gunplay. That said, it’s very much a battle royale game. If you’re here, you’re probably wondering why solos and duos are locked in Spellbreak and how you can play them. Here’s what’s going on.

How to Play Duos & Solos in Spellbreak

Spellbreak just recently released a few days ago as of the time of this writing and while players are able to jump in and start playing, solo and duos game modes are locked.

Don’t worry it’s not just you, solos and duos are locked for everyone else. You don’t need to unlock it through gameplay, nor is it busted in any way that we know of. This is just a temporary thing, and there is an answer as to why it’s locked.

For now, solos and duos are locked to ensure that the servers are stable enough to handle them due to the influx of new people that are going to be playing for the first time now that the Spellbreak is officially out; this is according to the developers, Proletariat, in their day 1 patch notes.

The developers did not give a specific time as to when solos and duos would be unlocked. Your guess is as good as ours there.

Considering the reasoning of just wanting to make sure things are stable, one would believe that as soon as the developers get the green light that everything is good with the servers, that they would want to flip solos and duos back on. Once it is, it should be as easy to play as it is playing squads right now.

That’s all the information we got for why solos and duos are locked in Spellbreak. Hopefully, that answered your question. In the meantime just sit tight and enjoy squads.