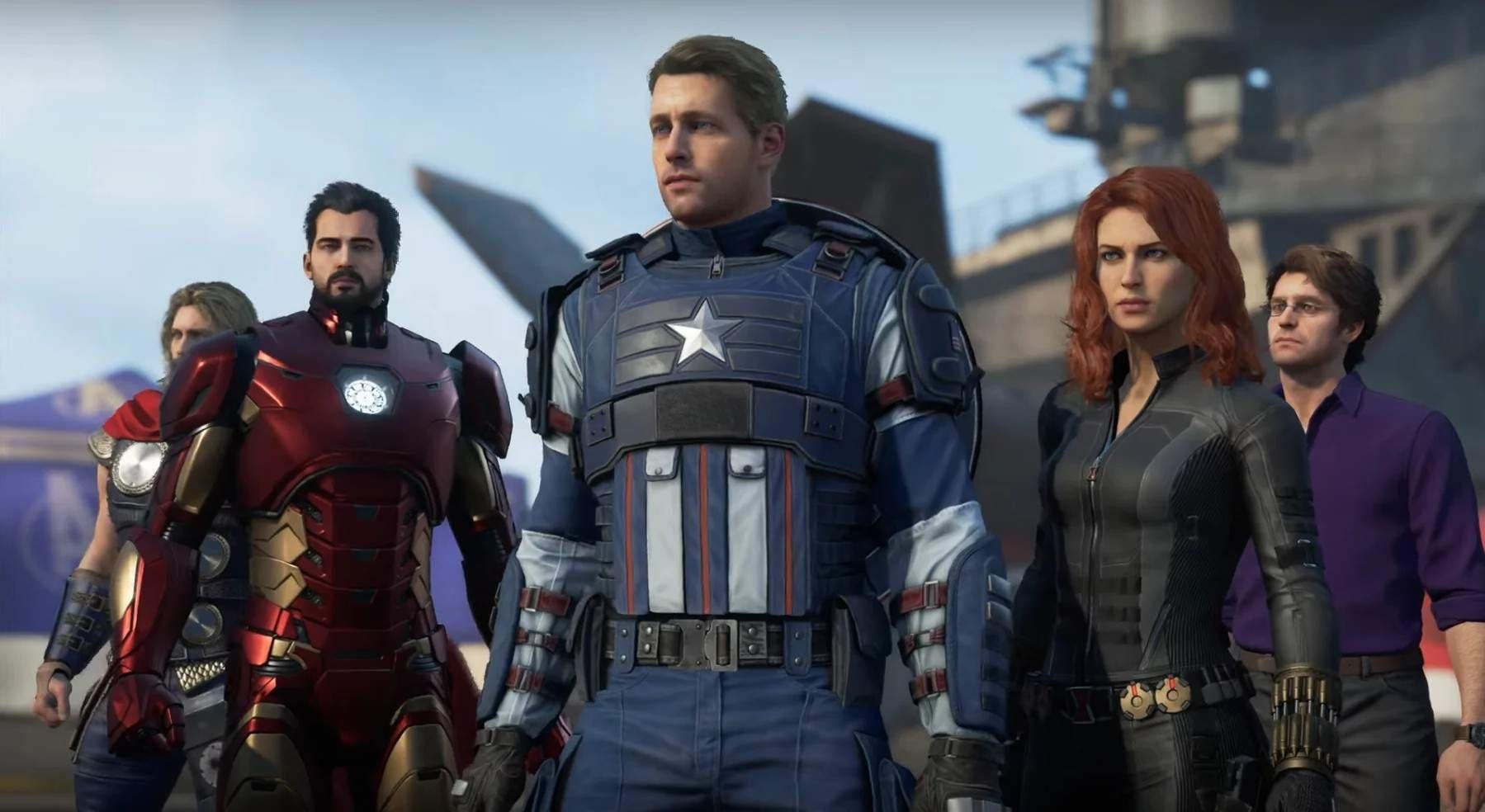 Marvel’s Avengers is here, and it’s time to assemble. There is still plenty of work to do once you’ve completed the single-player campaign. Here’s how to play co-op multiplayer in Avengers Game.

How to Play Co-Op Multiplayer in Avengers Game

On the main menu next to the campaign button, click on the Avenger’s Initiative section. It’s important to note that playing the multiplayer modes will have major spoilers for the main campaign.

The multiplayer section of the game takes place directly after the campaign so be sure to play through that first if you don’t want to be spoiled on any major plot details.

After you load into the game, you’ll be able to access the war table, which will allow you to queue up for different multiplayer missions. From here, click on the mission you want to do, and it will load you into matchmaking.

If you do not want to matchmake, you can turn it off by hitting the Square/X button on the hero selection screen. From this menu, you can also invite your friends to play.

Hover over the empty hero slots and click X/A to invite your friends. Avengers currently allows for four-player co-op.

Only one person can be a hero at a time, so be sure to coordinate who wants to play as Iron Man or the other heroes. There is a wide variety of game modes to play through, so take some time to become familiar with your favorite heroes.

Well, that’s everything you need to know about how to play co-op multiplayer in Marvel’s Avengers. For more tips, tricks, and guides, you can check out our extensive and ever-expanding Avengers Wiki.