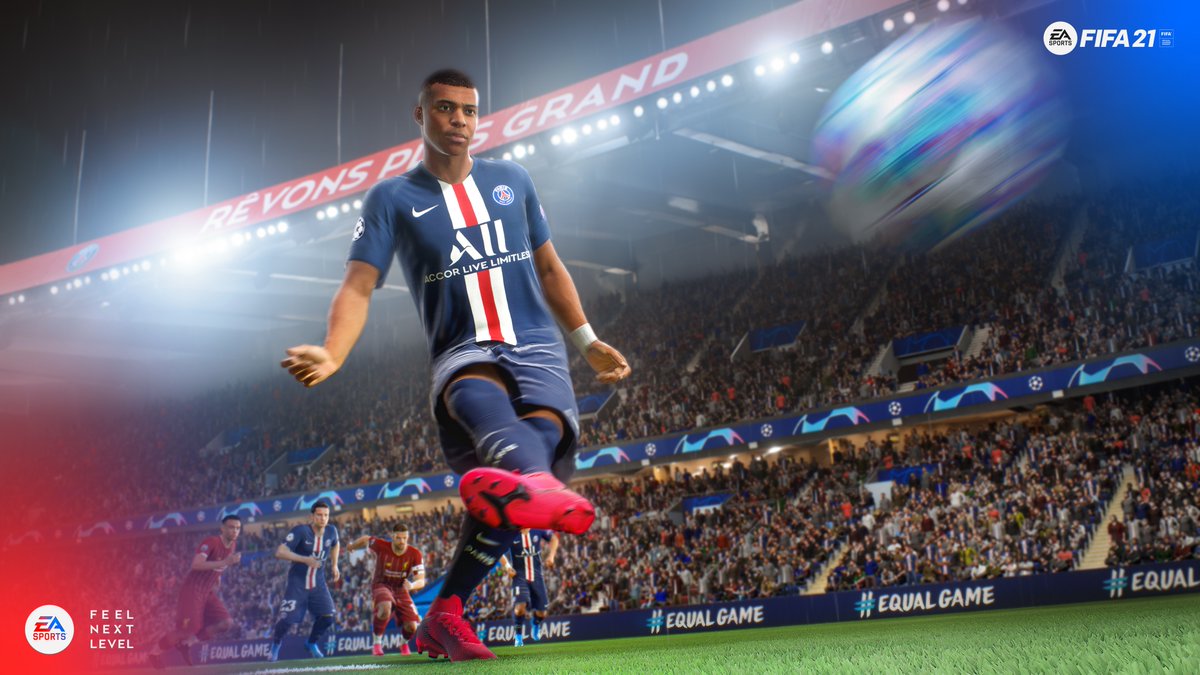 FIFA 21 is almost here and EA Sports has begun the Ultimate Team hype train by releasing the breakdown of the Highest Rated Players in the game. That means it is time to start planning your starting and dream squads, with Premier League always being a good option for a league. To help you plan your team, here’s our own breakdown of the best Premier League players in FIFA 21 Ultimate Team.

First of all, we need to note that this piece will evolve as we get closer to FIFA 21’s full release. As of right now, we don’t know all the ratings of the players in the game, so we’ve had to base our recommendations off predictions and what’s been revealed so far. Once the full database becomes available, we’ll update our lists.

These are the other high rated players in the game, who might be better options in a top level Premier League FIFA 21 squad. For example, Pierre-Emerick Aubameyang would probably be better than Sergio Aguero in the new game.

Lower-Rated & Potentially Cheap Players to Look Out For

Finally, here are some other players that will be good to use in FIFA 21 if you’re making a Premier League squad. They’re not high rated, but will likely be good in game.

Some of the players will not have ratings yet and that is because they are yet to be revealed.

That’s it for our own breakdown of the best Premier League players in FIFA 21 Ultimate Team. For more tips and tricks on the game once it releases, be sure to check back with us.