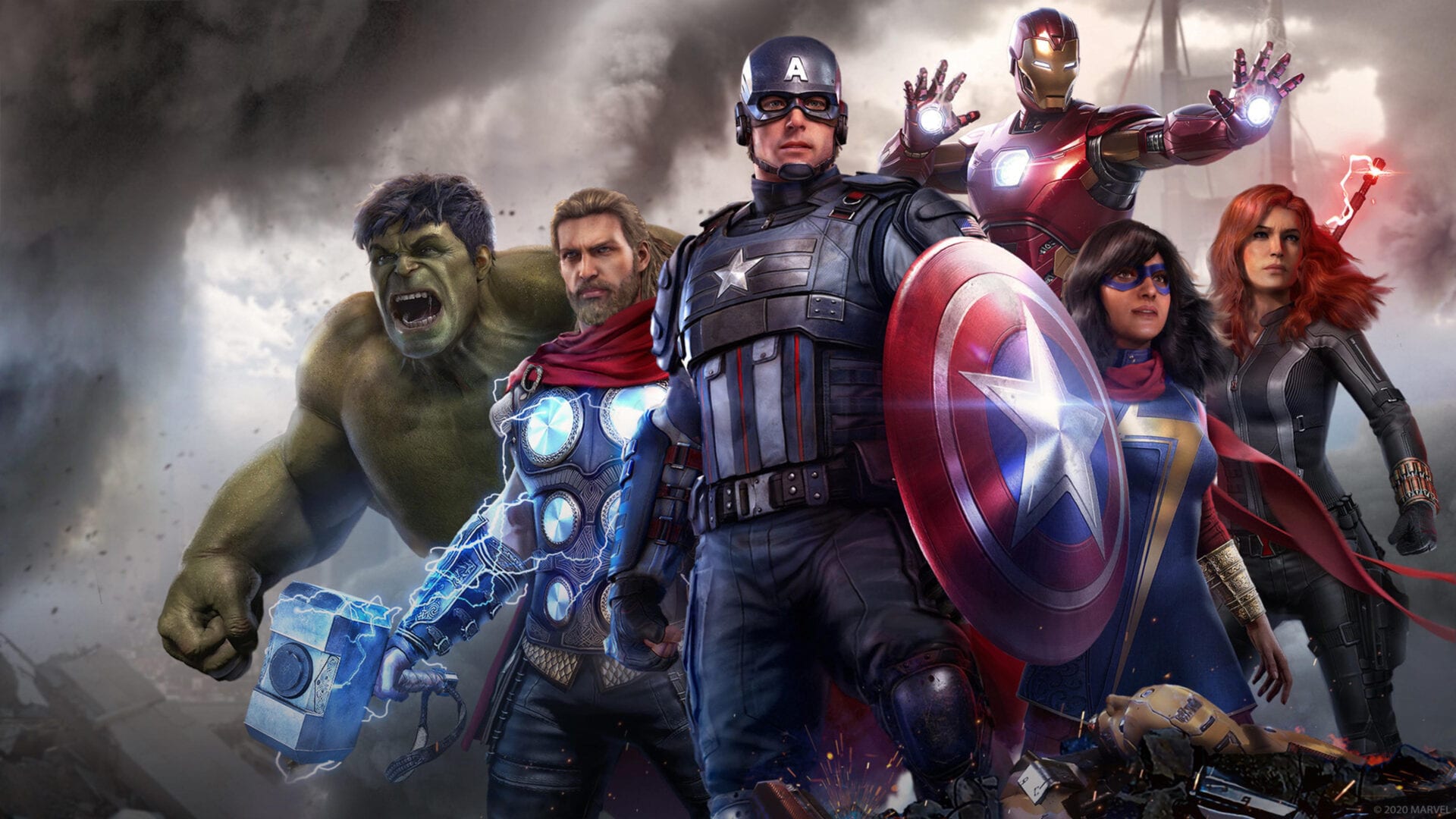 Where in other superhero games players only take control of a single protagonist, Marvel’s Avengers has them switching between a whole squad. The base game offers six to choose from, with more set to be introduced later down the line. Here’s what we know about when the Hawkeye Release Date is.

When the Marvel’s Avengers Hawkeye Release Date Is

As alluded to above, developer Crystal Dynamics is planning a lengthy roadmap of post-launch support for Marvel’s Avengers, which includes adding several superheroes.

Hawkeye is the first character set to be added, though a specific date is yet to be confirmed by the developer. Based on the fact that he’s already been revealed in a trailer, we’re guessing it won’t be long until we see the bow and arrow master make his debut. As in, he could be in the game as early as later this month (Sept, 2020) — we’ll keep you posted.

In terms of how Hawkeye is likely to play, from the trailer it appears he’ll be an agile ranged character, using his signature weapon to fire different types of arrows. If you’ve watched the trailer then you may have noticed Black Widow mentions shock arrows, so it’s safe to presume there’s going to be a wide range of different types of damage Hawkeye will be able to inflict.

During the War Table presentation from a couple of weeks ago, Crystal Dynamics explained that when conceptualizing Hawkeye for Marvel’s Avengers it had drawn inspiration from Matt Fraction and David Aja’s “My Life As a Weapon” storyline.

What we do certainly know about Hawkeye so far is that he’ll be added to the game free of charge, and he’ll have his own campaign storyline to play through in either single-player or co-op mode. Cosmetic items will be unlockable through his own premium Hero Challenge Card.

That’s everything there is to know about when the Hawkeye release date is for Marvel’s Avengers. We’ll keep you updated as and when we hear more. For now, though, you can check out Twinfinite’s extensive guide wiki for more useful tips on the game.