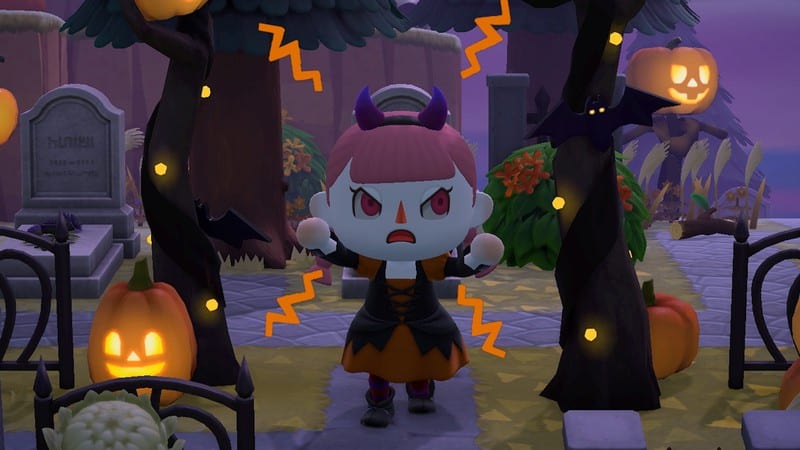 Nintendo has been doing an excellent job keeping Animal Crossing New Horizons updated with new content and features since its release in March this year. As we approach the end of September, players will likely be eager to see what the Animal Crossing New Horizons Fall Update has in store. In this guide, we’ll talk you through the release date and time of the upcoming update, so you can check it out as soon as possible.

As part of the Fall Update trailer (included below), Nintendo shared that the free update would be made available for players around the world starting from September 30.

What wasn’t made perfectly clear, however, was the release time of the update so that players could download the new content immediately.

What Time Can I Download the New Horizons Fall Update?

According to a post over on the official Nintendo Japan website, the free Fall update will be available from 10:00 on September 30th.

What’s worth pointing out here is that this will likely be in Japan Standard Time, meaning those of us living in the west will have a slightly adjusted update release time. We’ve listed all of these below for your convenience:

To download the Fall Update, simply load up your Nintendo Switch and select Animal Crossing New Horizons from your home screen. Press the + button on your right Joy-Con to open up the options for the game, as shown below.

Select the ‘Software Update’ option and choose ‘Via the Internet’ as your next option. Your Switch will now check for any available updates for the game. If there’s a new update available, it will begin downloading it, with a bar that slowly fills up showing your progress. Wait until it’s finished downloading before starting up the game.

And with that, you should have the Animal Crossing New Horizons Fall Update all downloaded and ready to enjoy. For more tips, tricks, and guides, head on over to our guide wiki.