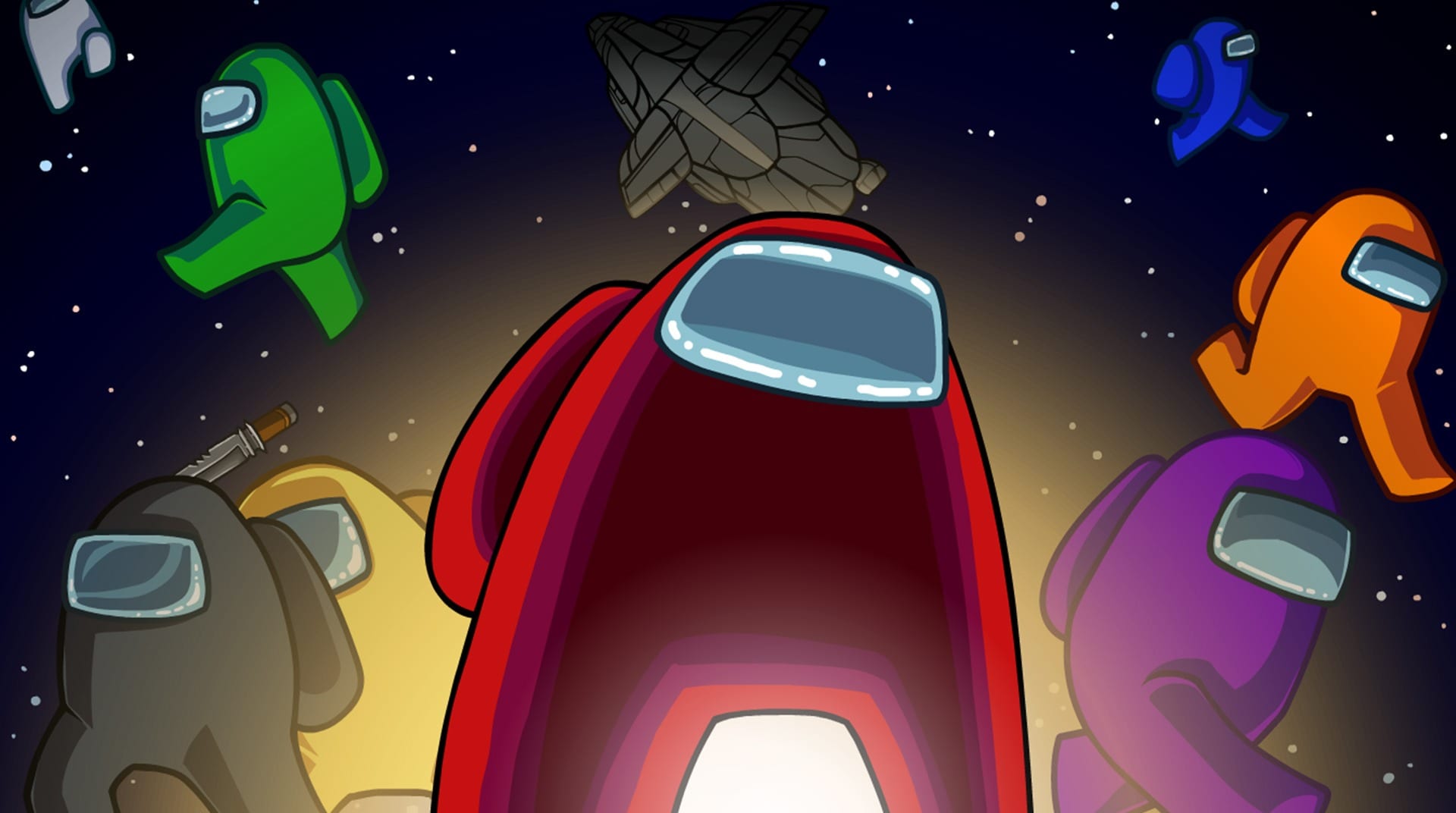 Among Us has quickly become one of the most popular games right now. Some players are Crewmates who can win the game by completing tasks or discovering who the Imposter is on the ship. The Imposter can use sabotage on the ship to quickly and easily kill of Crewmates and make solid alibis. It’s a great bit of fun to play with friends, with ample replayability. With the game currently on mobile devices and Steam, some players have begun wondering if you can get Among Us mods to further enhance and customize your experience.

Can You Get Among Us Mods? What You Need to Know

Update 09/28/20: It appears as though there are some mod menu APKs available for Among Us. These can allow players to make a number of ‘mod’ changes to the game such as, but not limited to:

Please note that you install and use these at your own risk, and installing them requires you to root your phone and

Original Post: Unfortunately, at this moment in time, there is no official support for Among Us mods. That being said, some players have apparently taken it upon themselves to try and mod the experience.

These aren’t made readily available, however, and may cause issues for the game. In addition to this, if you’re playing Among Us on mobile, or with players who are using their phone or tablet to play the game, there’d be an additional issue in getting mods to work on these devices, as filed would need to be installed.

The short answer then is, no, there aren’t mods in Among Us right now.

Will Mods Come to the Game in the Future?

If you’re wondering whether you’ll be able to change the costumes of your Crewmates, mod your own maps, or any other manner of customization options in the game, then we’ve got more bad news for you.

Currently, there’s no word from the developer to suggest that mod support will ever become a thing, likely because of the complications that come with using mods on mobile devices. As you can see from a quick browse through the Steam Community Board for the game, though, there’s plenty of player interest in this feature.

If anything does happen to change and Among Us mods are announced, we’ll be sure to update this post and let you know. For now, you’ll have to stick with the game in its original form.