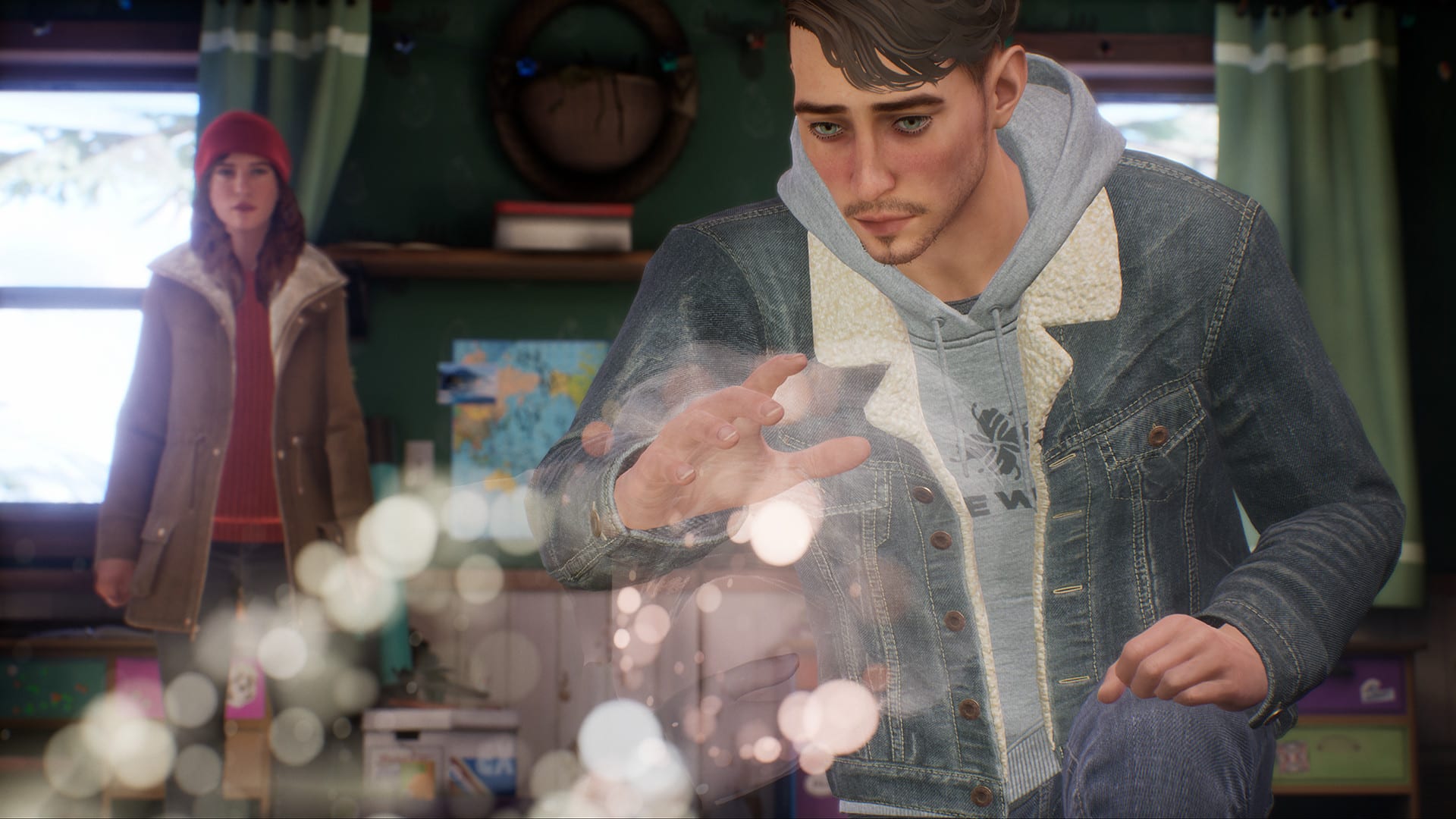 Tell Me Why has finally released on Xbox One and PC, telling the story of the Ronan twins Alyson and Tyler as they return to their childhood home. In the midst of selling the property, the two find themselves uncovering dark secrets and mysteries about their past and it’s down to the players help them make sense of it all. As is the case with many Dontnod Entertainment games, Tell Me Why is an episodic, narrative-driven experience. As such, you may be wondering what the Tell Me Why episode release date schedule is, so you know how long you have to wait for the next episode.

Tell Me Why Episodes 1-3 Release Dates

The good news is that Tell Me Why’s three episodes will release a week apart from one another on both Xbox One and PC. That means you won’t be waiting 3-5 months after each episode for the next one to arrive, like a certain Life Is Strange 2.

Down below, we’ve listed the release dates for each Tell Me Why episode:

What Time Will Tell Me Why’s Episodes Be Available?

With the episodes releasing on the Microsoft Store, Steam and Xbox digital storefront, the release times for each episode may vary depending on where you bought the game from.

If you purchased from the Microsoft Store or Xbox Storefront, you should be able to go ahead and download each new episode by the time you wake up in the morning in your time zone. They may not be made available immediately at midnight, but it shouldn’t be too long after that.

When we have a better idea of release times for Tell Me Why’s episodes, we’ll update this post and let you know.