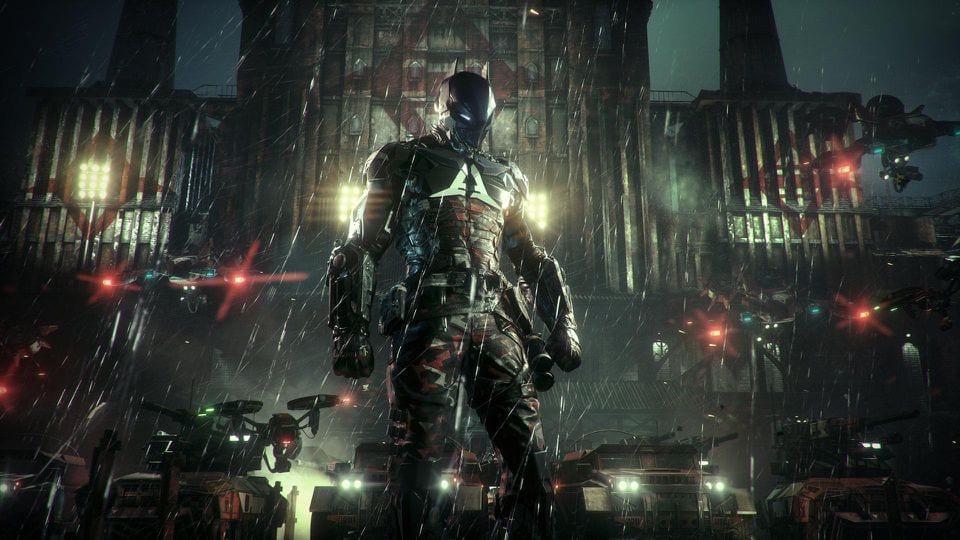 After years of anticipation, Rocksteady has finally announced their next project. Unfortunately for fans of the Batman Arkham series though, it’s not a new Arkham game.

Instead, the company is moving onto the Suicide Squad, pitting the ill-fated band of villains-turned-mercenaries against the Man of Steel. Though details are still scarce – and will be until the new title is revealed proper at the DC FanDome event scheduled for Aug 22 – it’s clear the developer is eager to try something new and distance themselves from their first big hit.

This may come as a disappointment for some Arkham fans, and it’s understandable. The franchise was a huge hit, and arguably captured the feel of the Batman mythos better than most any games had before.

And yet, when one looks at the big picture, it’s hard not to arrive at the same conclusion Rocksteady has: The Batman Arkham series was taken as far as it could go. It’s time to let the series rest before its legacy gets dragged down by trying to stretch it out, and to move onto new prospects.

It’s undeniable that the Arkham series had a massive impact on the gaming industry as a whole. The combat system it pioneered with its first title, Arkham Asylum, was revolutionary and laid the ground work for a plethora of other titles to build off of.

Arkham City offered one of the best open worlds of its time with a varied and expansive version of Gotham City to explore, while Arkham Knight capped off the story in an impressive way.

These successes couldn’t last forever though, and by the time the series reached Arkham Knight’s release, the cracks in its foundation were starting to show.

New mechanics like the inclusion and use of the Batmobile were overused, and the ways that the combat could be improved or refined were dwindling. The story, meanwhile had started to become predictable due to the use of tropes from the comics, with well-known and recognizable characters serving as mysterious, masked antagonists.

The series was losing the innovative spirit that made it what it was, and no matter what Rocksteady did, the chance of its legacy being tarnished would only get bigger with each new installment.

With this in mind, it’s no wonder they’ve decided to let the series lie. They got out just at the right time. They’ve given their heart and soul to make it what it was, and to risk ruining that just to keep the series going a bit longer would have been a disservice to them, their fans and the series as a whole.

There’s also Rocksteady’s own wishes and ambitions to consider. For over a decade, they’ve been known solely for the Arkham series and have been stuck under its shadow.

Any rumor of their next title was immediately met with speculation of a new Arkham game, leaving little room for them to pursue new ventures or prove their talents past the Batman property without disappointing their fans.

It’s all a real shame, because Rocksteady is an exceptionally talented developer. Their eye for innovation, and skill for capitalizing on the aspects of a property that make it stand out, are a cut above, and the results of applying this to a new series have an exceptionally high chance of the same success they’ve seen already. They can and should try to pursue new avenues, and expand their horizons past what made them famous.

This is exactly what their Suicide Squad game is: A chance at a fresh start, where they can prove they succeeded based on more than a property alone. Granted, it’s still adjacent to the Batman series, but it’s still a step toward something different and exciting.

The Batman Arkham franchise is a legendary one, and Rocksteady will always be known for bringing it to life. These facts are undeniable, and that won’t change just because Rocksteady moves onto new ventures.

What can change, though, is whether they’re remembered as developers with an iconic catalogue of successes or one that rested on its laurels until their deterioration. By all appearances, they’re aiming to be the former, and both them and gaming will be all the better for it as a result.