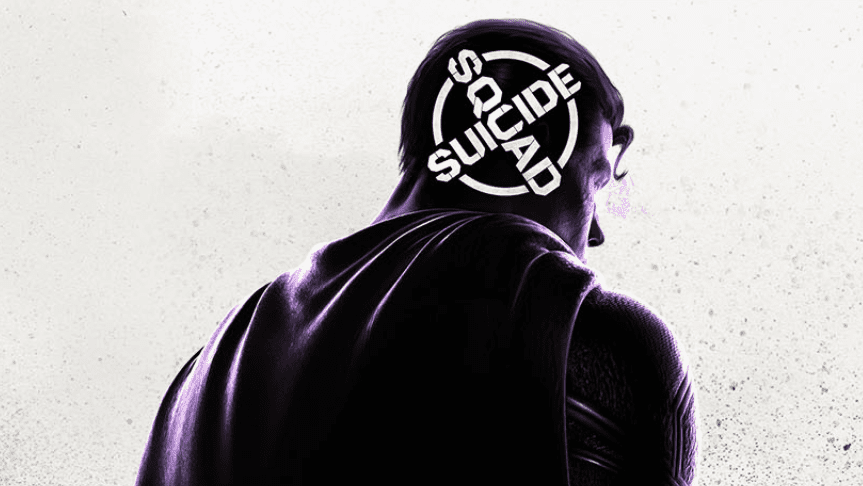 Rocksteady Studios has finally let slip a teaser for their next game, offering an image with big implications for the title’s antagonist and story.

Not only that, but the image shows the Suicide Squad logo fashioned to look like a crosshair, and it’s set directly over the head of the Man of Steel himself, Superman. Something may be amiss with him though, as what look like scars are visible beneath and around his right eye while the rest of him is steeped in shadow.

No specifics were given for what the title will entail, its release date or its proper title. However, the tweet does promise more information on the upcoming title during the DC FanDome event scheduled for Aug. 22.

The full tweet and image can be found down below.

The announcement follows years of speculation on what Rocksteady’s next game would be. The company had remained silent on their plans since the release of the final title in the Batman Arkham series, Arkham Knight, and denied every leak that appeared throughout the years.

This included rumors that the team was working on a Superman game back in 2018 and a logo teased by WB Montreal supposedly linked to a new title.

Fans of Rocksteady’s work can look forward to more info on the Suicide Squad game later this month via the DC FanDome event. For more on what the event will entail, check out our coverage of its announcement from earlier this summer.