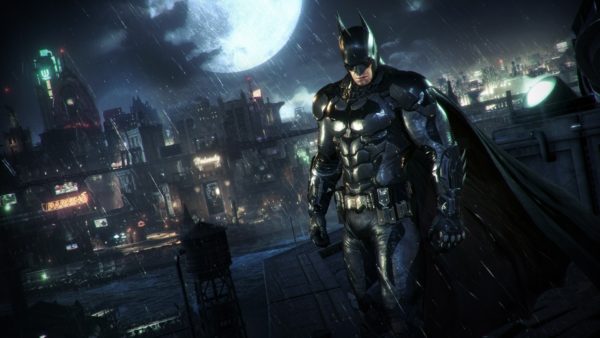 Batman: Arkham series developer Rocksteady Games has been remarkably silent after the release of Batman: Arkham VR in 2016 and looks like they’ll keep quiet a bit longer while working on something that isn’t Superman.

Following the studio’s absence at E3, many were speculating that it could finally reveal its new game at Geoff Keighley’s show The Game Awards, but apparently, it isn’t in the card, as mentioned today by Game Director Sefton Hill.

Hill explained on Twitter that the team is still hard at work, and confirmed that the studio isn’t working on a Superman game, debunking rumors that had spread like wildfire among the fanbase after an alleged leak.

Looking forward to #TheGameAwards this year! We’re still hard at work in our development bunker so don’t expect an announcement from @Rocksteadygames. When it’s ready to show, you’ll be the first to know. Spoiler: it’s not Superman 😳

Looks like fans of the Man of Steel will have to wait for another chance in order to get into the skin-tight suit of DC Comics’ classic hero.

It’ll be interesting to see what Rocksteady is working on and whether it’s another superhero game or something completely different. For the moment, all we can do is to wait until the studio is finally ready to make its reveal. Considering the quality of the team’s past work, we can be reasonably confident that it’ll be worth the wait.