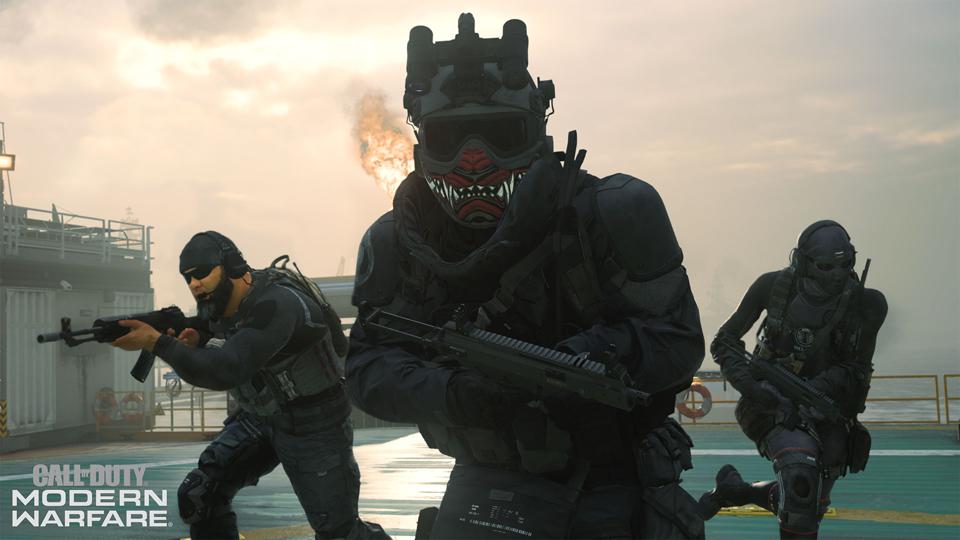 With Modern Warfare’s Season 5 update having just released today, a whole bunch of new content has been added to both the standard multiplayer mode and the battle royale mode, Warzone. In this guide, we’ll talk you through how to unlock the ISO Sub Machine Gun in Warzone and Modern Warfare multiplayer.

This weapon can be obtained by reaching level 15 on the free Season 5 Battle Pass. That means you don’t have to part with any hard-earned cash to unlock the ‘premium’ paid Battle Pass.

You can level up your Battle Pass by performing well in multiplayer and Warzone matches. Getting lots of kills and assists, winning the match in multiplayer, or being one of the last few standing in Warzone will all go a long way to earning your XP to help you climb the ranks on the Battle Pass.

Additionally, you’ll want to make sure you’re completing challenges. Whether it’s contracts in Warzone, or general challenges in multiplayer, these are a great way of helping you move up the ranks so you can unlock all those rewards that little bit faster.

The ISO is a precision crafted 9mm sub machine gun with a rapid rate of fire. It’s lightweight and compact meaning that your mobility will be increased when using the weapon as opposed to using a bulkier weapon like an Assault Rifle.

As this is a sub machine gun, though, you will want to pair it with a longer-range weapon, as its effectiveness in combat drops off massively at range.

That’s everything you need to know on how to get the ISO sub machine gun in Warzone and Modern Warfare multiplayer. For more tips, tricks, and guides, be sure to check out our ever-expanding guide wiki.