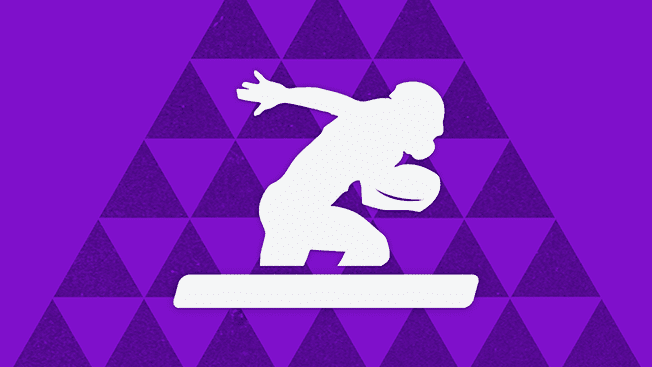 Madden 21 is here and EA’s favorite game mode, Madden Ultimate Team AKA MUT, is back (obviously). If you ever think EA would allow MUT to die without replacing it with something supremely more profitable you’d be very mistaken! That said, it’s popular for a reason; it’s fun to build your own fantasy team and in this guide, we’re going to go over how to get MUT coins fast and easy in Madden 21, to make that team-building process as painless as possible.

Without question, MUT coins are still the lifeblood of any Madden 21 Ultimate Team that has aspirations of competing against the toughest competition. Your overall is going to get nowhere if you don’t have coins to get better players.

You start with basically nothing though and to get anywhere you’re going to need to get a respectable bank roll going to start wheeling and dealing on the auction house.

The first thing then is to just start rolling through as much of the basic CPU-challenges as possible. Do as much as you can handle.

Not only are most of them quite short and easy – at least the ones early on – they often reward a nice chunk of coins that will quickly start to add up. You can also choose a higher difficulty to get MUT coins even faster.

That said, if something is too hard, don’t be ashamed to turn down the difficulty either. You’re not exactly getting Madden 21 MUT coins fast if you’re banging your head against a wall trying to beat a challenge for hours.

Run through all the challenges you can until you at least have somewhere in the vicinity of 20-40K coins.

OK so this next step might sound a bit mean but it’s a stone-cold truth in the world of getting MUT coins. You’re going to need to work the auction house and take advantage of suckers that either don’t know what they are doing because they aren’t reading this guide, or are just rich and lazy and don’t care about their coins that much.

We do care about MUT coins, though, so we’re going to be lazy. In fact, we’re going to pay attention to the auction house like it’s the stock market. Let’s go put those Covid-19 shutdown Robinhood skills to the test.

Pay attention to who normally is overpriced and underpriced and what they normally sell for. Bid for cards when they are undervalued, refuse to pay full price. Keep the cards you actually want to use, otherwise flip them and don’t settle for anything less than a profit.

Never get into crazy bidding wars and nor should you ever give cards away for cheap because you’re too lazy to wait for a proper return and just want MUT coins back fast.

Bonus tip: Keep an eye on popular players that have good name recognition among casual fans. These cards are usually overvalued because people want to play with their favorite NFL players that they know.

All of this is key if you want a steady income of MUT coins in Madden 21 and will likely be the backbone of your bank roll.

If your goal is to lose MUT coins fast and easy in Madden 21 then go ahead and play the pack lottery.

Sure, you could pull a ridiculously lucrative card, and come back to the comment section here and tell me I have no idea what I’m talking about.

What’s more likely though is you’re going to get ripped off over and over, and end up with a bunch of cards you don’t want. When, alternatively, you could have just saved up by using the method in the last section to just buy the card you want directly.

There are some times where it is OK to buy packs. If there’s a special promotion where you are guaranteed something good/rare/limited that you want, then go ahead and buy the pack.

If you literally don’t need anything really and just want to gamble for fun, then that’s fine too.

Or, of course, if you’re rich and money is no object to you then fine go ahead and buy yourself a sick team. I’m only going to judge you a little.

Tip 4: Play Games, but Be Smart About It

At some point, you’re going to want to just have fun playing the game and actually use your team in quick matches and tournaments.

That’s awesome but be smart about it. If you’re crushing an opponent don’t run up the score unless you have a good reason to.

Run the clock out, get your easy W, and move onto the next game. No matter what there are only 24 hours in the day so if you’re playing to grind more coins, don’t waste your precious time.

The same can be said for completing CPU challenges. Go right after the challenge you need to complete and if you screw up badly and probably won’t complete it, don’t waste time trying anyway. Restart from scratch and get it right.

That does it for how to get MUT coins fast and easy in Madden 21 for PS4, Xbox One and PC, and eventually PS5 and Xbox Series X as well.

For more Madden 21, check out our Madden 21 wiki guide which is filled with other helpful tips and tricks.

Also if you have another tip you want to share, leave a comment below and we may feature it here!