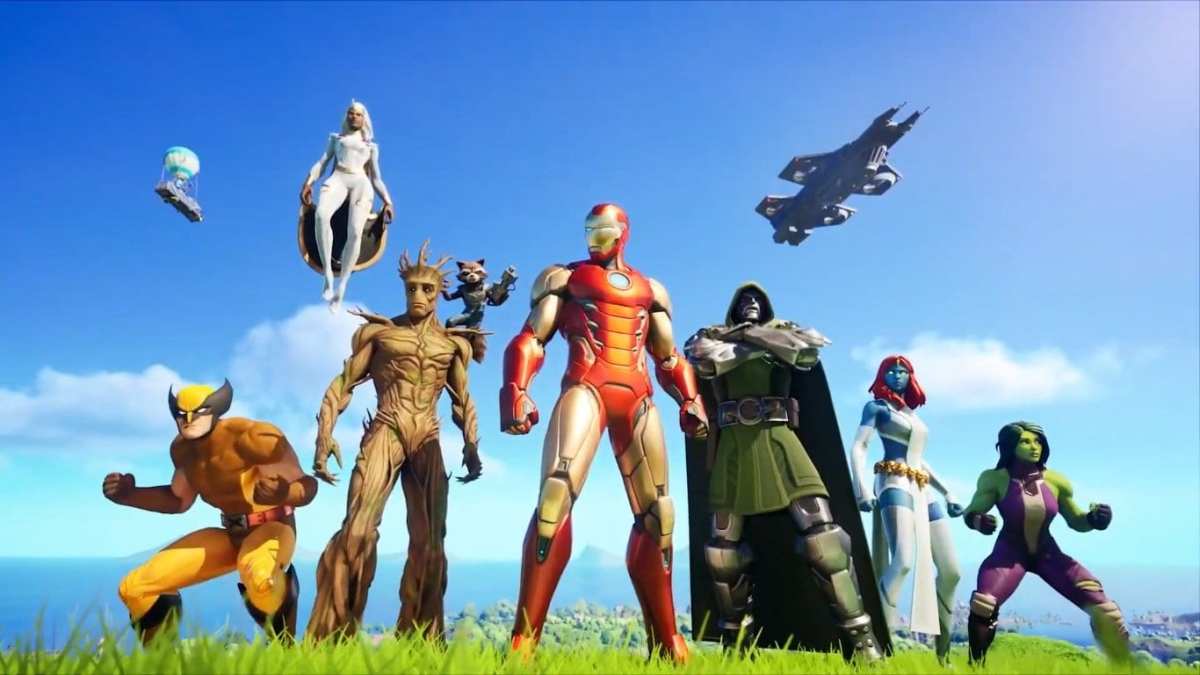 After a summer-themed third season that saw Fortnite’s map turned into an island paradise, today marks the release of an all-new aesthetic for the game. This time, a Marvel crossover event signals the start of an epic new conflict called the Nexus War. Here’s how to get Fortnite’s Chapter 2 Season 4 Battle Pass if you’re wanting to get involved.

How to Get Fortnite Chapter 2 Season 4 Battle Pass

As usual, the start of a new season brings with it an all-new battle pass to get on board with. The content should last roughly 10 weeks, featuring all sorts of mini-events, challenges, and cosmetics for players to unlock.

To get the Fortnite season 4 battle pass you’ll need to purchase 1000 V-Bucks, which costs $10 in real-world money. Here’s a step-by-step that breaks down the full process:

Once you have the season 4 Battle Pass unlocked you’ll be able to kick off your Nexus War experience and grind toward some of the awesome new Thor skins available. This includes the iconic Marvel characters like Ion Man, Storm, Wolverine, and Groot, each with their own custom emote.

That’s everything you need to know about how to get the Chapter 2 Season 4 battle pass in Fortnite. For more tips and tricks on this season, be sure to search Twinfinite.

If you can’t find what you’re looking for straight away then hold tight as we play through the early portion of this season and add content to our database. For now, you should see some related content below that may prove useful.